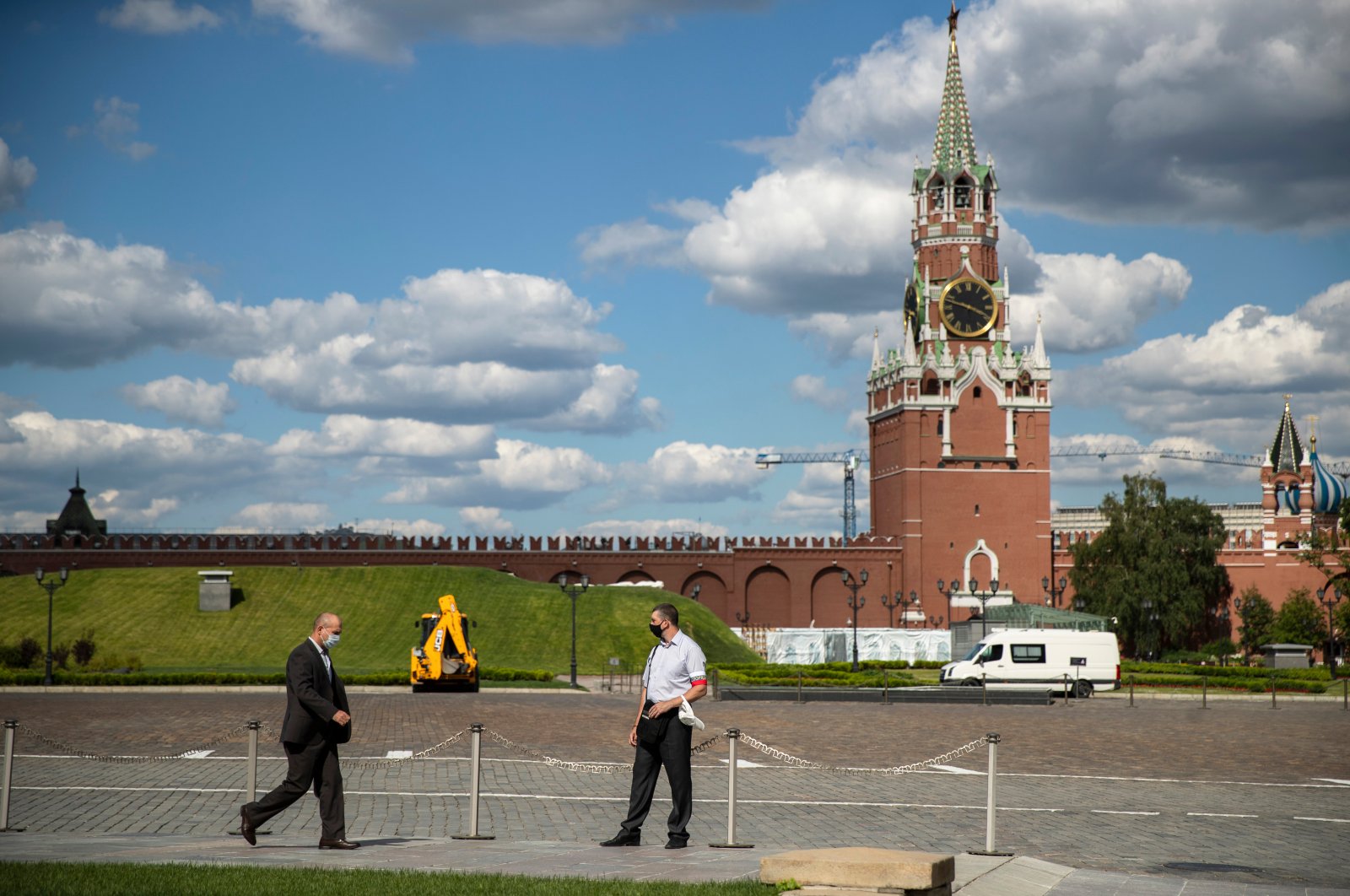 Russia, the world's fourth hardest-hit country in terms of coronavirus infections, on Monday reported fewer than 6,000 new cases for the first time since the end of April.

Health authorities also said 85 people had died over the past 24 hours, the lowest daily fatality figure since May 4.

Russia's fatality rate has remained low compared to other badly hit countries, raising speculation that Moscow could be underreporting figures.

Russian authorities began easing anti-virus measures in June ahead of a massive World War II military parade in Moscow and a nationwide vote on constitutional reforms that now allow President Vladimir Putin to stay in power until 2036.

Both events were initially postponed due to the epidemic.

Moscow plans to open cinemas and theaters on Aug. 1. In the capital, masks are mandatory in stores and on public transport but not in the streets.

The country reported 5,940 new infections on Monday. The last time Russia reported fewer than 6,000 cases was on April 29.

The highest number of new cases were in Moscow, the western Siberian region of Khanty-Mansiysk and Sverdlovsk in the Urals.

Several institutes in Russia are working on a coronavirus vaccine.

Last week the Russian defense ministry said it had developed a "safe" vaccine following clinical trials on a group of volunteers.

The trials are ongoing, and the defense ministry expects them to be fully completed in the coming weeks.