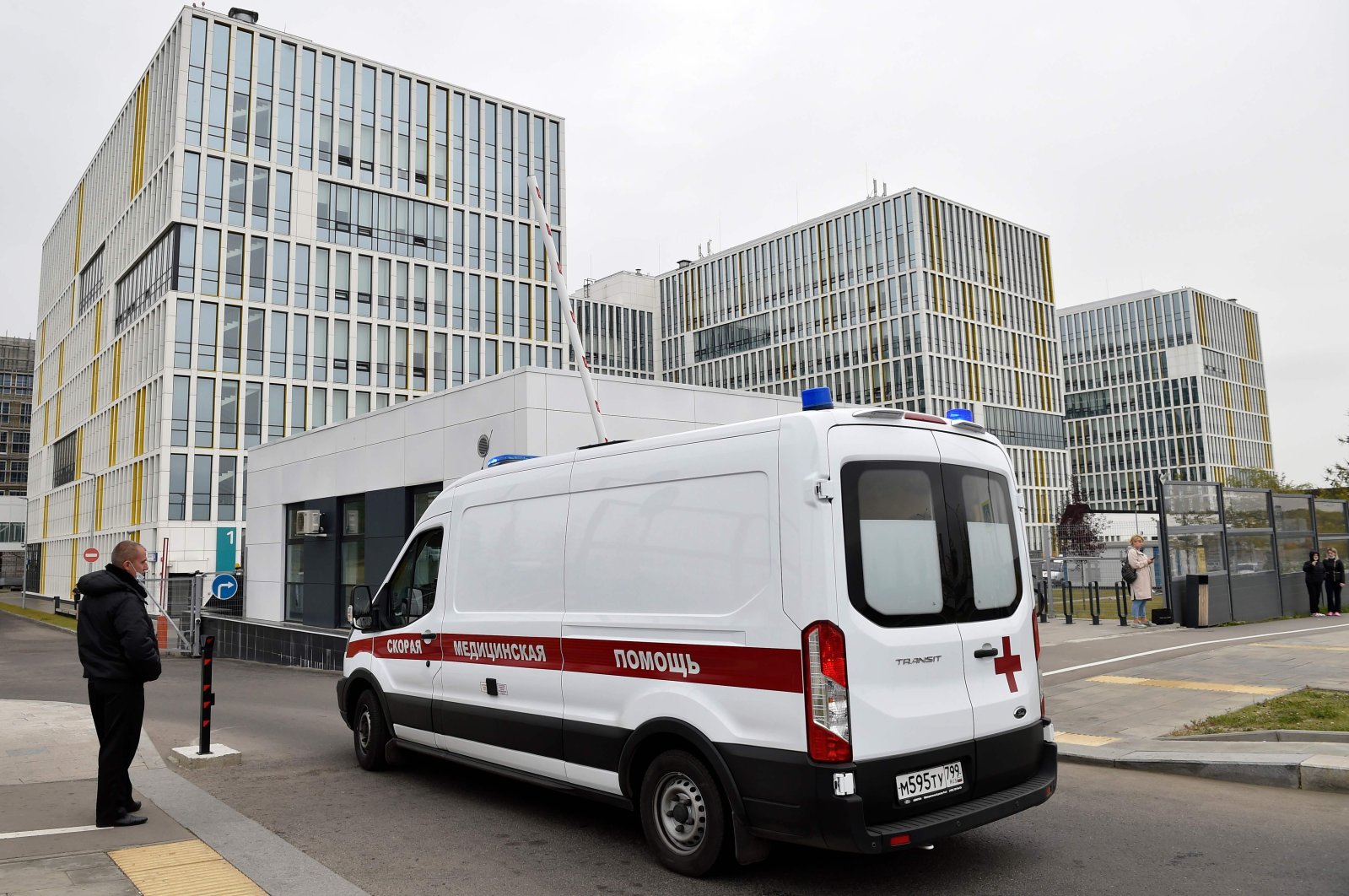 Russian health officials have reported over 8,000 new coronavirus cases for the first time since mid-June.

The 8,135 new confirmed cases brought the country’s total to nearly 1.16 million, the fourth-largest caseload in the world. Almost 27% of Monday’s new cases – 2,217 – were registered in Moscow.

The country's virus death toll rose to 20,385 as 61 more coronavirus patient died on Monday. More than 2,702 have recovered from the disease, taking the national tally to 945,920.

The number of daily new cases started to rapidly grow this month in Russia, which had earlier lifted most of the virus-related restrictions and resumed air traffic with several countries.

Officials have repeatedly dismissed rumors of a second lockdown, saying the growth in the autumn was expected and Russia's health care infrastructure was prepared for it.

Last week Moscow authorities asked the elderly to stay at home starting Monday and employers to allow as many people as possible to work from home amid the surge of new cases.

Russia was the first country in the world to approve a vaccine against the virus last month. The move elicited criticism from experts worldwide as the shots have only been tested on a few dozen people and further studies are needed to establish the vaccine’s safety and effectiveness.