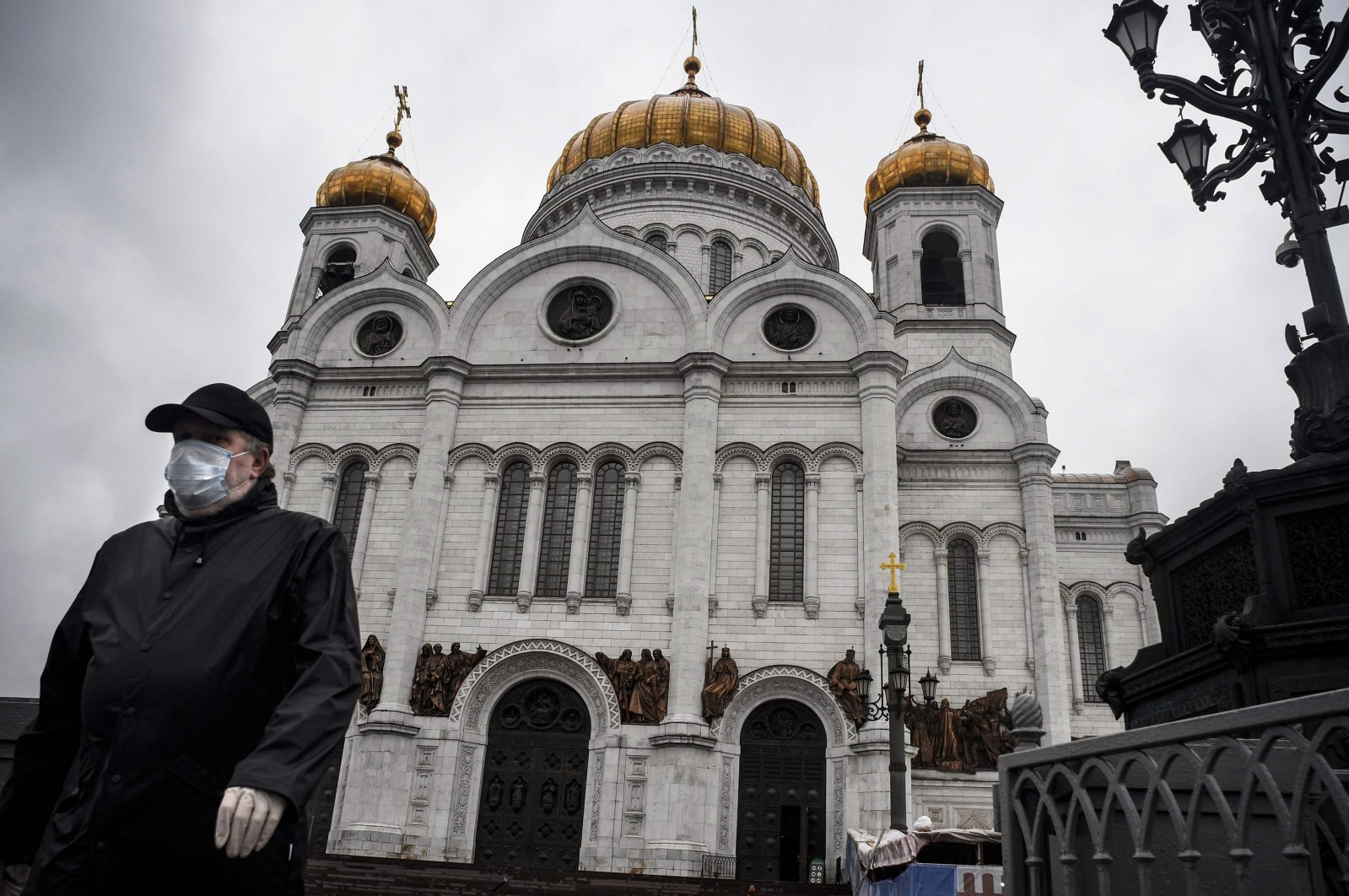 Russia recorded 8,536 new coronavirus cases in the past 24 hours, bringing its nationwide tally to 432,277, the country's coronavirus crisis response center said in a report Wednesday.

The death toll reached 5,215 after the authorities said they had recorded another 178 deaths from the virus in the past day.

The statement added that the largest numbers of coronavirus cases were recorded in Moscow with 1,842 patients, the Moscow region with 736, St. Petersburg with 380 and the Sverdlovsk region with 357.

According to officials, a total of 195,957 people have recovered in the country. Moreover, around 3,287 patients were detected without symptoms, the coronavirus center said.

The World Health Organization (WHO) said Wednesday the number of coronavirus cases was slowly declining in Russia as the Kremlin prepared to stage a vote to change the constitution.

"We are seeing a good, albeit slow, decline" in the number of infections in Russia, including the capital Moscow," said the WHO's Russia representative, Melita Vujnovic.

"We are hoping that the epidemic will continue to decline further," she told reporters.

This week President Vladimir Putin said a delayed vote on constitutional reforms allowing him to potentially stay in power beyond 2024 would be held on July 1.

He ordered officials to pay "special attention" to safety issues in organizing the vote but stressed that the country had passed the peak of contagion.

The opposition has accused the 67-year-old leader, who has been in power for the past 20 years, of being willing to risk people's lives and health to be able to stay in the Kremlin by resetting his constitutional term limit.

Russia has the third-highest caseload after the United States and Brazil.