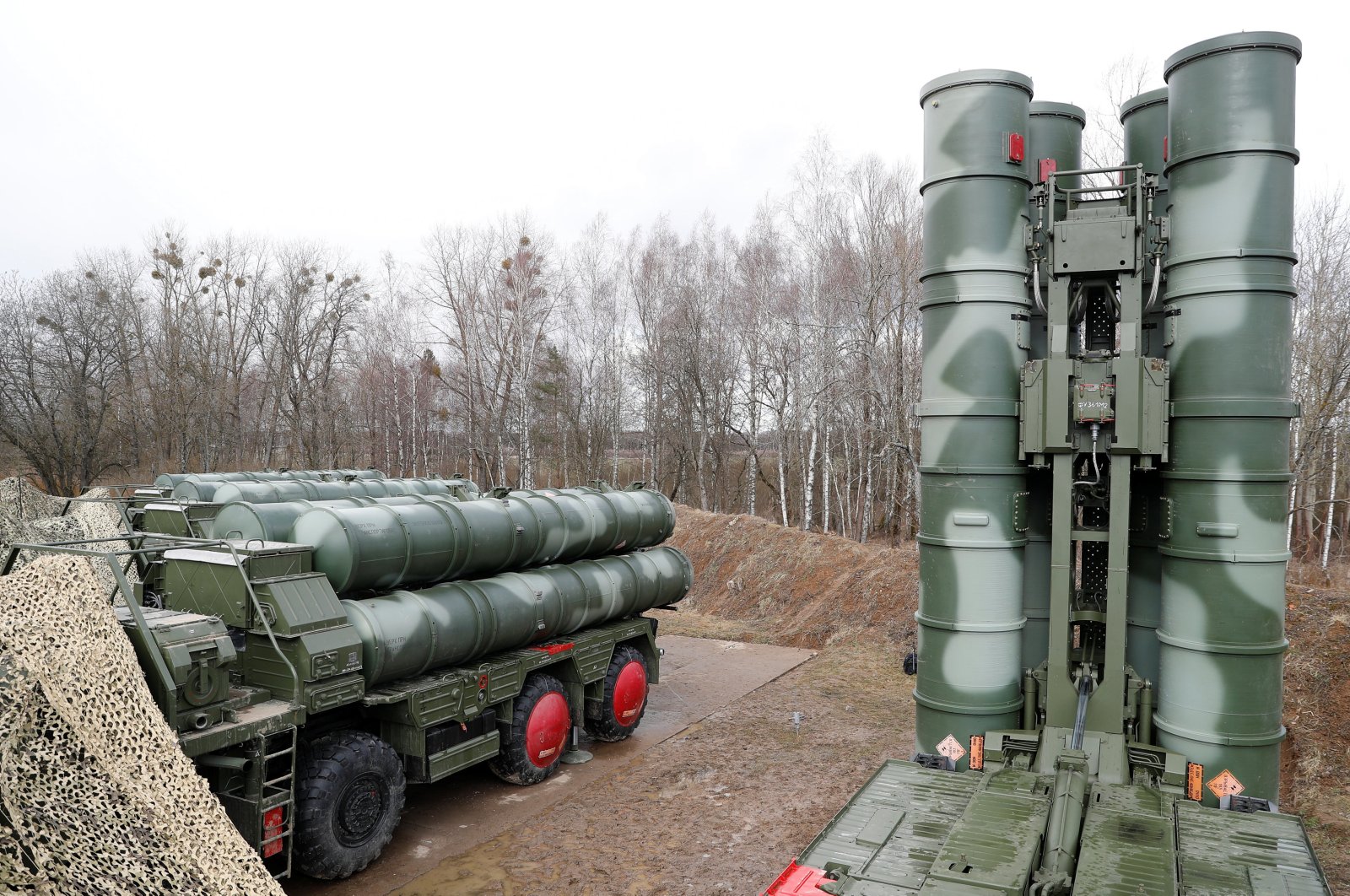 A Russian court jailed a Russian think-tank expert, specializing in military affairs, to seven years on Thursday after convicting him of treason for allegedly selling secrets to a German consulting firm.

The court in St. Petersburg said Vladimir Neyelov had admitted to selling information linked to how the Federal Security Service, the successor agency to the Soviet-era KGB, trains and retrains its operational staff. But, it said, Neyelov did not consider the data classified.

The trial was held behind closed doors because of what the court claimed was its classified nature and details of the case have not been made public. The court did not name the German consulting company.

Prior to his arrest in 2018, Neyelov had written about private military contractors and worked for two think tanks, including one called the Centre for the Study of Strategic Outlooks, Russia's Kommersant newspaper said.

Russia has been accused by the U.S. of using Russian private military contractors in Libya to conceal its role there. Moscow says any Russian mercenaries there do not represent the Russian state's interests.

Several Russian experts, scientists and academics have been arrested and charged with treason in recent years for allegedly handing over secrets to foreigners. Critics have said the cases are opaque and sometimes look based on suspect evidence.