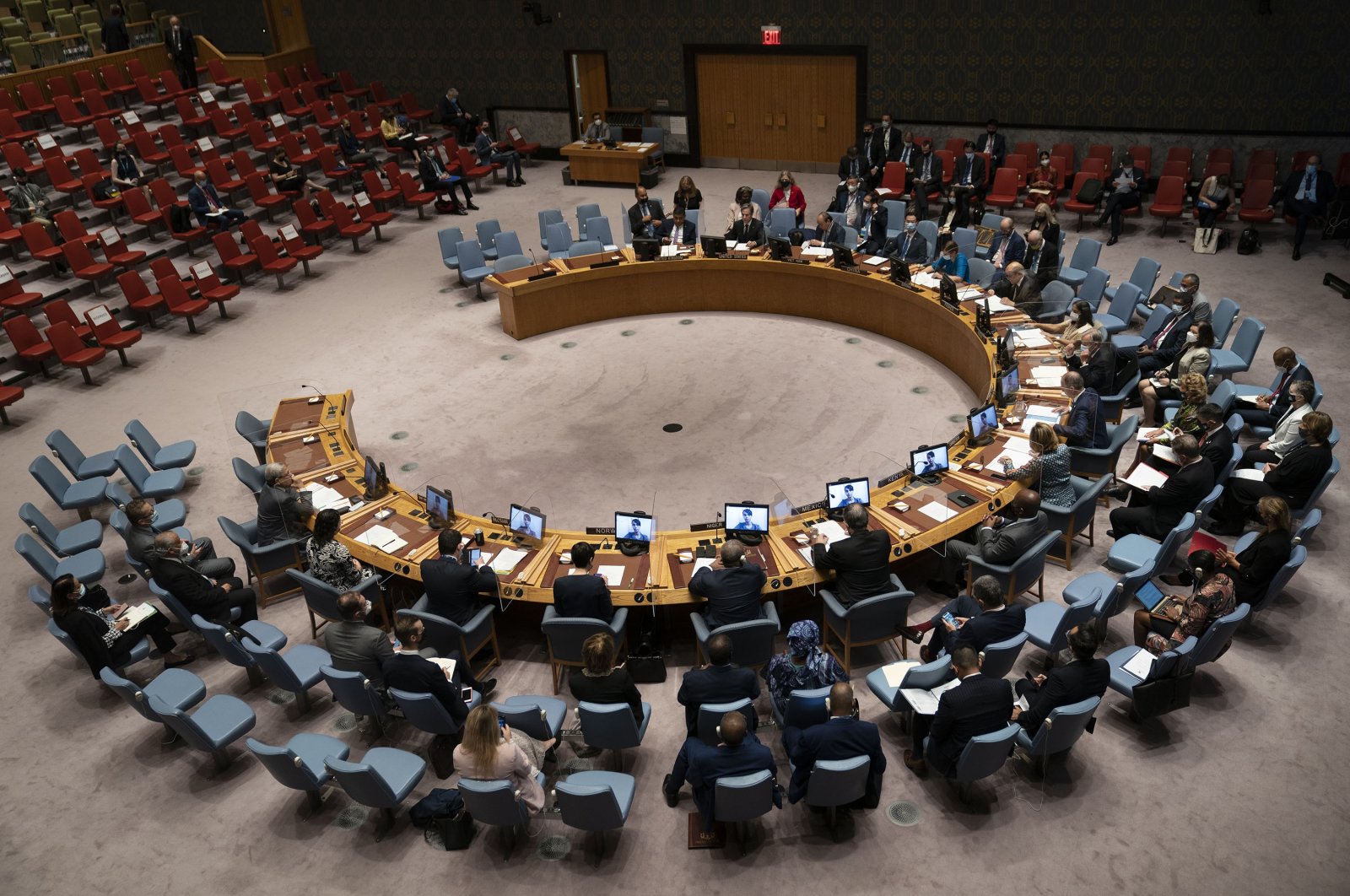 Moscow threatened a veto in the Security Council over a row involving the appointment of German politician Christian Schmidt as U.N. high representative in Bosnia-Herzegovina.

A vote was scheduled in the council on Tuesday. This has now been postponed to Wednesday afternoon.

The stabilization force's previous authorization by the 15-member council expires on Friday.

Russia and several other mainly Western members of the Security Council have been at odds over the Bosnia-Herzegovina policy recently.

Several months ago, Russia and China tried unsuccessfully to abolish the office of High Representative that Schmidt had assumed on Aug. 1, arguing that the position was no longer needed.

But Western diplomats in New York emphasized that the Security Council did not have the authority to decide whether to continue the position of High Representative.

The 1995 Dayton Peace Agreement, which ended the 1992-1995 Bosnian War, calls for a Peace Implementation Council to appoint a High Representative.

A diplomatic source said that in the ongoing negotiations on the authorization of the stabilization force, Moscow has called for any mention of the High Representative to be removed from the agreement.

Bosnia-Herzegovina with its three main ethnic groups – Bosniaks, Serbs and Croats – is run by a highly complex, multi-ethnic administration topped by a tripartite presidency.

The country remains divided between two largely autonomous regions: the Serb-dominated Srpska Republic (RS) and the Federation of Bosnia and Herzegovina (FBiH), which is shared by Bosniaks and Croats.