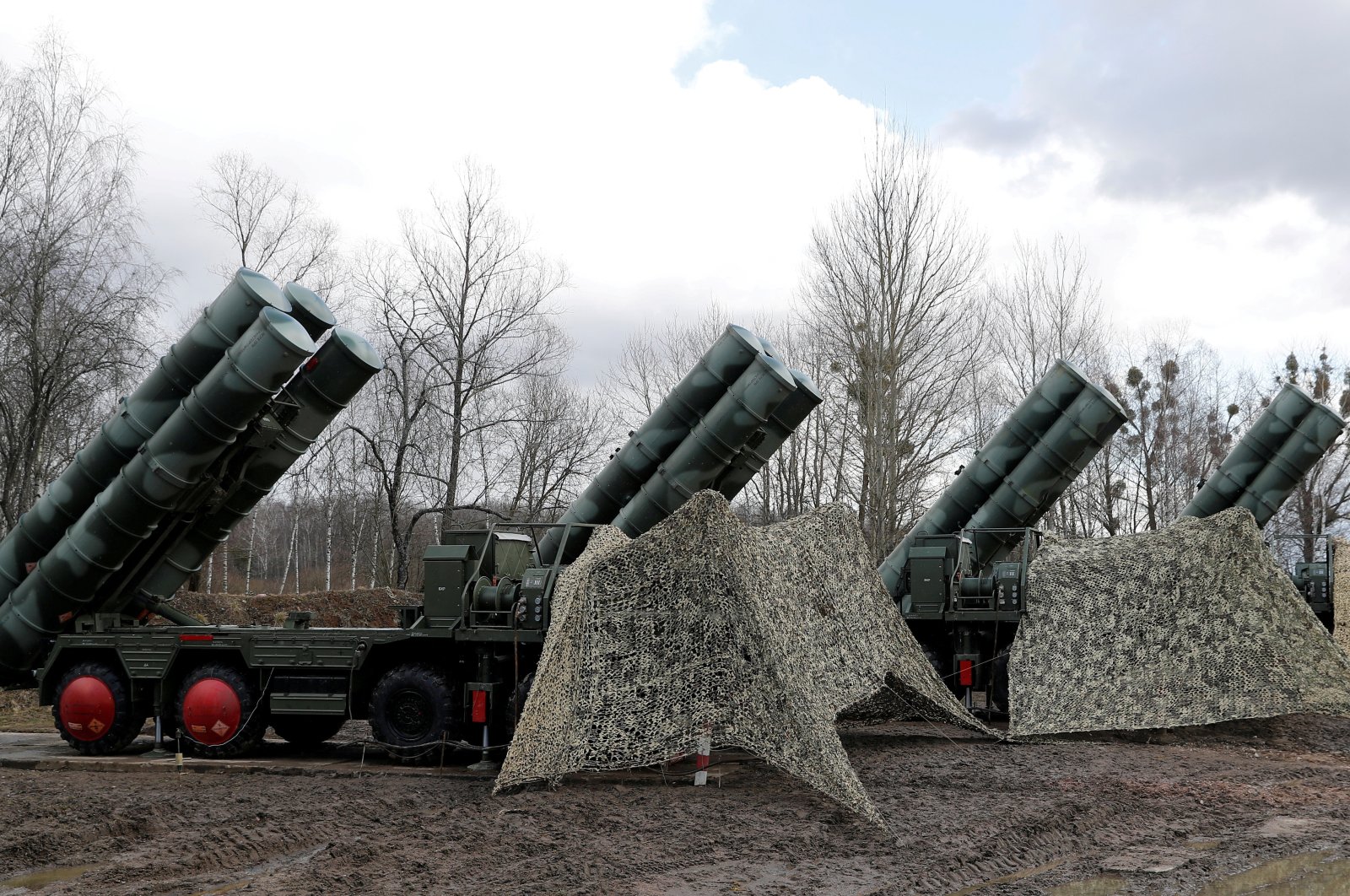 Russia will perceive any ballistic missile launched at its territory as a nuclear attack that warrants a nuclear retaliation, the military warned in an article published Friday.

The harsh warning in the official military newspaper Krasnaya Zvezda (Red Star) is directed at the U.S., which has worked to develop long-range non-nuclear weapons.

The article follows the publication in June of Russia’s nuclear deterrent policy that envisages the use of atomic weapons in response to what could be a conventional strike targeting the nation’s critical government and military infrastructure.

In the Krasnaya Zvezda article, senior officers of the Russian military's General Staff, Maj. Gen. Andrei Sterlin and Col. Alexander Khryapin, noted that there will be no way to determine if an incoming ballistic missile is fitted with a nuclear or a conventional warhead, and so the military will see it as a nuclear attack.

"Any attacking missile will be perceived as carrying a nuclear warhead,” the article said. "The information about the missile launch will be automatically relayed to the Russian military-political leadership, which will determine the scope of retaliatory action by nuclear forces depending on the evolving situation.”

The argument reflects Russia's longtime concerns about the development of weapons that could give Washington the capability to knock out key military assets and government facilities without resorting to atomic weapons.

In line with Russian military doctrine, the new nuclear deterrent policy reaffirmed that the country could use nuclear weapons in response to a nuclear attack or an aggression involving conventional weapons that "threatens the very existence of the state.”

In addition to that, the document states for the first time that Russia could use its nuclear arsenal if it receives "reliable information” about the launch of ballistic missiles targeting its territory or its allies and also in the case of "enemy impact on critically important government or military facilities of the Russian Federation, the incapacitation of which could result in the failure of retaliatory action of nuclear forces."

U.S.-Russia relations are at post-Cold War lows over the Ukrainian crisis, the accusations of Russian meddling in the U.S. 2016 presidential election and other differences.

Russian officials have cast the U.S.-led missile defense program and its plans to put weapons in orbit as a top threat, arguing that the new capability could tempt Washington to strike Russia with impunity in the hope of fending off a retaliatory strike.

The Krasnaya Zvezda article emphasized that the publication of the new nuclear deterrent policy was intended to unambiguously explain what Russia sees as aggression.

"Russia has designated the ‘red lines’ that we don’t advise anyone to cross,” it said. "If a potential adversary dares to do that, the answer will undoubtedly be devastating. The specifics of retaliatory action, such as where, when and how much will be determined by Russia’s military-political leadership depending on the situation.”