Russia will attack Ukraine if it joins NATO: Kremlin adviser 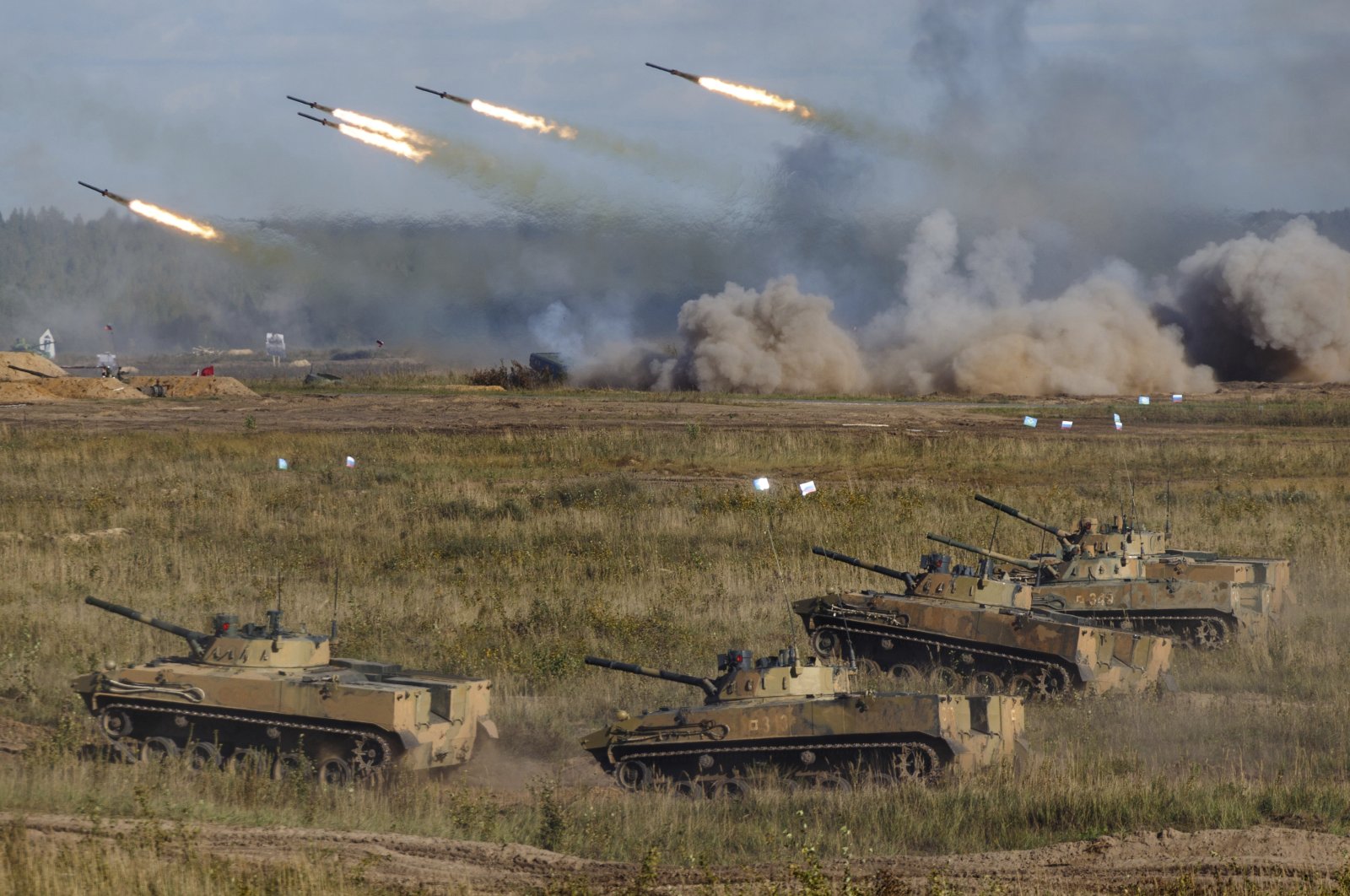 In his article, the research director at Putin-linked think tank, the Valdai International Discussion Club, explained the recent movements of Russian troops near the Ukrainian border and warned of a “new conflict” if the military alliance makes a decision to expand its influence further to the east.

Following the article, Ukrainian Foreign Minister Dmytro Kuleba explained that the task of Ukrainian diplomats is to restrain Russia from "further aggressive actions."

Speaking during a briefing on Thursday, Kuleba said Russia must understand that a new attack on its neighbor would be too costly.

"The main goal is to restrain Russia from further aggressive actions. To do this, Moscow must clearly understand what political, economic and human losses it will incur in the event of a new stage of aggression," Kuleba told a televised briefing.

Kuleba assured that the Foreign Ministry is working almost around the clock to maintain and strengthen international support for Ukraine, primarily in matters of military and security cooperation.

The minister also explained that the accumulation of Russian troops on the border, intensive aerial reconnaissance, threats from Russian officials at various levels, Russia's deliberate blocking of the Normandy format should be considered as components of Moscow's unified aggressive policy against Ukraine.

Russia seized and occupied Crimea from Ukraine in 2014 and remains the de facto authority there. Moscow also that year began to support separatist forces in eastern Ukraine against the central government, a policy that it has maintained over the past seven years.