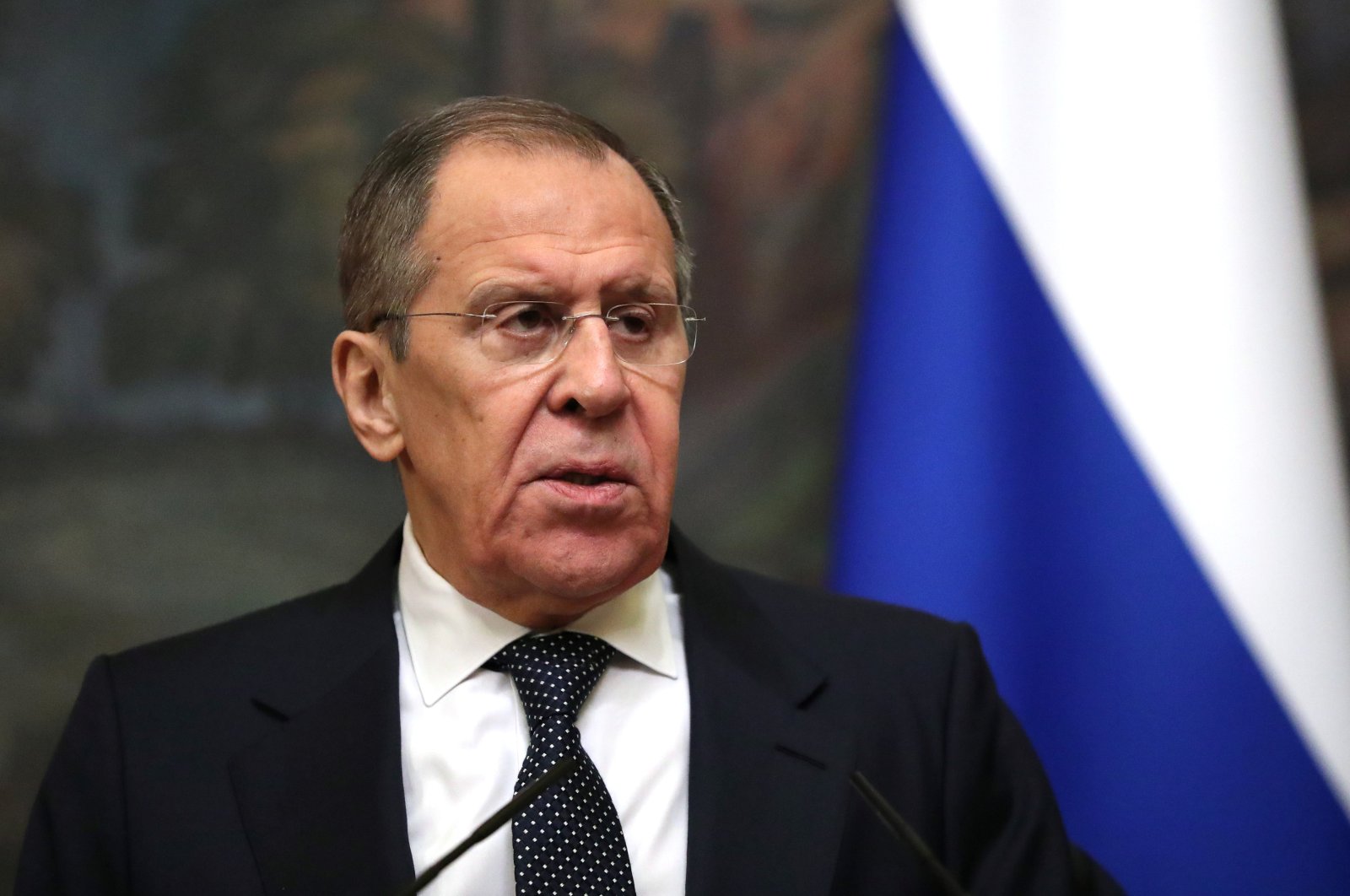 Russia is not intending to ask the European Union to lift sanctions due to the coronavirus outbreak, the TASS news agency cited Foreign Minister Sergei Lavrov as saying on Tuesday.

Lavrov told the reporters in a teleconference meeting that in spite of the coronavirus situation Russia will not ask EU to lift the sanctions that were imposed on the country's banking, financial and energy sectors over Moscow's annexation of Crimea in 2014.

"If the EU realizes that this method has exhausted itself and renounces the decisions that were made in 2014, we will be ready to respond in kind,” he said.

The minister also stated that no agreement has been reached on the date and time of the meeting of the permanent five members of the U.N. Security Council.

“I’ll say right away that no concrete agreements have been reached on the summit. I know that the dates were called for September, but no decisions have been made,” Lavrov said, referring to the face-to-face summit.

However, the discussion to hold the summit via videoconference is still ongoing.

“With regard to the possibility of video conferencing, we do not exclude it, but not instead of the main summit. Only if the heads of the states consider it necessary at this stage to consult with each other regarding immediate tasks for additional steps to counter coronavirus," Lavrov noted.

The minister also stated that President Donald Trump told his Russian counterpart Vladimir Putin that the United States is ready to send equipment to Russia to fight the coronavirus. Lavrov said that Russia would consider sending more equipment to the U.S., a move it made late last month if requested to do so.

Last week, U.S. President Donald Trump accused the U.N. health agency of being "China-centric” and alleged that WHO officials had "criticized” his ban of travel from China as the new virus spread from the central Chinese city of Wuhan.

“I would caution against trying to politicize the theme of coronavirus – and this is not only observed with all my respect from WHO, but also with regard to the accusations made against a particular country. I would still concentrate on steps to stop the pandemic, its distribution, to minimize the damage – primarily to the health and life of people,” he said.

Minister also criticized those in the West who suggested that China should pay compensation for allegedly failing to provide early enough warnings about the country's virus cases, which were reported in December.

"The claims that China must pay everyone for the outbreak and the alleged failure to give timely information about it cross all limits and go beyond any norms of decency,” Lavrov said, emphasizing that China has offered assistance to many nations.