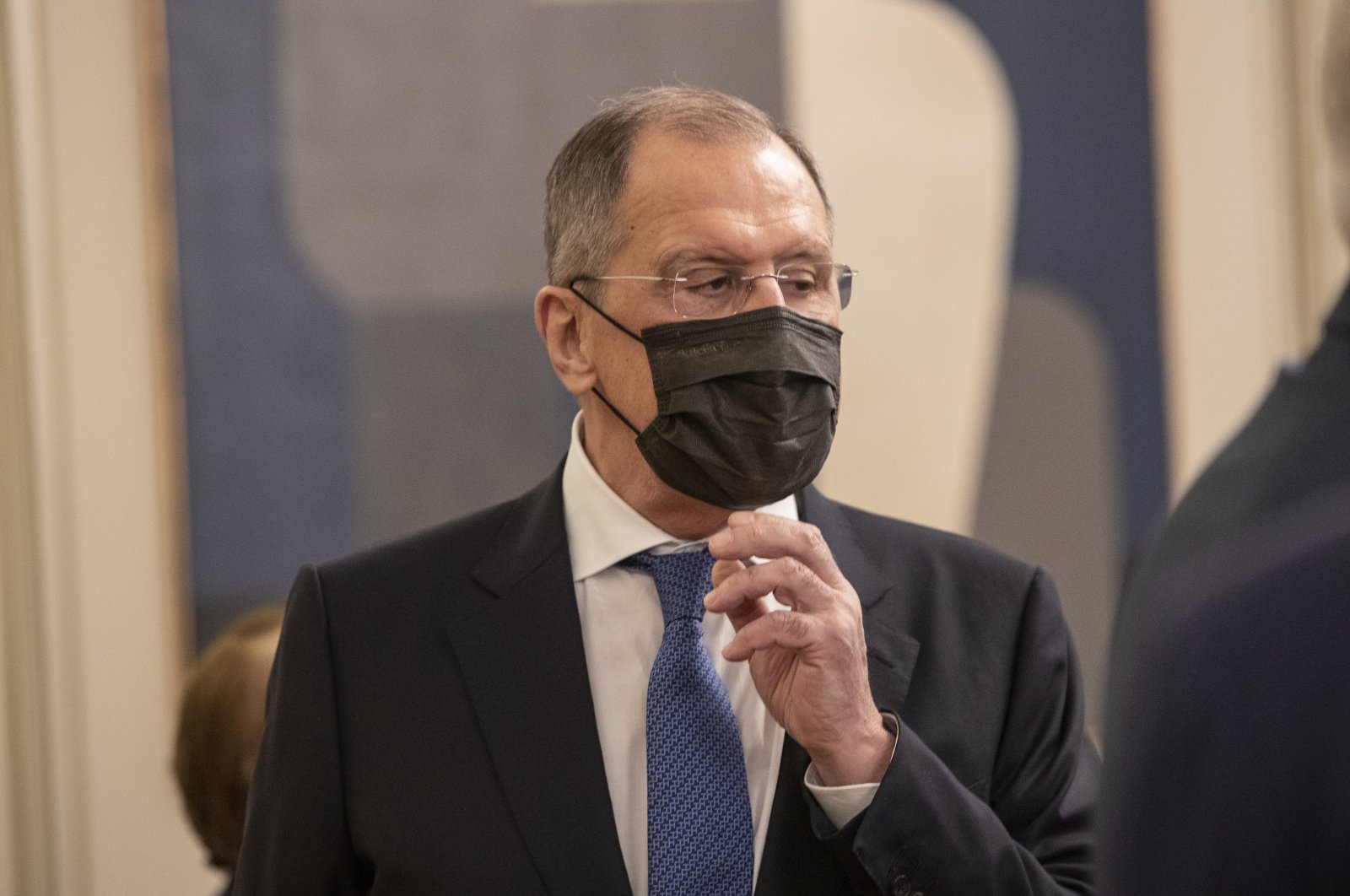 Russian Foreign Minister Sergei Lavrov went into self-isolation Tuesday after being in contact with someone who tested positive for the coronavirus.

The minister feels good and there are no signs of illness, the Foreign Ministry said in a statement. But working trips to Bosnia-Herzegovina and Serbia, planned for Oct. 28-29, have been rescheduled.

She said if the situation continues to worsen, authorities could introduce stricter measures.

It is obligatory to wear face masks on public transport and in parking lots, elevators and in mass gatherings where 50 or more people are present.

Since it emerged last December in China, Nearly 43.5 million people have contracted the virus globally, while more than 1.1 million have died and around 29.2 million recovered, according to U.S.-based Johns Hopkins University.

The U.S., India, and Brazil are currently the worst-hit countries. Russia is a distant fourth, with 4 million fewer cases than Brazil.