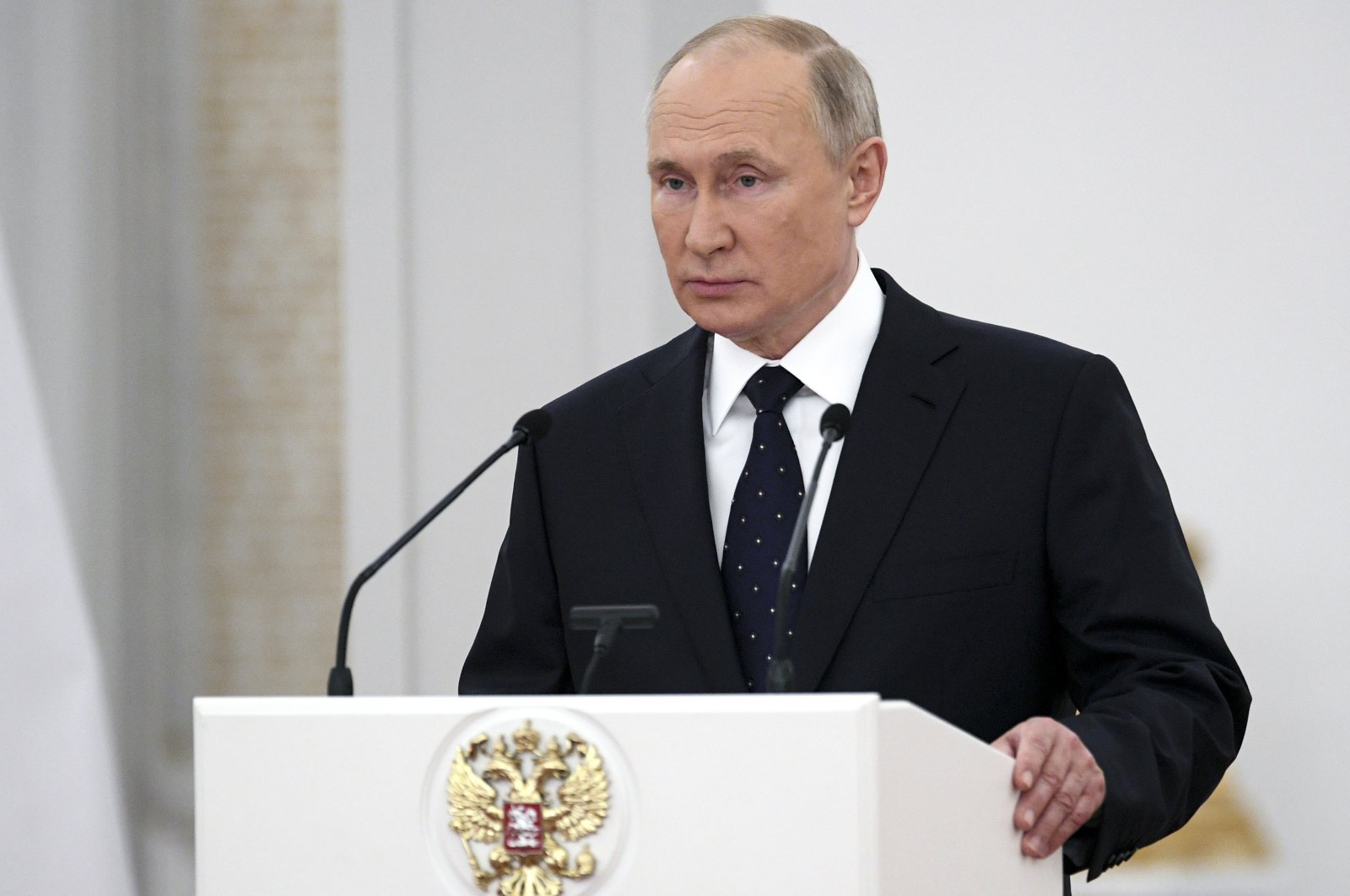 Russia is developing hypersonic missiles in response to steps by the United States and NATO that broke military parity with Moscow, a senior Russian official said Tuesday.

These steps include the decision to leave the Anti-Ballistic Missile Treaty (ABM Treaty), signed between the U.S. and United Soviet Socialist Republic (USSR) in 1972, and the deployment of ballistic missile infrastructure in Europe close to Russian borders, said Kremlin spokesperson Dmitry Peskov.

Over the past decades, Russia witnessed gradual destruction of the treaties that form the basis of international arms control, Peskov said at a press briefing in Moscow.

"We also faced certain steps on the part of the U.S. and NATO, which actually damaged the existing parity, including the establishment of missile defense positional areas, the deployment of anti-missile launch systems in Romania and other countries in close proximity to our borders. This is the infrastructure that can also be used to launch attack missiles," Peskov said.

Such a situation demands measures that can ensure Russia's security and would guarantee the continuation of the parity that had been established, Peskov added.

The Russian Defense Ministry announced Monday that it successfully test-launched a Tsirkon hypersonic missile at a ground target 350 kilometers (217.5 miles) away at Mach 7, or seven times the speed of sound.

Commenting on the tests, Pentagon spokesperson John Kirby had said Russia's new hypersonic missiles "could potentially lead to destabilization and pose a significant risk because they can carry a nuclear charge."

Russian President Vladimir Putin, in a speech given in March 2018, said hypersonic missiles were part of a new generation of Russian weapons that could hit almost any point in the world and evade a U.S.-built missile shield.