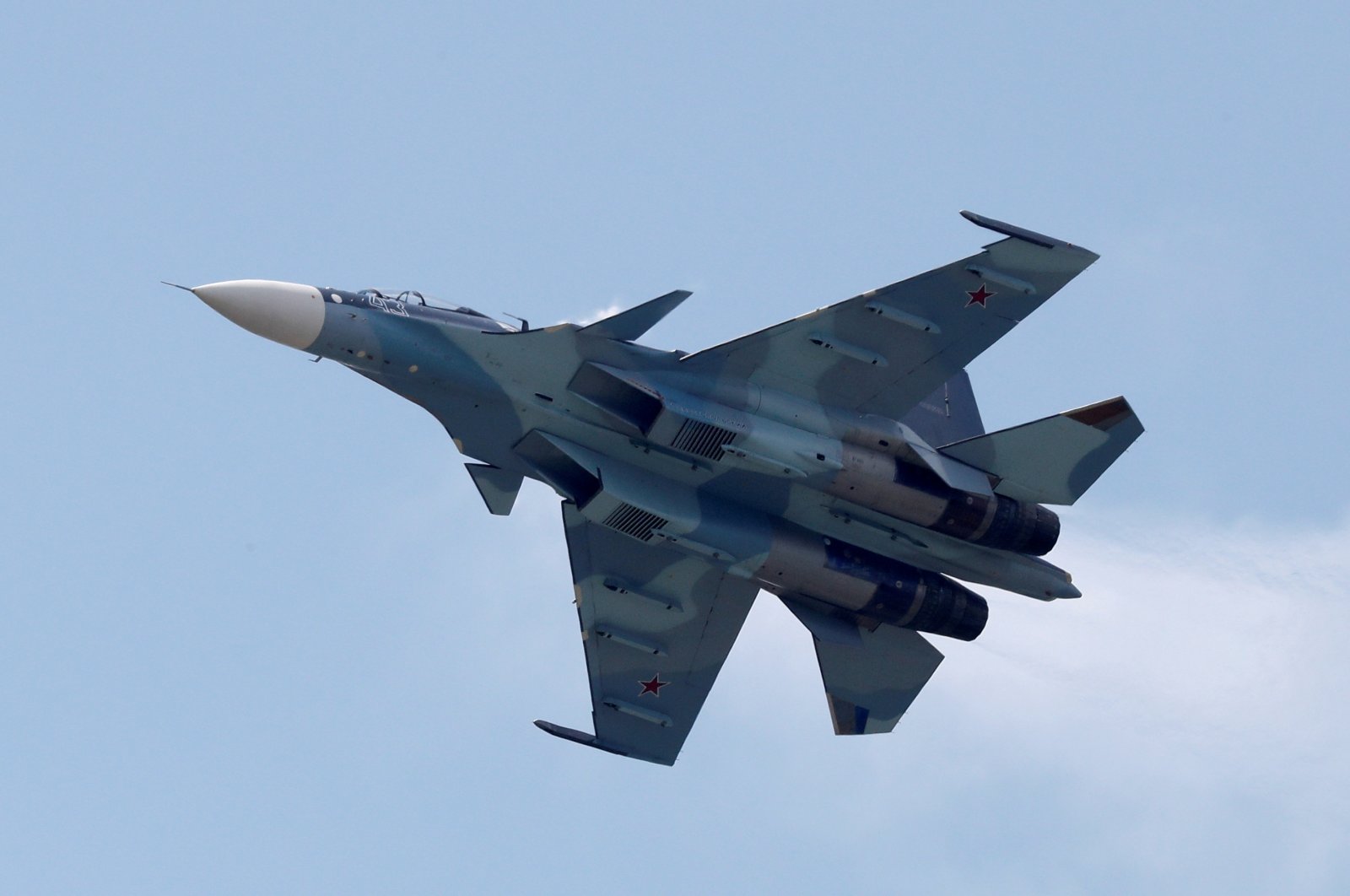 Spain's Prime Minister Pedro Sanchez was forced to interrupt a press conference at a NATO airbase in Lithuania on Thursday when jets there were scrambled to intercept Russian warplanes.

Sanchez and Lithuania's President Gitanas Nauseda were speaking to reporters at the Siauliai air force base, which hosts air-policing fighter jets from various NATO member states, when the incident occurred.

Two Spanish fighters were ordered to intercept two Russian Su-24 jets flying over the international waters of the Baltic Sea.

"This justifies the presence of Spanish forces in Lithuania," Sanchez said when the press conference resumed.

"Our press conference was interrupted by a real case," Nauseda added.

The Russian jets took off from the nearby Russian exclave of Kaliningrad and had their onboard transponders switched off, major Andrius Dilda, the spokesperson of Lithuanian military defense staff, told Agence France-Presse (AFP).

The pilots did not present the flight plan and did not maintain radio communications with the regional traffic control center, Dilda added.

NATO has been guarding Baltic skies since 2004, when the formerly Soviet-ruled Estonia, Latvia and Lithuania joined the defense alliance but lacked the air power to monitor their own airspace.