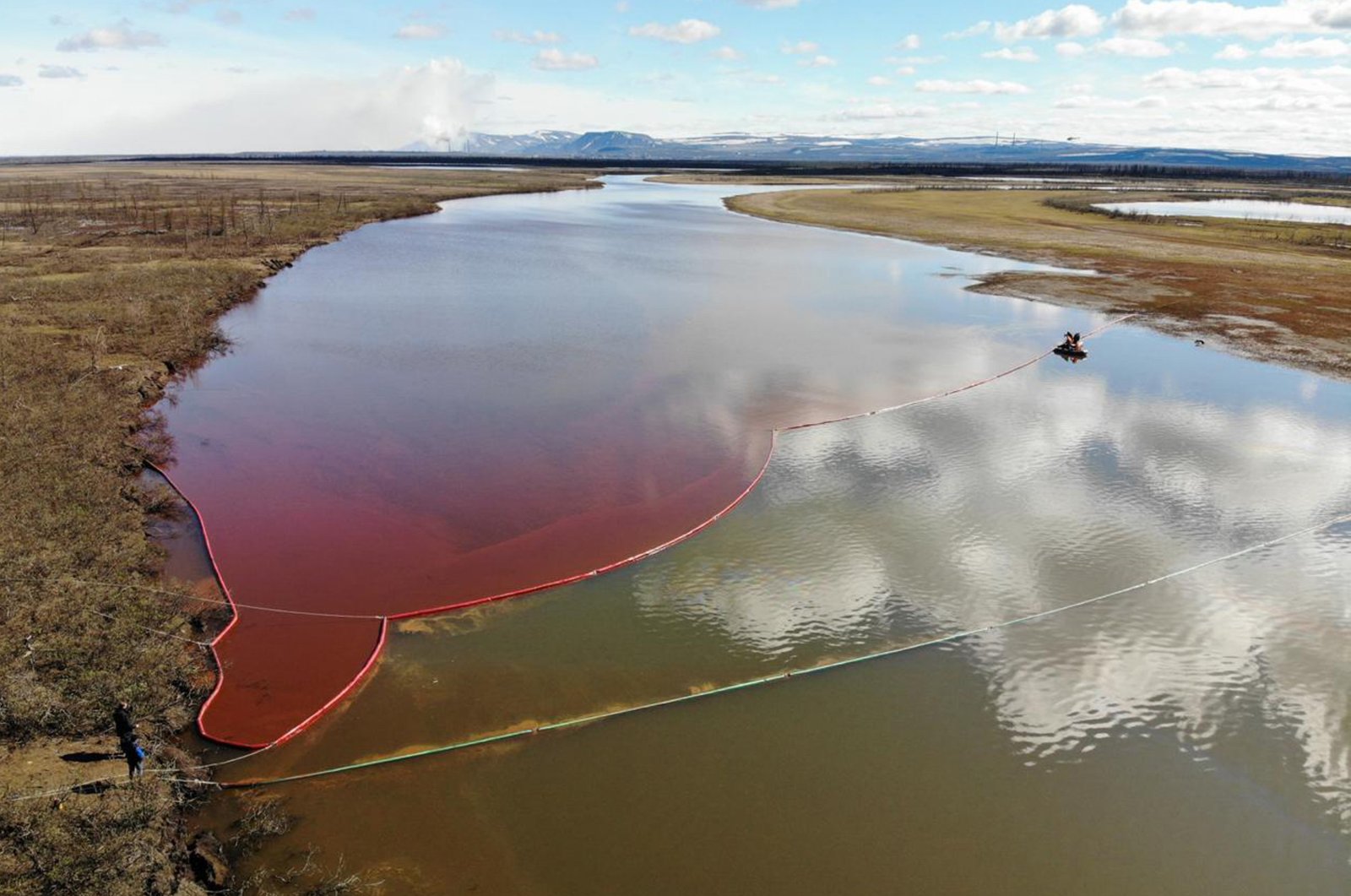 A Russian metallurgical company said Sunday that it improperly pumped wastewater into the Arctic tundra and that it has suspended the responsible employees.

The statement from Nornickel is the second time in a month the company has been connected to pollution in the ecologically delicate region.

In May, around 21,000 tons of diesel fuel leaked after a reservoir at a Nornickel-operated power plant collapsed; some of the fuel entered a lake that feeds into an arm of the Arctic Sea.

The statement came hours after the independent newspaper Novaya Gazeta reported that water tainted with heavy metals from the tailings at a nickel-processing plant were being pumped into a river.

Both facilities are near Norilsk, north of the Arctic Circle, 2,900 kilometers (1,800 miles) northeast of Moscow.