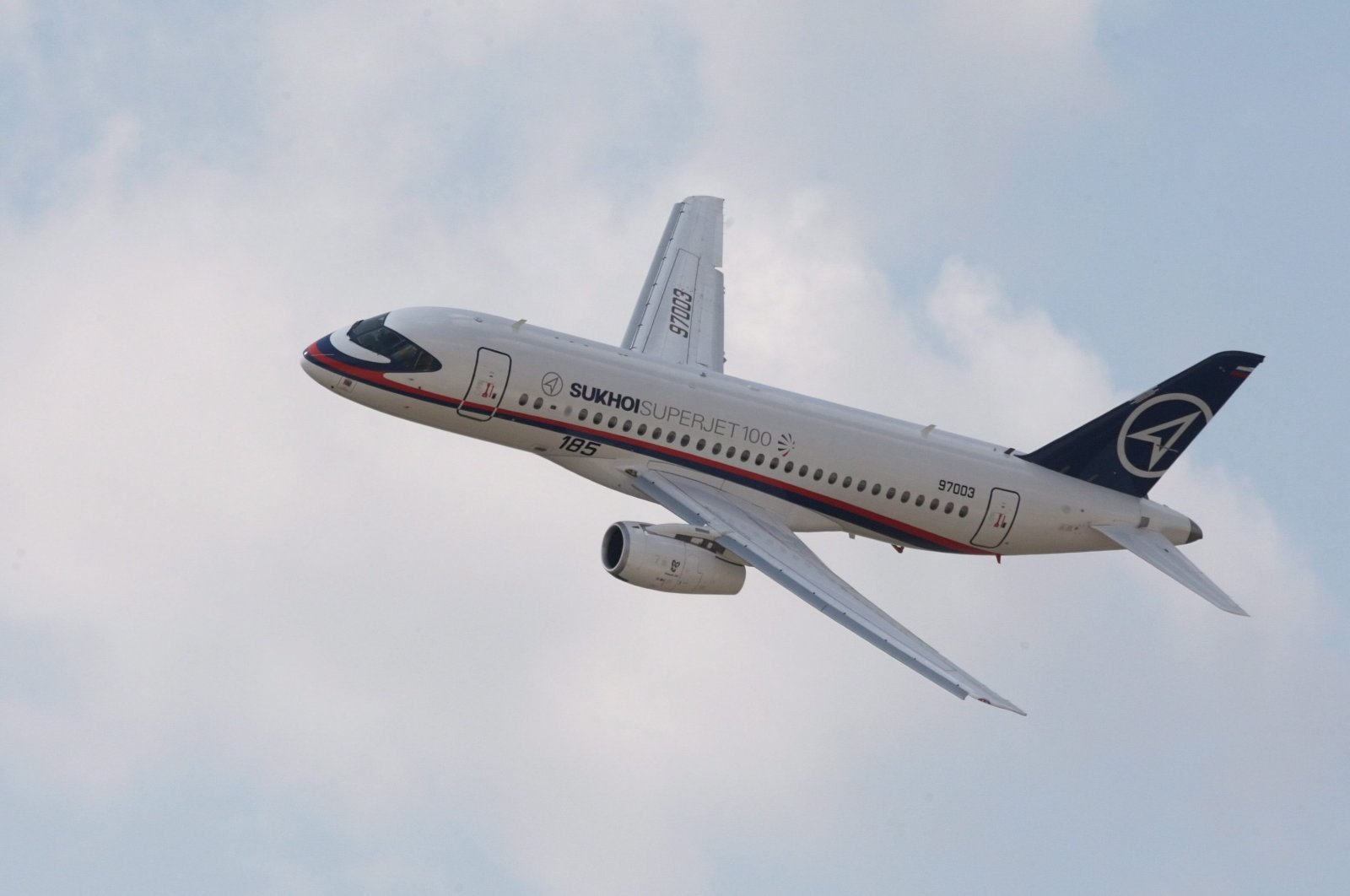 Russia’s emergency officials said they have found the plane that had gone missing in Siberia, and all of its 19 passengers and crew are alive.

The Emergencies Ministry previously said the An-28 plane disappeared in the Tomsk region in western Siberia on Friday. It said the plane made a forced landing after one of its two engines failed.

The An-28 is a small short-range, Soviet-designed turboprop used by many small carriers across Russia and some other countries. The plane belongs to the local Sila airline and was flying from the town of Kedrovoye to the city of Tomsk.

The reports come less than two weeks after a similar aircraft, an Antonov An-26, crashed into a cliff amid poor visibility conditions on the remote Kamchatka Peninsula in Russia's far east, killing all 28 people on board.

An Antonov-28, the same type of plane that had gone missing over Tomsk, slammed into a Kamchatka forest in 2012 in a crash that killed 10 people. Investigators said both pilots were drunk at the time of the crash.