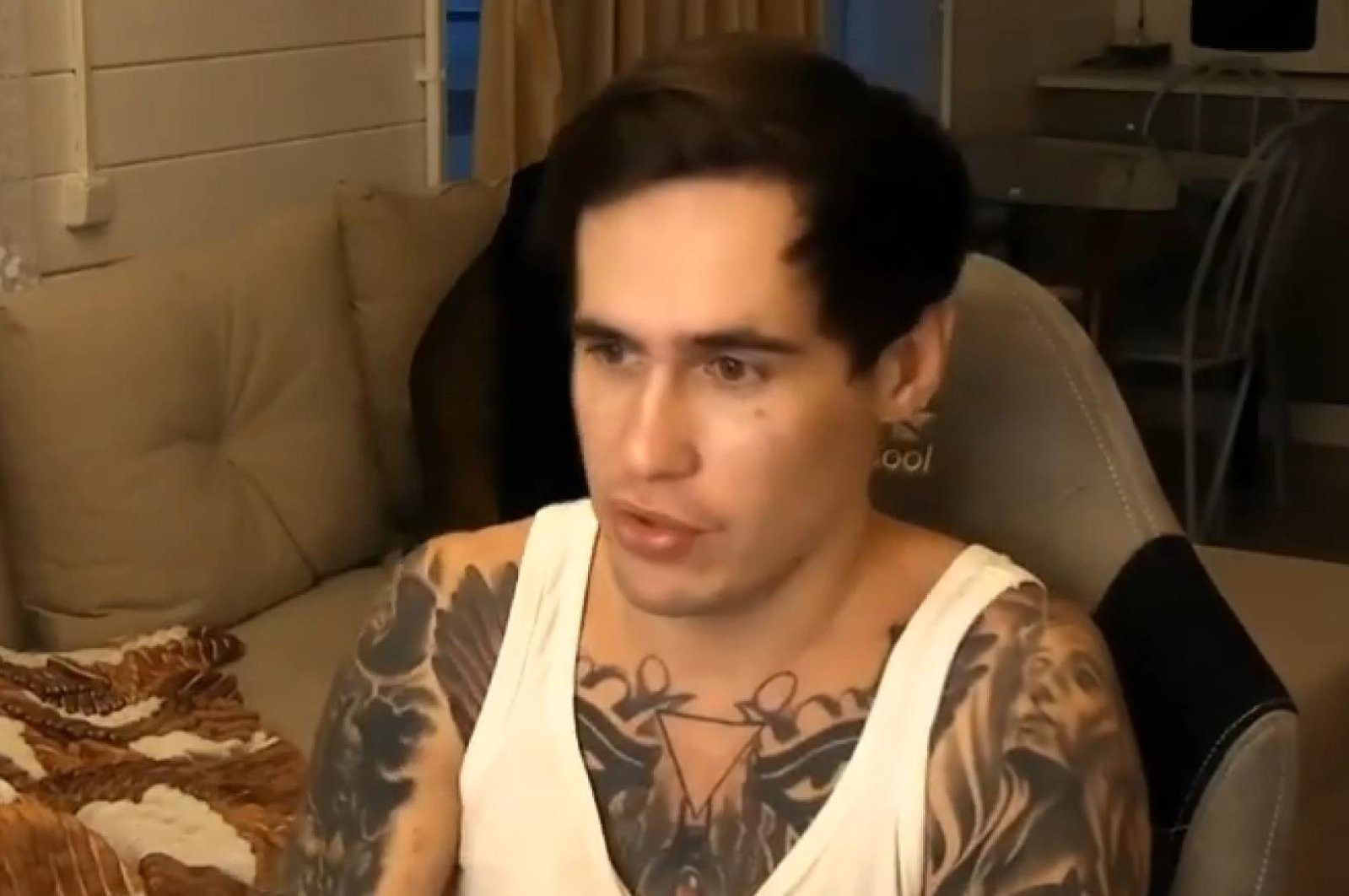 A Russian YouTuber named Stas Reeflay has been arrested by police for live streaming a gruesome video where his pregnant girlfriend dies after Reeflay’s viewers paid to see her abused.

Thirty-year-old Reeflay forced his girlfriend Valentina Grigoryeva, 28, into the subzero cold upon the request of a viewer, who paid him $1,000 to see it.

According to the reports, Grigoryeva died of suspected hypothermia as Reeflay forced her to stay in the cold for a long time.

Reeflay, whose real name is Stanislav Reshetnikov, even kept recording after he realized she was “half-dead.” Reshetnikov carried her back inside and attempted to revive her. Tens of thousands of his followers continued watching the video as he called an ambulance. When the paramedics arrived, they pronounced her dead.

Reshetnikov was arrested by police and was interrogated over the broadcast and his girlfriend's death.