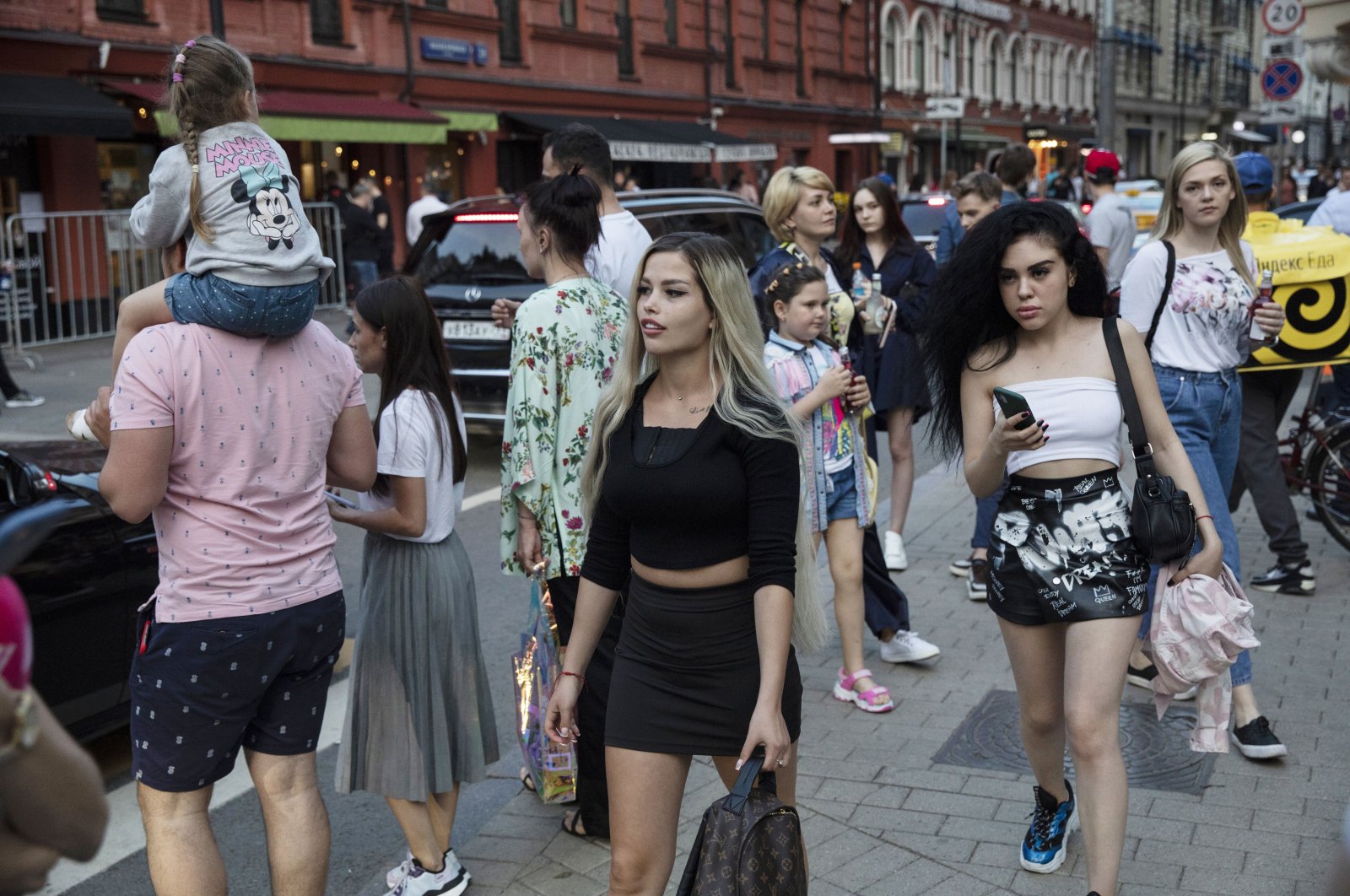 Russia's total coronavirus caseload approached the 500,000 mark, as Moscow emerged from lockdown despite the country still being in the grip of a surging epidemic.

The Russian COVID-19 crisis response center reported 8,404 new cases of the coronavirus Wednesday, taking the nationwide tally of infections to 493,657.

Meanwhile, 216 people had died from the virus in the past 24 hours, bringing the overall death toll to 6,358.

"It's nice out and there are a lot of people on the streets," said marketing manager Olga Ivanova, walking in the Russian capital. "It's a beautiful day, in every sense of the word."

Russia has the third-highest number of confirmed infections in the world after the United States and Brazil, but officials say this is due to a huge testing campaign and point to a relatively low mortality rate.

However, critics say the death rate is being underreported and accuse officials of rushing to lift restrictions for political reasons.

In late May, the Russian government started to lift restrictions inside the country, saying the situation had stabilized and proceeded with economic recovery measures. On Monday, Russian Prime Minister Mikhail Mishustin announced a partial opening of the borders for international travel.

Since originating in China last December, the pandemic has claimed over 414,000 lives in 188 countries and regions. More than 7.33 million cases have been reported worldwide, while recoveries so far exceed 3.6 million, according to figures compiled by U.S.-based Johns Hopkins University.