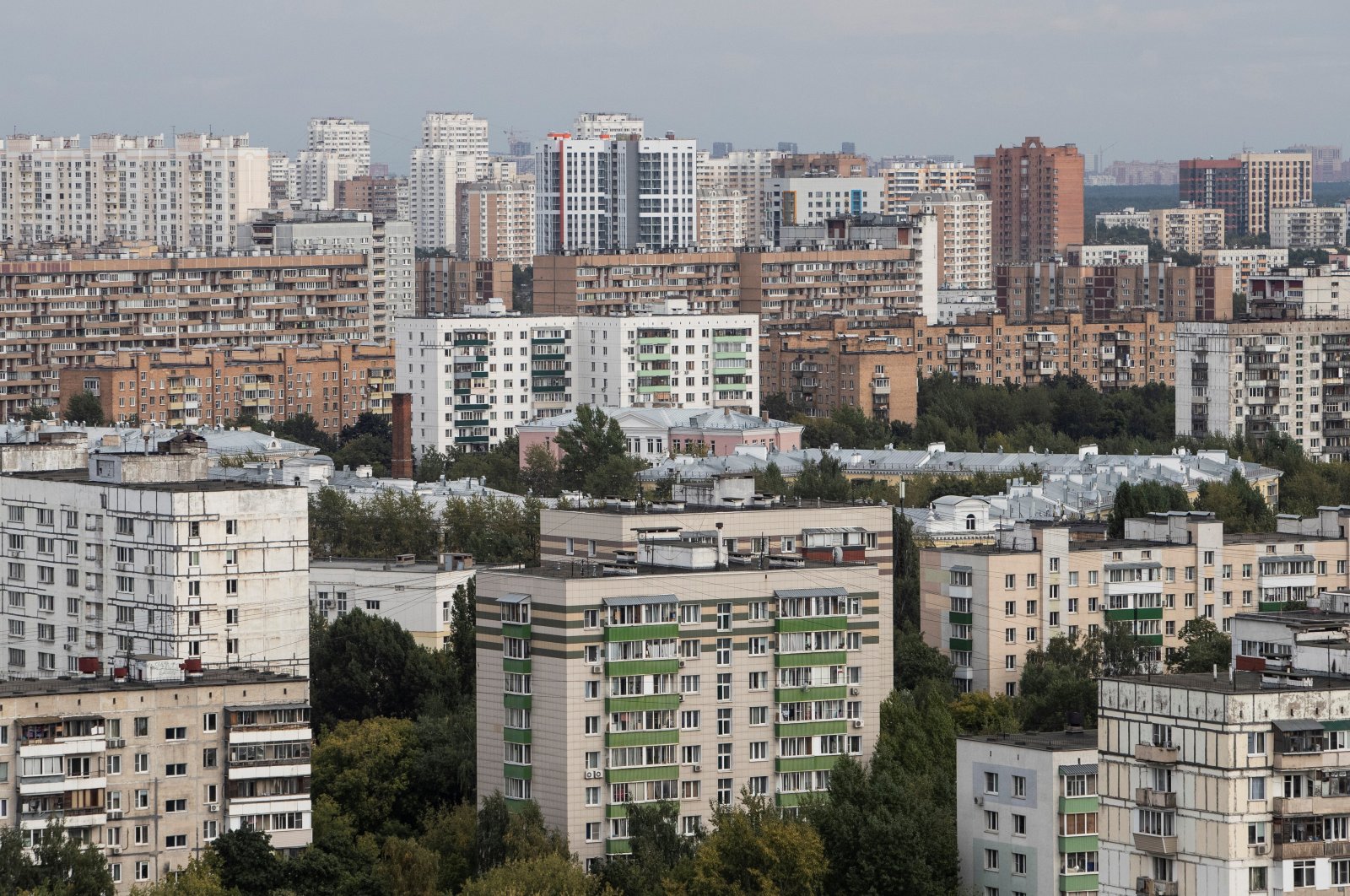 Russia Monday reported 6,196 new coronavirus cases, the most recorded over 24 hours since July 18, pushing its national tally to 1,109,595. The nation currently has the fourth largest number of cases in the world.

Authorities have also reported 71 deaths in the last 24 hours, bringing the official death toll to 19,489.

Out of 6,196 new COVID-19 cases, 915 were detected in Moscow, 209 in Saint Petersburg, 177 in Rostov, 162 in Nizhny Novgorod, 160 in Voronezh and 140 in the Stavropol region. According to the media reports, the smallest number of new patients was detected in the Smolensk region, which saw 15 new infections, the Jewish Autonomous Okrug with 11, Chechnya with six and Chukotka with one new coronavirus patient.

The day before, Sunday Russia registered 6,148 virus cases with a growth rate of 0.6%. Since the beginning of the epidemic, 19,489 people have died in Russia so far, while more than 911,000 patients have recovered from the disease.

As in many other countries, the crisis has hit the public in the purse – some have lost jobs, while others have seen their wages fall, and businesses have encountered difficulties.

Demand for rented accommodation in Russian cities has dwindled as tenants struggle to pay their rent or move to cheaper places outside the city to work from home. Foreign students, who usually help prop up the rental market, are largely absent because of the pandemic.

Prices on the residential rental market in cities of more than 1 million people fell by up to 12% from March to May before recovering slightly in July, said Alexei Popov, head of research at CIAN, Russia's leading real estate database.

The fall has been particularly bad in foreign currency terms, the ruble losing around 20% of its value against the dollar and the euro this year.

Commercial bank Rosbank has said lower proceeds from real estate ownership were one of the factors behind the fall in Russians' income in the second quarter.

With lockdowns in place to curb the spread of the virus, Russians' real disposable income fell more than in any other quarter in the past 20 years.

The World Bank has said the drop in incomes will affect levels of poverty. Other economists have said lower incomes and rising unemployment could translate into poor consumer demand, having an impact on the broader economy.

That could undermine one of President Vladimir Putin's promises to increase real disposable incomes. But though the impact of falling incomes has hit the Russian authorities' ratings overall, Putin remains popular, opinion polls show.

About 10 million people live in rented accommodation in Russia, although only half of them plan to continue doing so in the next two years, according to a study by the independent NAFI research center.

"Employees in many companies still work remotely, which can lower demand for apartment rentals in large metropolises from employees from other towns," the central bank said this month.

Like many Russians, landlords and real estate agents are finding it hard to make financial plans and do not know when the market might recover. The coronavirus has infected about 1,104,000 people in Russia and killed more than 19,400, according to official figures.

"Many clients of mine lost their tenants after the quarantine measures: They just fled home and never came back. But those landlords who cut prices by 20-30% compared with early this year have found new tenants again," said 42-year-old estate agent Tatiana Shotova from Moscow.

Nina, a 44-year-old office manager from Moscow who did not want her surname published, is one of those who has reduced her rent to bring in new tenants.

Before the crisis, she used to let her Moscow apartment to a student from Georgia's breakaway region of Abkhazia for 55,000 rubles a month, which in early 2020 was around $900 but is now worth only about $727.

She had to postpone refurnishing the apartment she lives in after losing rental income but is relatively lucky as she can make ends meet on a salary that is about three times bigger than the rent.