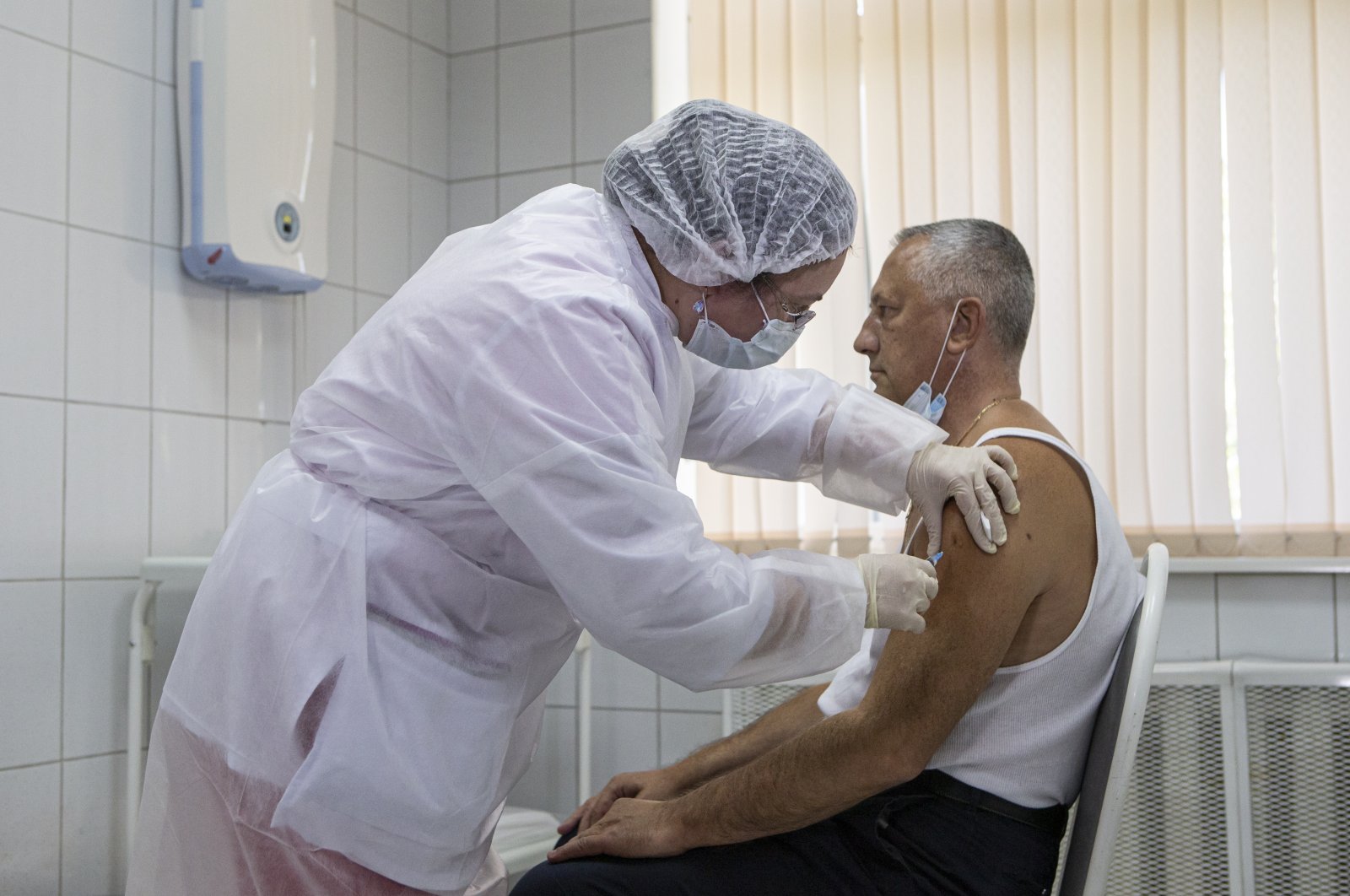 New cases of COVID-19 in Russia have risen to 6,595, official daily data showed Thursday, the biggest rise in over two months, and new infections in Moscow surpassed 1,000 for the first time since late June.

Russia exited lockdown in early June, and many shops, businesses and the transport network in Moscow are now operating as usual, though office occupancy rates remain much lower than normal.

Guidelines on social distancing remain in place, and people must wear face coverings in shops and on public transport in the Russian capital, though some flout those rules, which are not rigorously enforced.

Passengers on planes arriving from abroad have their temperatures checked by special infrared scanners, and many bars and restaurants in Moscow carry out temperature checks too.

The COVID-19 crisis response center said Thursday that daily cases in Moscow had hit 1,050, higher than in any other city or region.

Officials in the capital have insisted there will not be another lockdown, however, and have played down the prospect of a second wave. New daily cases in Moscow have not fallen below 531 since June 23.

The response center said 149 people had died nationwide in the last 24 hours. That took the overall national death toll to 19,948. Russia's case tally of 1.12 million is the fourth-largest in the world.

Anna Popova, the head of Russia's consumer health watchdog, said in a resolution published late Wednesday that Russians returning from abroad by plane would have to self-isolate for two weeks from now on until they could produce a negative coronavirus test.

Mandatory two-week quarantine for anyone returning to Russia from abroad was abolished in July. Foreigners must provide a negative COVID-19 test.

In Russian-occupied Crimea, authorities said earlier in September that the number of cases of pneumonia has increased by 43% compared with the previous year, which in fact are cases of the coronavirus, while officials claimed tests of such patients showed a negative result.

“Viral pneumonia, we also believe that it is COVID-19. One way or another, but this is also a coronavirus, although the tests do not give positive results, unfortunately. Although all the signs are like COVID-19. We believe they are coronavirus patients. At the same time, we have 43% more viral pneumonia cases compared to last year. We think that this is all connected with the spread of the coronavirus," Sergey Aksenov, the leader of the National Bolshevik Party who was appointed to the post of prime minister of Crimea after Russian annexation, told the pro-government Millet TV channel.