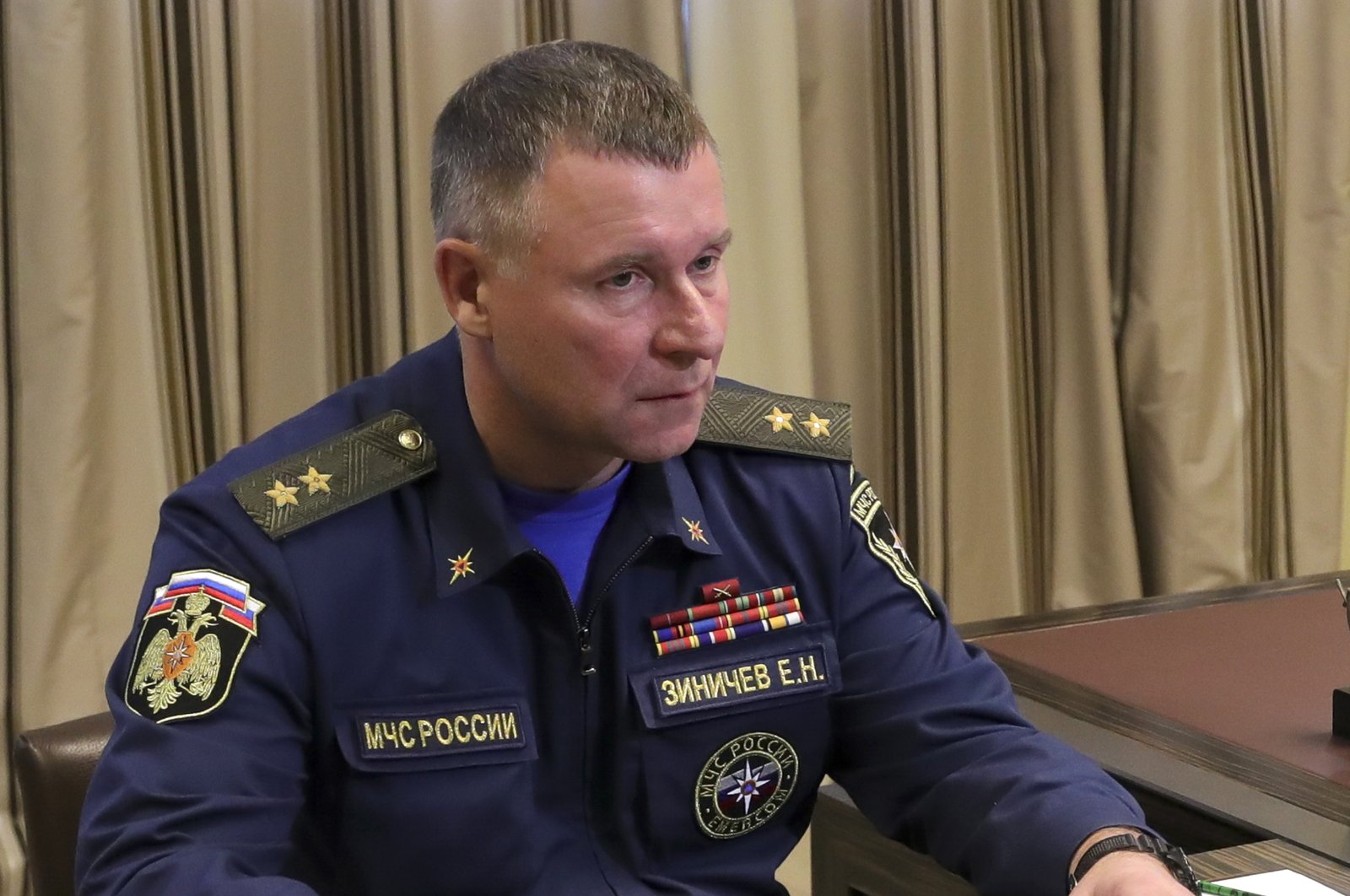 Yevgeny Zinichev, 55, "tragically died in the line of duty during inter-agency exercises to protect the Arctic zone from emergency situations, while saving a person's life," the ministry said in a statement carried by Russian news agencies.

The ministry didn't offer any details about where the incident took place or how he died. According to the RIA Novosti news agency, Zinichev arrived in Dudinka alongside Krasnoyarsk Mayor Alexander Uss to check the progress of the construction of the new fire station.

“He and the operator were standing on the edge of the ledge. The operator slipped and fell into the water," wrote Margarita Simonyan, the editor-in-chief of state-owned international news agency Rossiya Segodnya and television news network RT. "There were enough eyewitnesses – no one even had time to figure out what had happened, as Zinichev rushed into the water after the man who had fallen off and crashed against a protruding stone. He died as a rescuer. Rest in peace."

Simonyan said that the video operator also died in the incident.

Zinichev became the head of Russia's Ministry of Emergency Situations in 2018. His predecessor stepped down not long after a major fire in a shopping mall in Siberia killed more than 60 people, sending shockwaves throughout the country.

In 2016, Zinichev had a two-month stint as an acting governor of Russia's westernmost Kaliningrad region. For a long time before that, he was part of President Vladimir Putin's personal security detail.