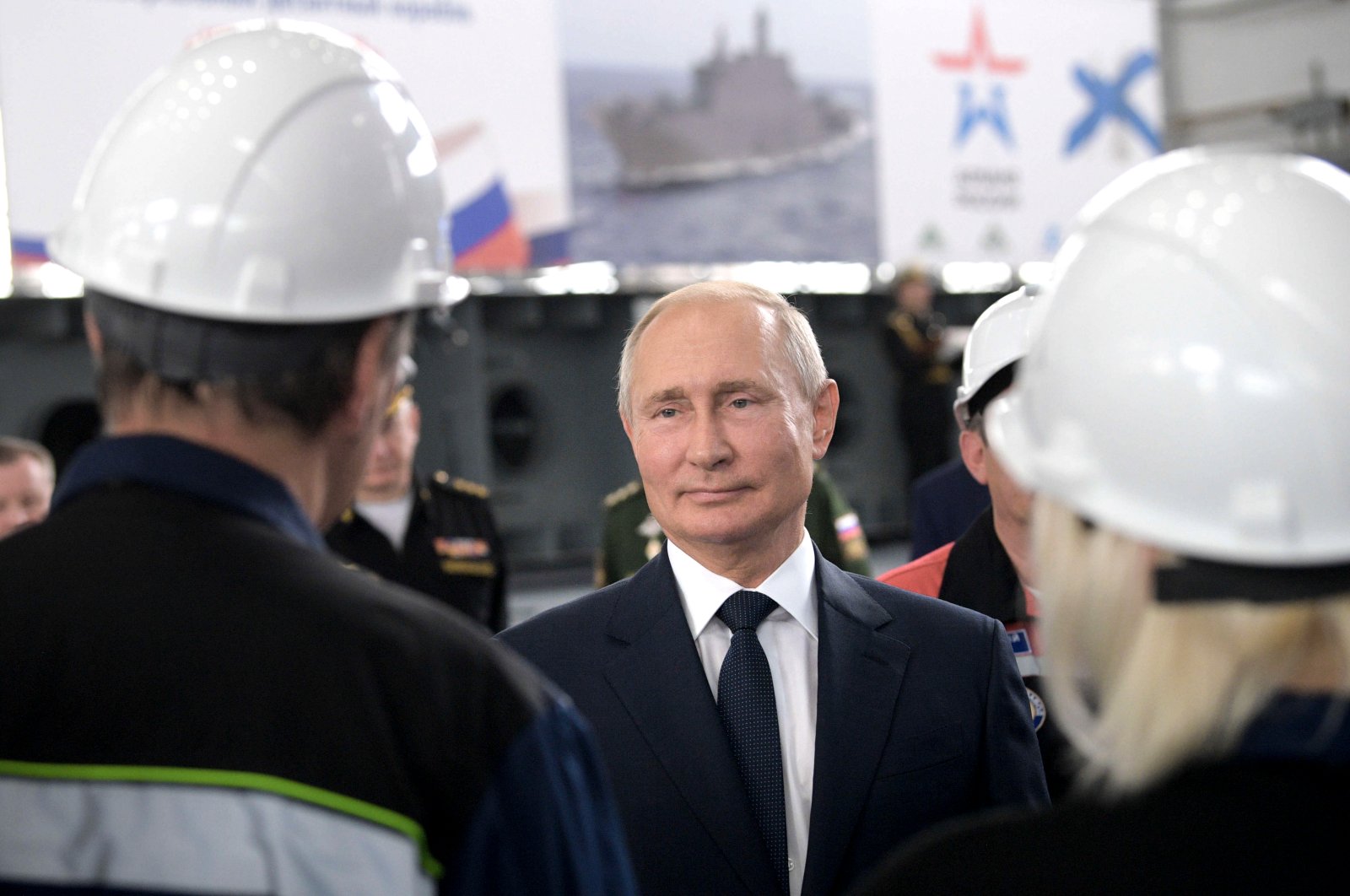 Russian President Vladimir Putin on Tuesday pushed back the deadline for ambitious social and economic targets he set for himself on re-election to the Kremlin, including halving poverty numbers, from 2024 to 2030.

In 2018 after winning another six-year term, Putin set targets including halving the poverty rate from the 2017 figure, increasing pensions and boosting the average life expectancy to 78 by 2024.

The latest goals published Tuesday give a new deadline of 2030.

Kremlin spokesman Dmitry Peskov told journalists that goals on raising life expectancy and cutting poverty had been pushed back due to the "unfavorable world economic conditions that will slow the development of all countries without exception."

Official statistics for 2019 say that more than 18 million Russians live below the poverty line, or 12.3% of the population. This is defined as having monthly income of less than 10,890 rubles ($154).

Life expectancy has grown in recent years from extremely low levels in the early post-Soviet years, especially among men. In 2019, it was 67 for men and 77 for women.

When he issued a decree with the original goals, Putin did not have the right to extend his rule beyond 2024. He has now changed the constitution to allow himself to serve two further consecutive terms until 2036.

During his latest term, Putin has introduced unpopular measures to increase the state pension age from the Soviet-era level and to raise VAT, which put a dent in his approval rating.

This year Russia has seen its economy, dependent on exports of hydrocarbons, hit by a collapse in oil prices as well as the coronavirus pandemic.

Peskov acknowledged that Russia had entirely dropped a goal to become one of the world's top five economies, which Putin included in his 2018 decree on national aims and strategic tasks.

"Undoubtedly a certain readjustment is needed."