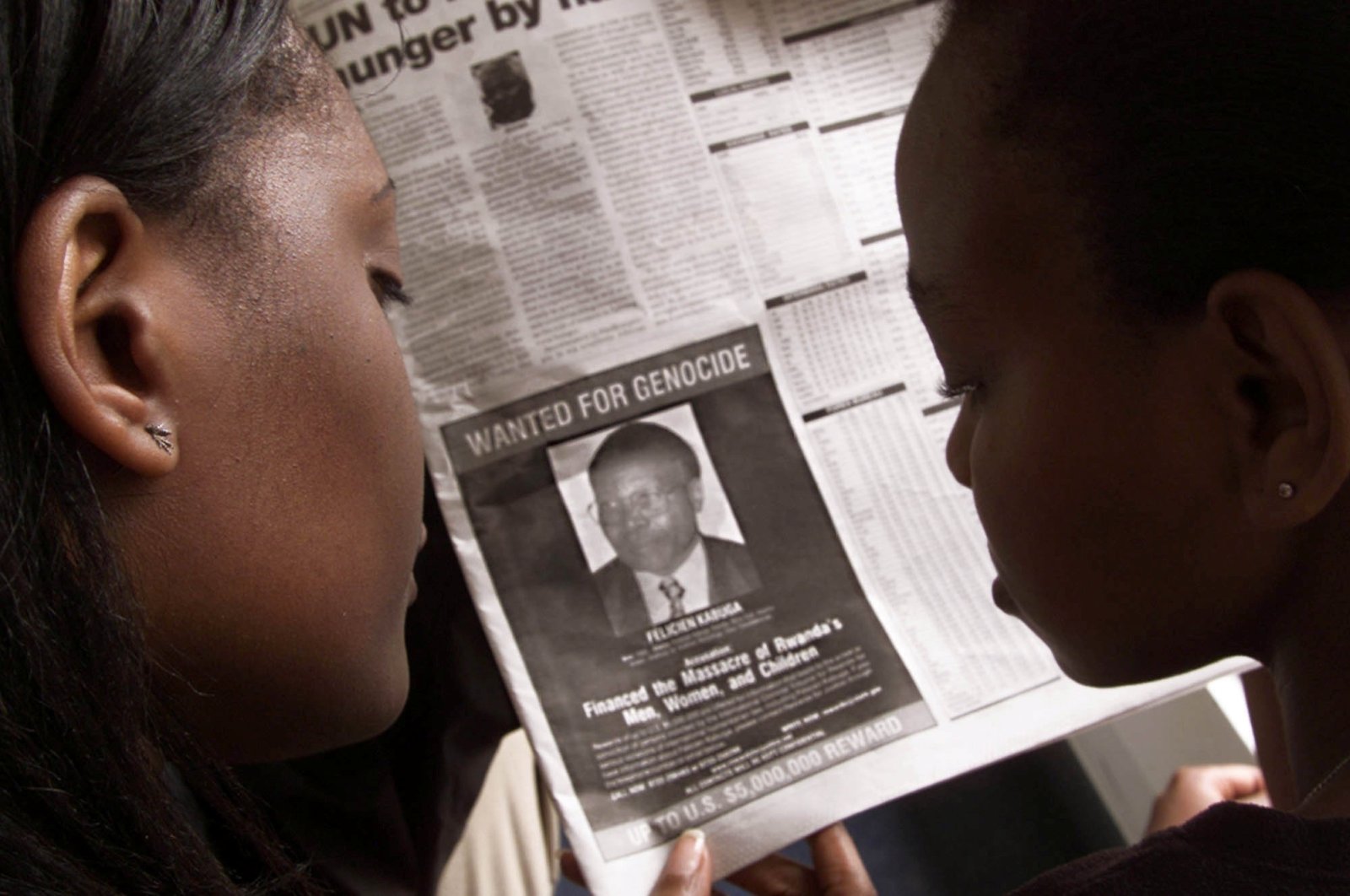 A suspected financier of Rwanda's 1994 genocide faces a pre-trial hearing in The Hague on Wednesday, a United Nations tribunal said on Monday.

Felicien Kabuga, once one of Rwanda's richest men, is accused of genocide for having helped create a militia group and using his media company to incite people to murder, charges he denies.

More than two decades after he was first indicted by the International Criminal Tribunal for Rwanda (ICTR), Kabuga was arrested near Paris on May 16. He was transferred to The Hague in advance of a trial in Tanzania under a U.N. tribunal that took over responsibility for the Rwandan genocide after the ICTR wound up.

Kabuga's lawyers will be asked to update the tribunal on Wednesday on how their preparations for trial were proceeding, said Judge Iain Bonomy in Arusha, Tanzania. He said Kabuga, aged 84 according to the arrest warrant even though he says he is 87, could appear in a courtroom in The Hague or via videolink from his detention center.

The United Nations International Residual Mechanism for Criminal Tribunals (MICT) is due to put him on trial for crimes against humanity including genocide, complicity in genocide and incitement to commit genocide. He is accused of having helped to create the Interahamwe Hutu militia group and of urging killing through his Radio-Television Libre des Mille Collines, as well as helping to buy machetes that were distributed to genocidal groups. The U.N. says 800,000 people died during a genocide that lasted 100 days starting in April 1994, mostly ethnic Tutsis.