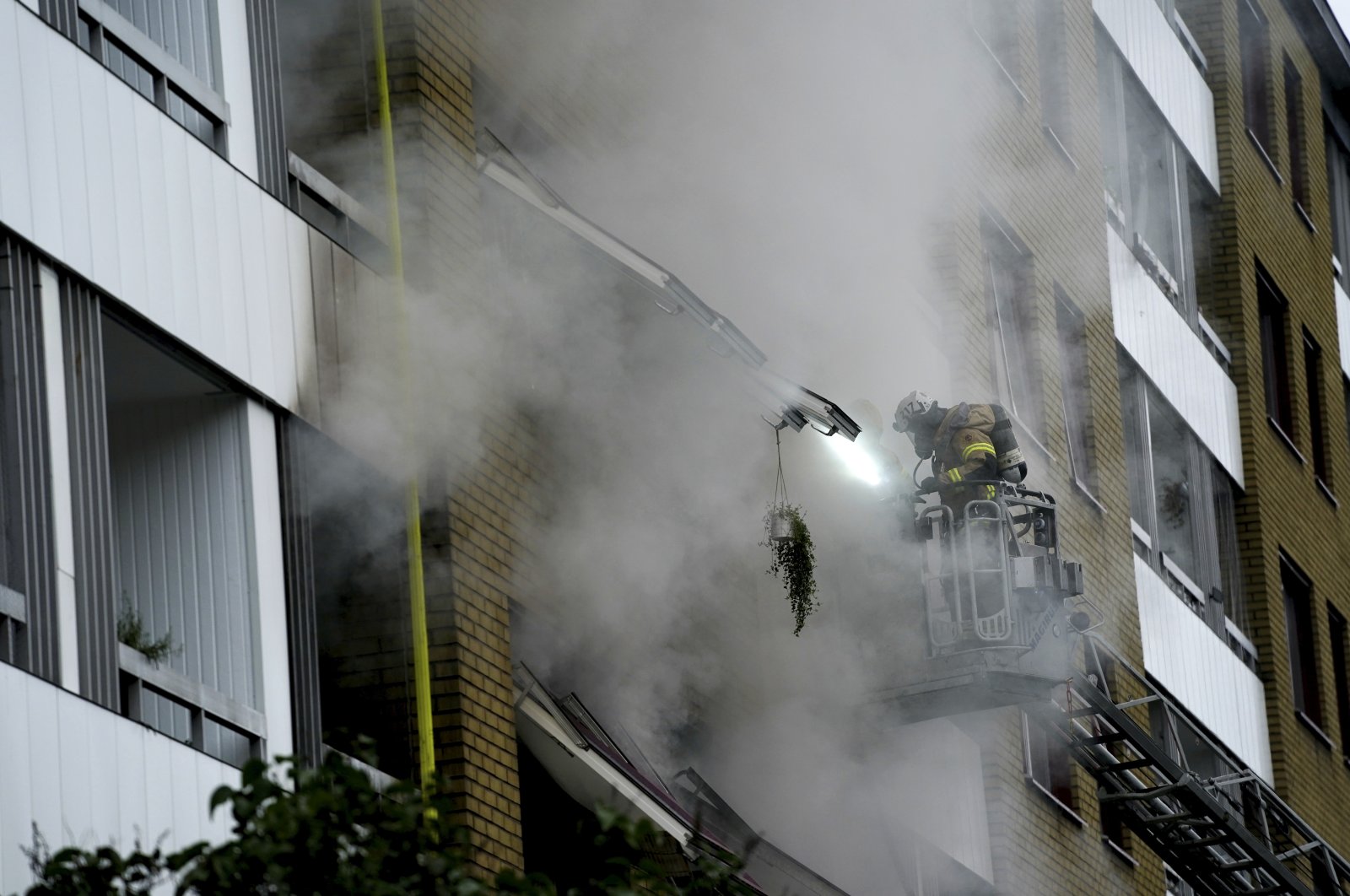 A powerful explosion in an apartment building in the Swedish city of Gothenburg on Tuesday injured up to 20 people, three of them seriously, and forced the evacuation of hundreds, police and rescue workers said.

"It was burning in several places in the property and in several apartments, after the explosion,” said Jon Pile, operations manager at the greater Gothenburg rescue service. The cause of the explosion is still unknown but police have initiated a preliminary investigation and will access the building once the fires are under control, according to TT.

Hundreds of people had to be evacuated, some through building windows, as emergency crews responded to the incident. An SVT reporter on the scene said smoke continued to billow out of the building.

Three women and one man were treated for serious injuries, a Sahlgrenska University Hospital spokesperson said.

Anja Almen, who lives in the building, told Reuters she heard a commotion from the street just after 5:00 a.m. – around 15 minutes after the explosion.

"I went out on the balcony and I was shocked. There was smoke everywhere, from every stairwell," she said by phone from a nearby church to which she and other tenants were evacuated. "Fire trucks with ladders were pulling people from apartments."

The Nordic country has contended with surging gang crime in recent years, with rival groups employing explosives and firearms to settle scores.