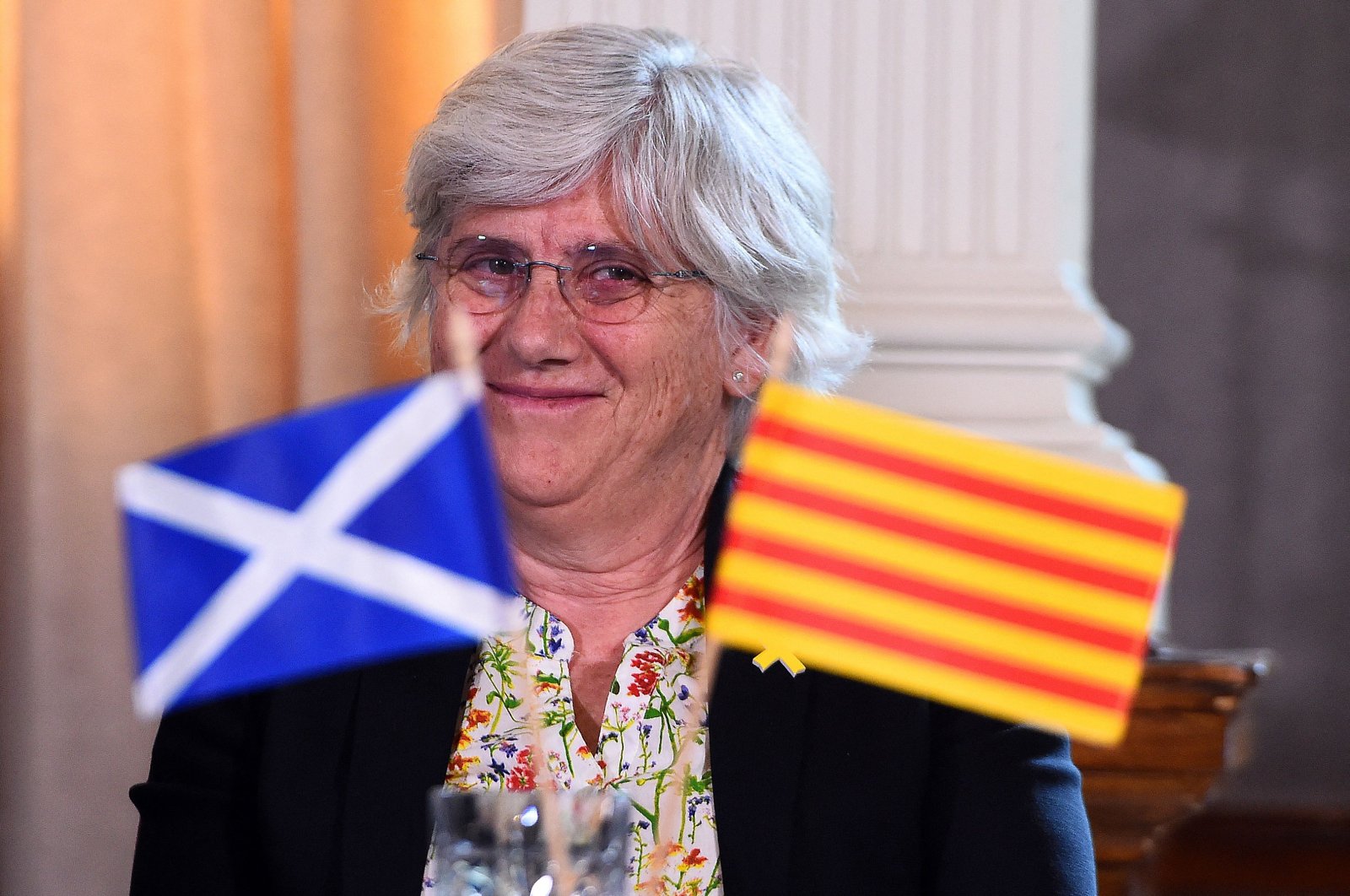 A court in Scotland dropped an extradition case against a Catalan separatist politician wanted by Spain for "sedition," saying it did not have jurisdiction.

Clara Ponsati, 64, is one of three Catalan members of European Parliament wanted by Spain on allegations of sedition over their role in the failed Catalan independence bid of 2017.

The extradition case of the former Catalan education minister was being heard in Scotland where she previously lived and taught at the University of St Andrews in Scotland. She now lives in Belgium.

The extradition hearing at Edinburgh Sheriff Court ended with Sheriff Nigel Ross saying that Ponsati has indicated she will not move back to Scotland from Belgium.

"The court has, in effect, no jurisdiction in this matter," Ross said.

Ponsati is one of three Catalan MEPs wanted by Spain on allegations of sedition over their role in the failed Catalan independence bid of 2017 through a referendum that Madrid ruled was unconstitutional.

Ponsati's solicitor Aemer Anwar said after the hearing that "the full case still remains to be heard at the European Court of Justice."

He said that "no rational argument has been presented by Spain which justifies the criminalization of its citizens who wish to peacefully argue for a different form of government, or simply the right to self-determination."

The three – also including former regional president Carles Puigdemont and Lluis Puig – were elected as MEPs in 2019, giving them immunity from prosecution.

But a European Union court in Luxembourg ruled in July to lift that immunity.

They still have parliamentary protection that allows them to attend sessions, Anwar said.

He said Ponsati wanted "to thank the many people in Scotland, as well as those across Europe and especially Catalonia, who have given her so much support and solidarity."

She "hopes that one day, she can return from political exile to her beloved Catalonia," the solicitor added.

Nine more Catalan officials who remained in Spain, including former regional vice president Oriol Junqueras, were sentenced to 13 years in prison in October last year by the Supreme Court.

Madrid in June pardoned the nine and released them.