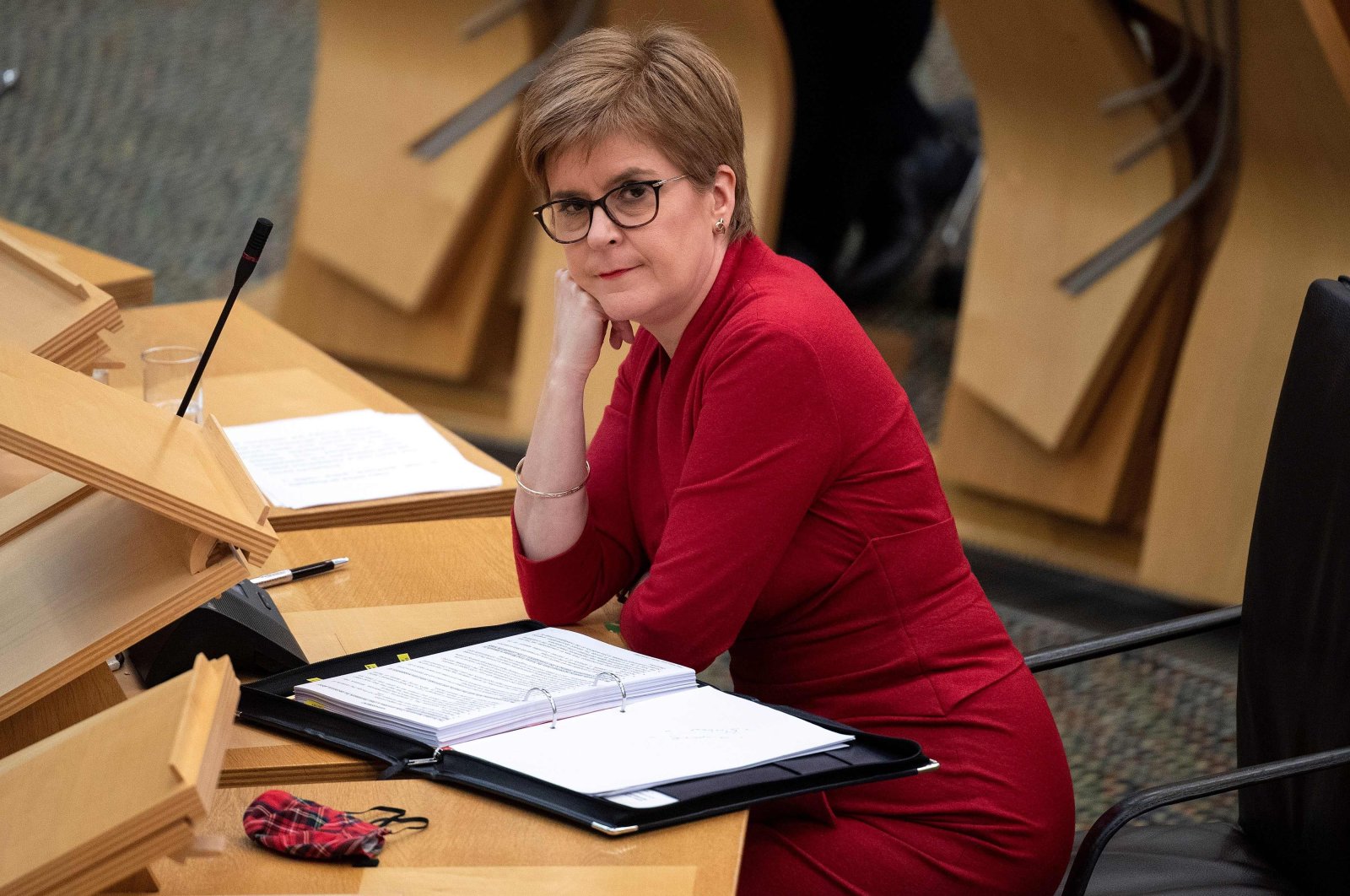 Scottish leader Nicola Sturgeon said an independence referendum that could wrench apart the United Kingdom after Brexit should take place in the earlier part of the devolved Parliament's next term, which begins next year.

If there was another referendum and if Scots voted out, it would mark the biggest shock to the United Kingdom since Irish independence a century ago, just as London grapples with the impact of Brexit.

The pro-independence Scottish National Party leader said she anticipates that a vote will take place "in the earlier part" of the next Scottish Parliament, which begins next year.

"The referendum for a whole variety of reasons should be in the earlier part of the next Parliament," Scottish First Minister Sturgeon told the BBC.

Scots voted 55%-45% against independence in a 2014 referendum, but both Brexit and the British government's handling of the COVID-19 crisis have bolstered support for independence among Scots.

The past 14 opinion surveys have shown that Scots support independence. Those surveys show support ranging from 51%-59% though views on independence have been volatile over previous years with most polls in 2017-2019 showing Scots opposed to breaking up the United Kingdom.

Sturgeon's Scottish National Party (SNP) is expected to perform strongly in elections to the Scottish Parliament in May. The SNP will argue that winning that election would be a mandate for another independence referendum.

But if Sturgeon wins the May 6 Scottish election, Johnson will have a difficult choice: refuse a referendum and thus allow Scottish discontent to simmer or allow a referendum which could break apart the union he says is so dear to him and his party.

The nations of Britain have shared the same monarch since James VI of Scotland became James I of England in 1603 and a formal union created the Kingdom of Great Britain in 1707.