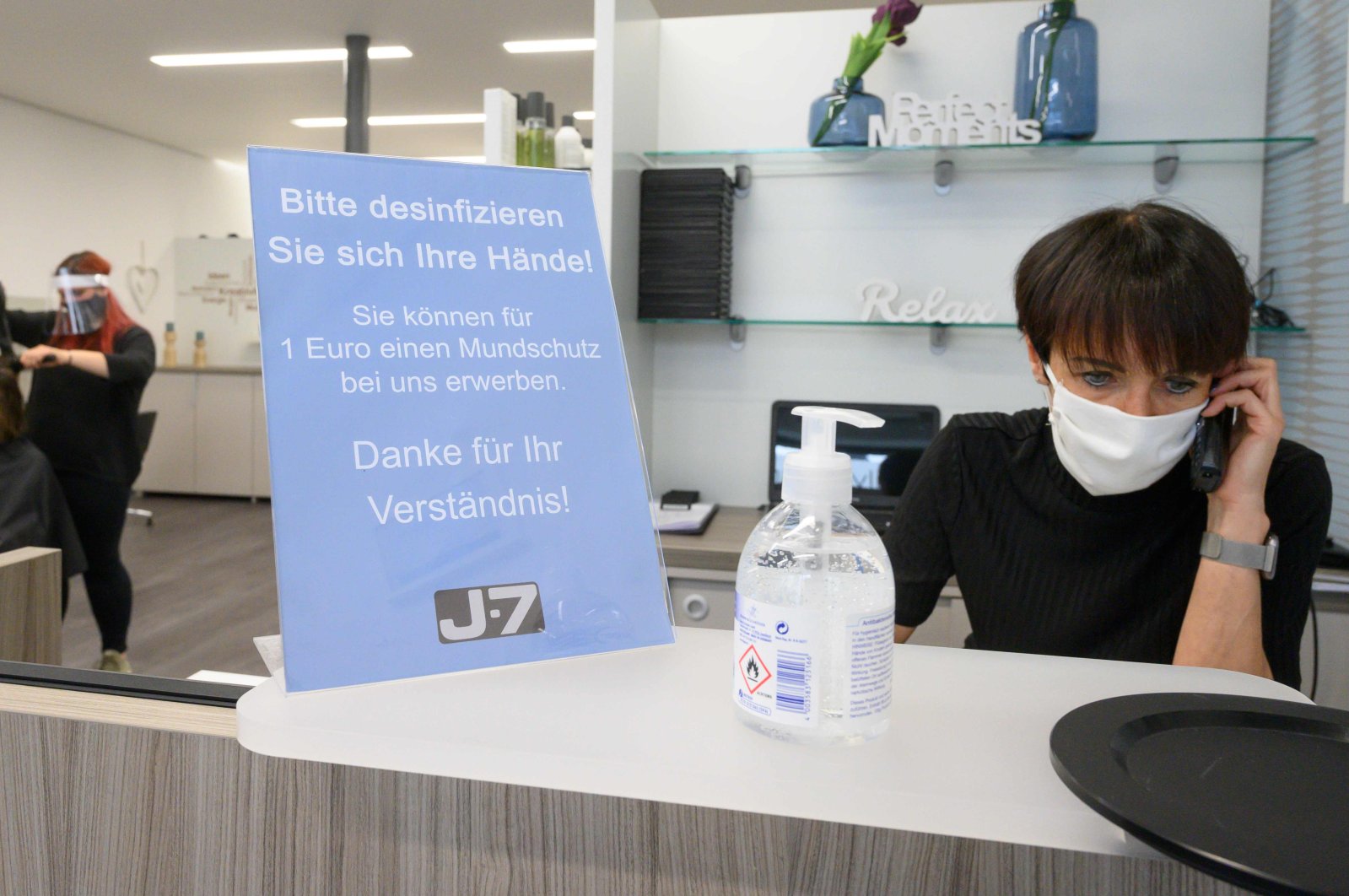 Germany's top disease control official warned on Tuesday that the second and third waves of novel coronavirus infections are likely on the horizon.

"This is a pandemic. And in a pandemic, this virus will cause disease until 60 to 70% of the population is infected," Lothar Wieler, head of the Robert Koch Institute, a government agency, told reporters in Berlin.

A second wave will come "with great certainty," he said, noting that the majority of experts share this belief, and many also expect a third wave.

Wieler was responding to a journalist's question regarding the development of an app that would be used to track infections in Germany. He said that such a tool would be needed as the pandemic unfolds.

Wieler did not comment on when the app would be launched.

Germany's total number of coronavirus cases ticked to above 164,000 on Tuesday, according to a German Press Agency (DPA) tally based on the latest regional data available. At least 6,808 people have died after catching the virus.

Wieler said that the number of new cases reported daily has dropped in recent days, falling in a spectrum of between 700 and 1,600.

"This is very good news," he said.

However, the number of deaths reported each day remained high, at around 40 to 200.

Germany has made gains in its battle against the novel coronavirus after introducing nationwide restrictions and closures in mid-March.

Since then, the country's 16 federal states have eased the measures at varying rates, with a growing number of children allowed to return to school, and shops, museums and hairdressers reopening for business.