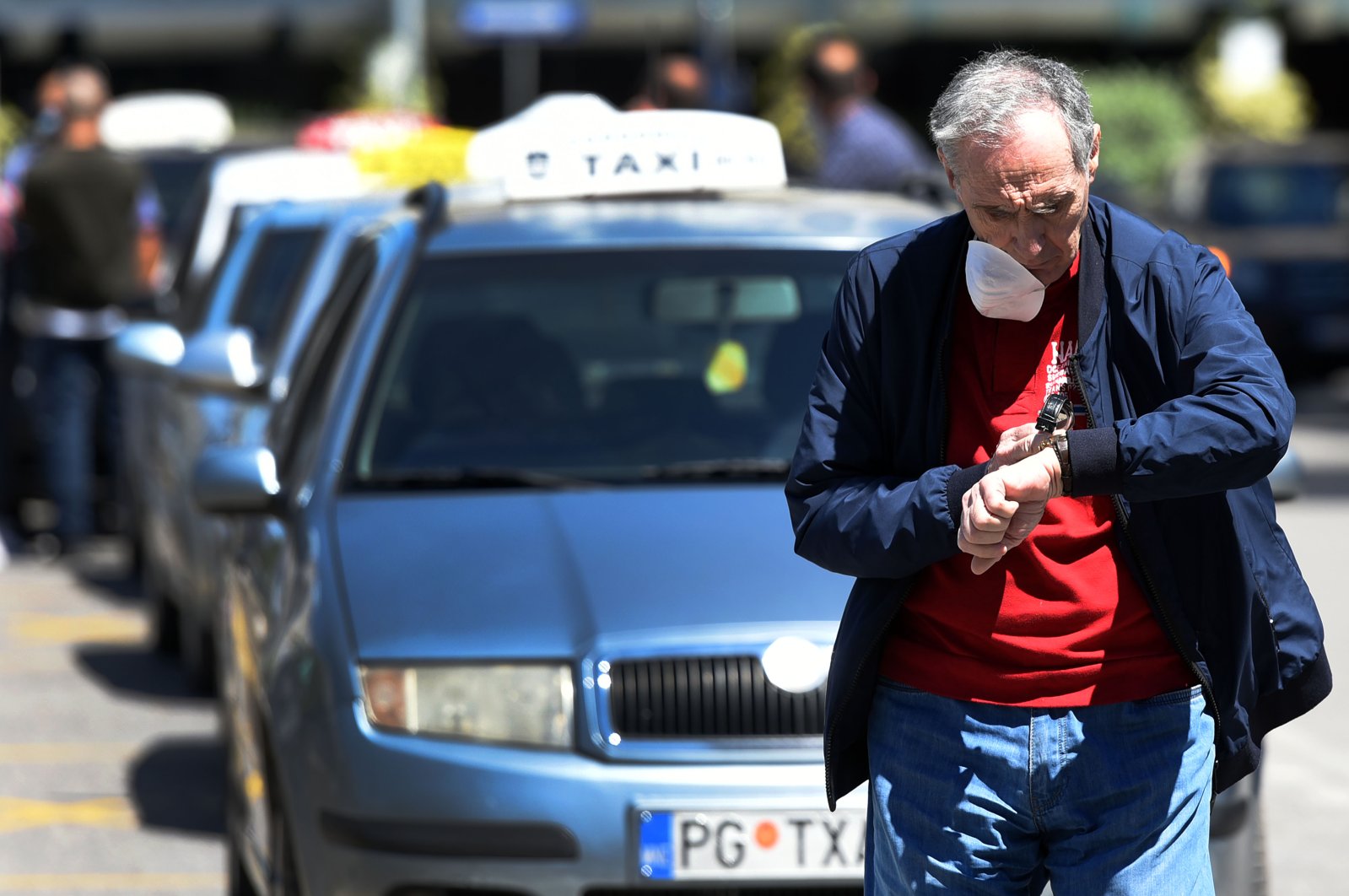 Responding to Montenegro's decision of not opening its border with Serbia due to coronavirus fears, Serbian foreign minister said on Wednesday that the behavior of the Montenegrin authorities leads to conflicts.

Having declared itself free of the coronavirus, Montenegro announced on Monday that it will soon start allowing visitors from several European countries.

However, a notable exclusion from the list of approved countries was Serbia, which drew criticism from Serbian officials.

"As far as I am concerned, let this measure remain for Montenegro for the entire year, so that our people come to their senses a little. Whoever wants you, he will surely open the border," said Ivica Dacic.

He added that the issue should be resolved "rationally without emotions," adding that both Greece and Bulgaria are "afraid" of the coronavirus epidemic, but that they have opened borders for the citizens of Serbia.

The key question is, Dacic said, whether Serbs and Montenegrins will cooperate.

"Whether Montenegro will go to NATO, the Eastern bloc or anywhere, that is their decision, their right. We are not interested in that, we are interested in the position and the right of the Serbian people living in Montenegro. I think that at this moment, due to everything that is happening on the political level and the repercussions of such decisions, which are insane, there will certainly be fewer of our tourists in Montenegro than before," said Dacic.

Meanwhile, Serbia informed Montenegro Airlines that the landing permission for their planes to Nikola Tesla Airport in the capital Belgrade is suspended.

In response, Montenegro Airlines said the airline industry should not depend on "political decisions."

Regardless of Belgrade's sudden decision, the airline added, Serbia remains part of their traffic plans.

The Serbian foreign minister, for his part, said: "It has nothing to do with a political decision. If our airline can't fly there, of course, reciprocal measures are implemented."

Dacic said that Montenegrin officials were schooled in Serbia but they did things against Serbia such as recognizing the independence of Kosovo.

Serbian President Aleksandar Vucic said that there is no doubt that Montenegro's decision is political.

Vucic said Serbia's decision to suspend the landing of Montenegro Airlines is the most elegant and decent possible response of Belgrade.

"We will keep the borders open because we think it is in the European but also Serbian spirit, in the spirit of good and friendly relations. Do not forget that closing the border would punish 30% of Serbs living there... We will not introduce any restrictions on national, religious or other affiliation and I thank them for showing what they think about us," Vucic said.

Montenegro, which declared independence from Serbia in June 2006, is one of Europe's smallest countries with a population of little over 600,000.

On Sunday, 68 days after it announced the first COVID-19 case, Montenegro declared itself free of coronavirus.

Over that period, the country recorded a total of 324 cases and nine deaths.