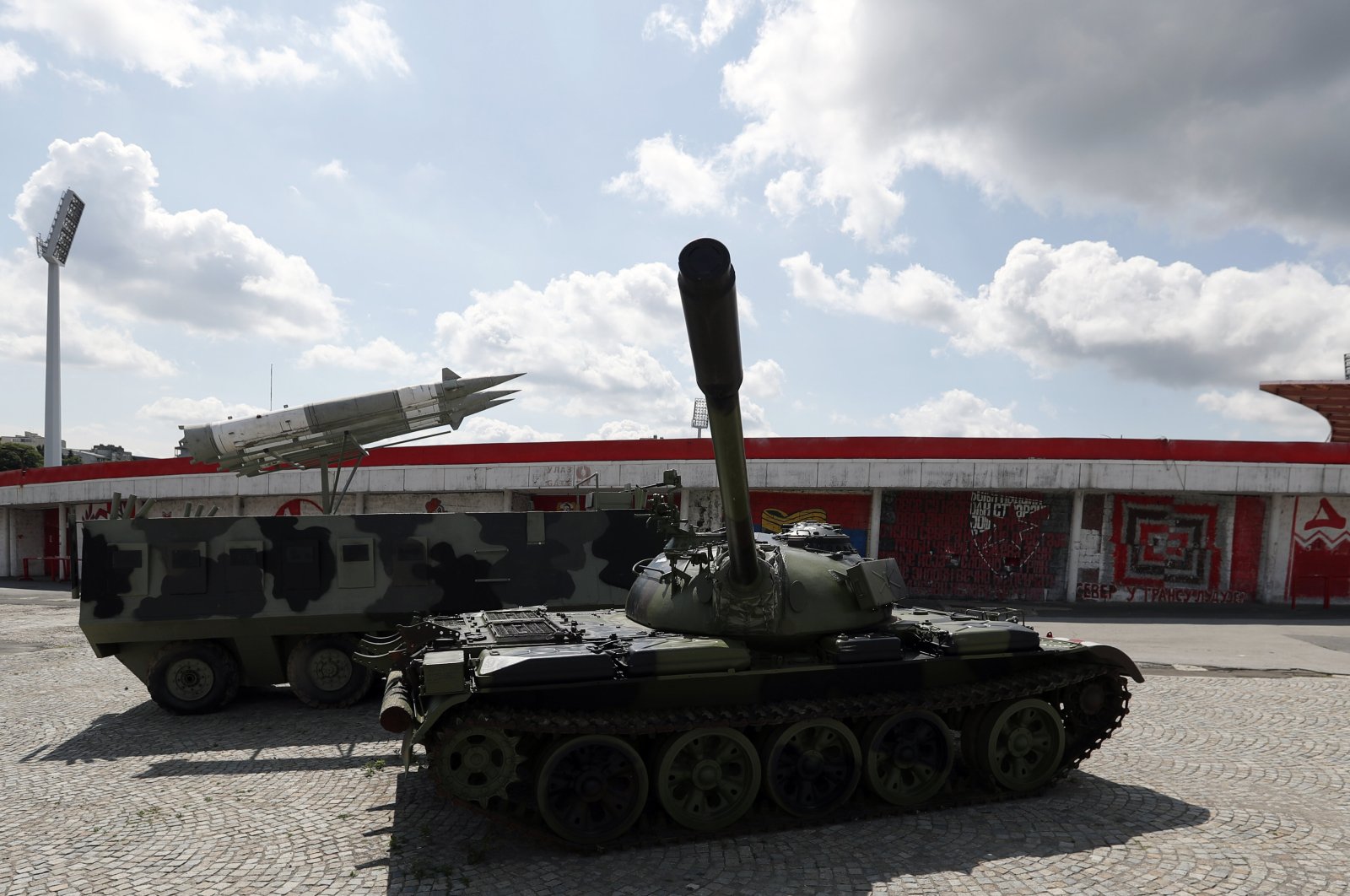 Serbia has bought a new generation of medium-range, radar-guided surface-to-air missiles from China in a new sign of deepening cooperation between Beijing and Belgrade.

Jugoimport SDPR said it made 163 import deals with 31 countries for $620.3 million in 2019. The weapons purchases included armed drones from China and Europe's first known purchase of the FK-3.

"The biggest part of imports is related to the modernization of MIG-29 planes, the procurement of drone systems,... (and) air-defence system FK-3," it said.

Beijing sees Serbia as part of its One Belt, One Road initiative, which is aimed at opening new foreign trade links for Chinese companies.

In 2018, the Jugoimport SDPR made 162 import deals with 32 countries, worth $482.7 million, including purchases of Russian-made helicopter gunships and transport helicopters.

China has invested billions of euros in the Balkan country, mainly in soft loans, infrastructure and energy projects.

Serbia, which hopes to join the European Union, declared military neutrality in 2006 and joined NATO's Partnership for Peace program, though it does not seek full membership in the Western defense alliance.

Serbia's military is loosely based on former Soviet technology and in recent years Belgrade has procured MiG-29 fighter jets and missiles, helicopters, tanks and armored personnel carriers from Russia.