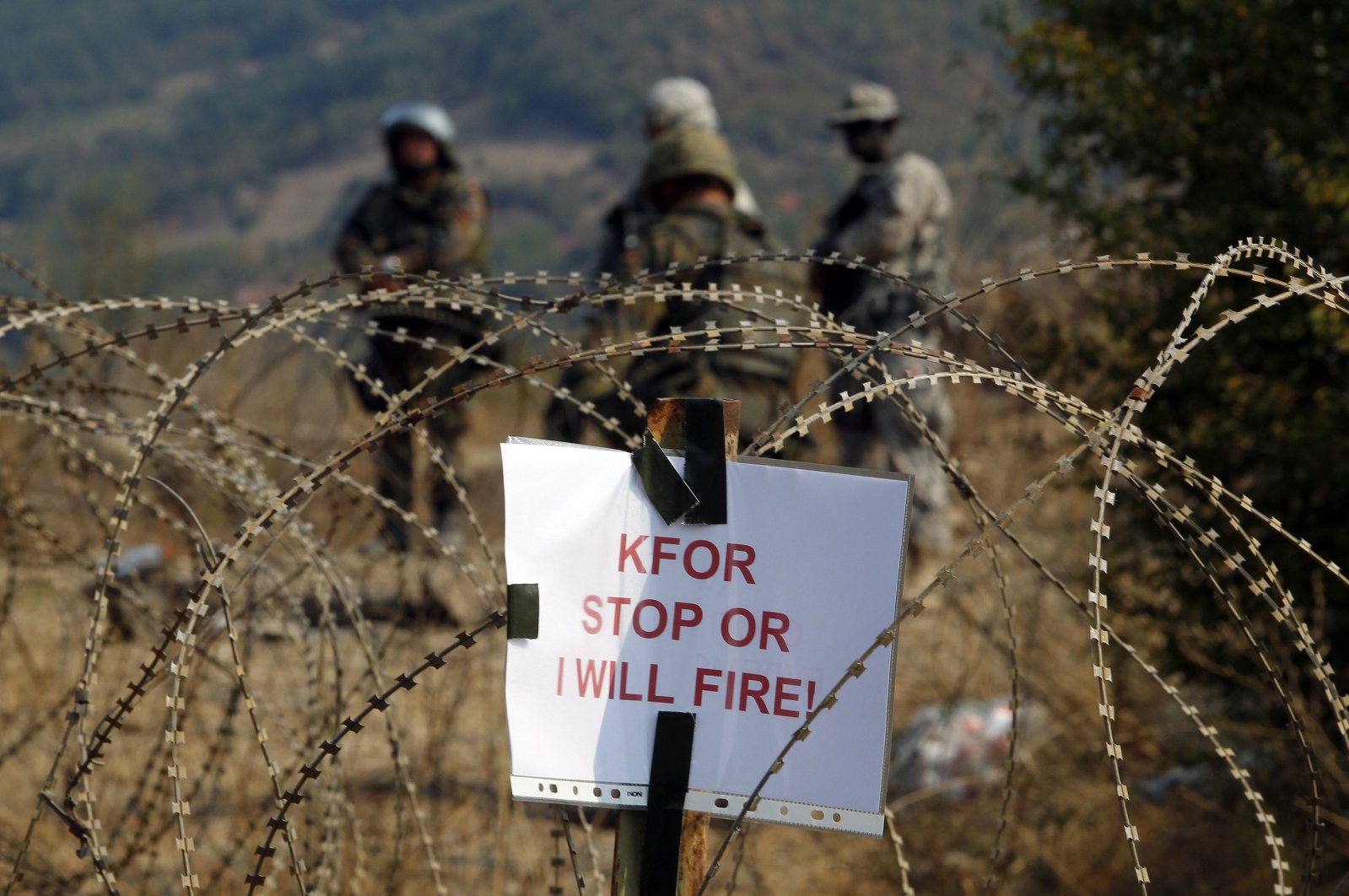 Kosovo and Serbia have faced mounting pressure from the West to reboot negotiations after a series of diplomatic tit-for-tats effectively suspended the peace effort.

The new push comes after Kosovo's President Hashim Thaci was charged last month with war crimes by prosecutors in The Hague over the secessionist conflict in the late 1990s that killed 13,000 people.

The indictment at the European Union-backed tribunal led to the postponement of a White House summit between Serbia and Kosovo due to be held at the end of June, after Thaci canceled his trip.

European officials had bristled at the U.S. initiative, having spent years trying to resolve one of the continent's most intractable territorial disputes.

Serbia has refused to recognize the independence Kosovo declared after the province broke away in the bloody 1998-99 war that ended only by a NATO bombing campaign against Serb troops. More than 13,000 people died in the war, mostly Kosovo Albanians, who form a majority in the former province.

Tense relations between the nations have persisted, with Kosovo announcing a ban on all imports from Serbia unless they are certified as "for the Republic of Kosovo" – just weeks after abolishing a 100% tariff on Serbian goods.