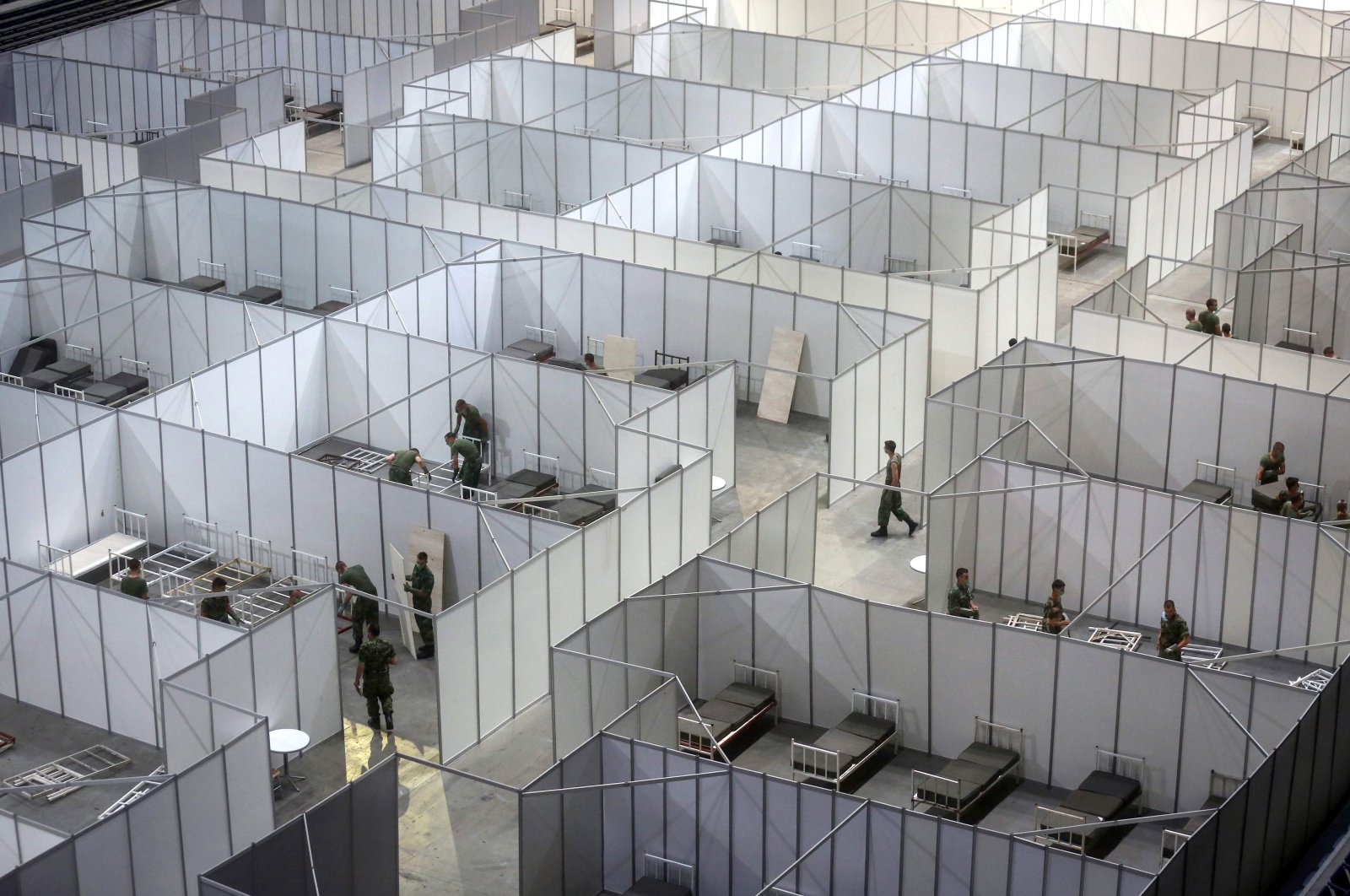 The decision came after 13 deaths were reported over the past 24 hours, a record for Serbia, which has recorded more than 16,700 infections among its population of some 7 million.

"Starting Friday, we are going to have a long curfew ending Monday," the president said in a televised press conference.

A government crisis team managing the pandemic will decide whether the measure applies nationwide or only to the capital Belgrade, he said.

The new wave of cases comes after the country rapidly shed its lockdown measures to allow sporting events and national elections in June.

Since then, daily infections have recently shot up to more than 300 daily.

"Nobody can endure these numbers. We don't want to kill our doctors."

Last week the government reimposed some restrictions in several cities and towns, including Belgrade, where virus hotspots have emerged.

Several hospitals in the capital were also redesignated as COVID-19 hubs, while a field hospital has been reopened in a sports arena.

According to local media, the situation is particularly serious in the southwestern city of Novi Pazar, where hospitals have reported an overflow of patients and a lack of equipment.

Since the virus was first detected in Serbia on March 6, some 330 deaths have been reported.

The local Balkan Investigative Reporting Network has accused authorities of suppressing the true death toll, which the government denies.

Countries across the Balkans are now seeing an uptick in cases after initial success in reining in their COVID-19 outbreaks.

On Monday neighboring Kosovo reinstated nightly curfews in the capital Pristina and three other towns.