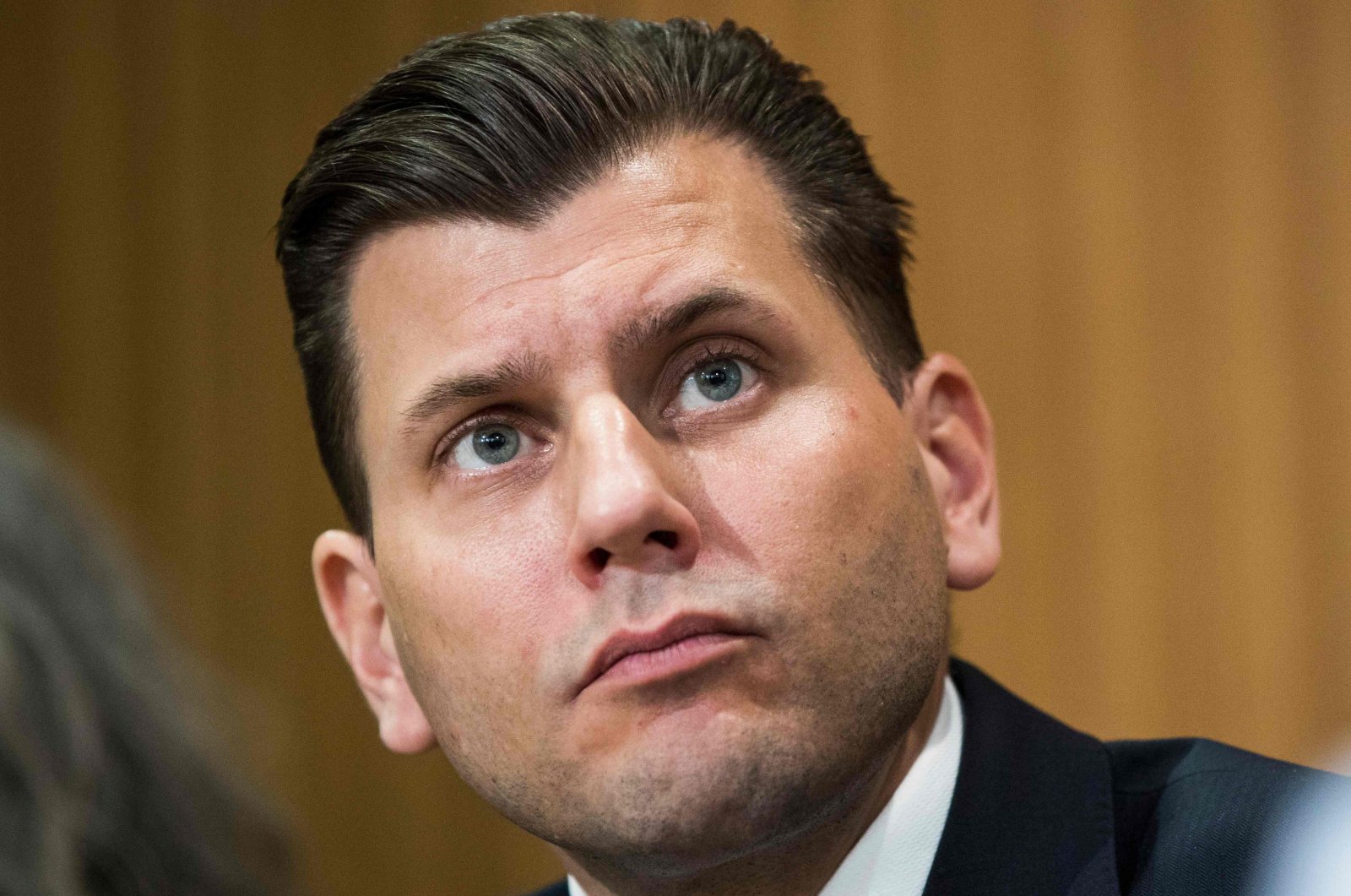 A leading member of the right-wing Alternative for Germany (AfD) party, Christian Lueth, was stripped of all official roles on Monday after making racist remarks targeting migrants.

In a documentary to be broadcast on the ProSieben television channel later Monday, Lueth, who for many years served as the spokesperson for the AfD party, was secretly recorded recommending that migrants who came to the country could be shot or taken to the gas chambers.

"The worse things get for Germany, the better they are for the AfD," Lueth said, before making shocking remarks about migrants. "We can always shoot them later; that's not an issue. Or gas them, as you wish. It doesn't matter to me."

Alexander Gauland, the head of the AfD faction in the German parliament, distanced the party from the comments.

"The statements attributed to Lueth are totally unacceptable and can in no way be reconciled with the goals and policies of the AfD or the AfD faction in the German Bundestag." He dismissed as "absurd" the possibility that he had talked in such terms with Lueth as what was recorded.

A spokesperson for the AfD faction said he had no comment on the meeting, saying only that it "apparently happened."

The 43-year-old Lueth had been suspended from the party's spokesperson position in April amid various reports saying he described himself as a fascist and praised his "Aryan grandfather." According to Die Zeit newspaper, Lueth was relieved of his duties at the request of Gauland following an internal review.

The AfD has frequently come under fire for expressing anti-Islam and anti-migrant sentiments. Nationwide support for the AfD has dropped from 14% in September last year to 8% last week, according to a survey drawn up by Berlin pollsters Forsa.