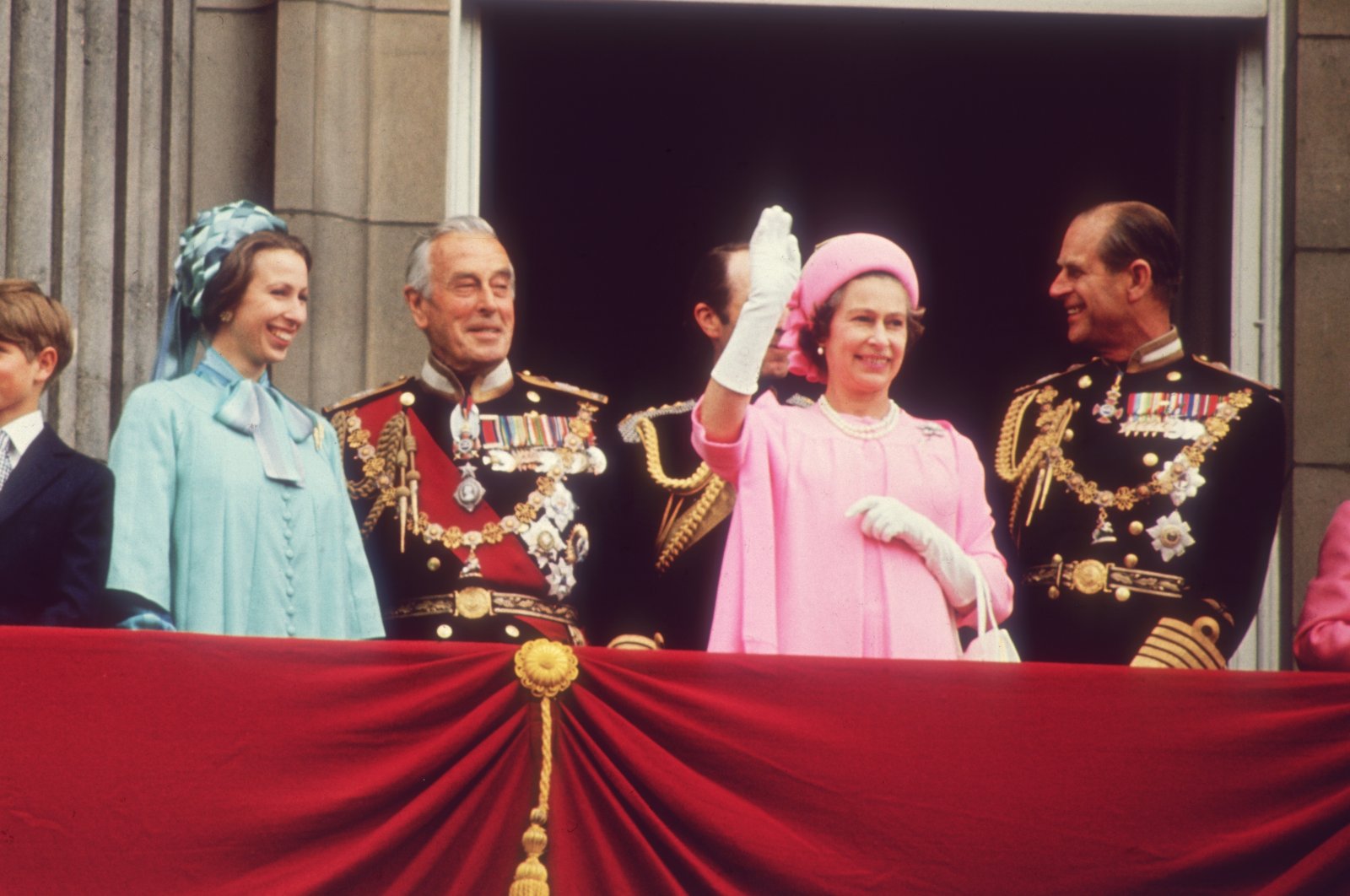 Irish nationalist party, Sinn Fein, delivered a rare apology Sunday asking for forgiveness over the assassination of Lord Mountbatten in 1979 by the Irish Republican Army (IRA).

Speaking to Times Radio, Sinn Fein leader Mary Lou McDonald said she was sorry that Mountbatten was killed in an IRA bombing while he was fishing in Sligo, Ireland. The murdered Lord Mountbatten was Prince Philip's uncle and the historic apology came after Philip's funeral.

McDonald was asked whether she would be willing to apologize to Prince Charles, who had a particularly close relationship with the earl, according to a report by the Belfast Telegraph.

"The army and armed forces associated with Prince Charles carried out many, many violent actions on our island," McDonald said. "I can say of course I am sorry that happened. Of course, that is heartbreaking. My job, and I think that Prince Charles and others would absolutely appreciate this, my job is to lead from the front, now, in these times," she said.

McDonald said she believes "it is all our jobs to ensure that no other child, no other family, no matter who they are, suffers the same trauma and heartbreak that was all too common on all sides of this island and beyond."

"I have an absolute responsibility to make sure that no family faces that again and I am happy to reiterate that on the weekend that your Queen buried her beloved husband."

Lord Mountbatten was on a holiday at Classiebawn Castle, Mullaghmore in Ireland when he was assassinated on Aug. 27, 1979. The day is also remembered for one of the deadliest IRA attacks as 18 soldiers were ambushed and killed in Warrenpoint, Northern Ireland. The lord, a British Navy officer and statesman, was one of the most high-ranking army officers the IRA killed. Sinn Fein is regarded as the political wing of the IRA.

Northern Ireland is remembered for its decadeslong sectarian violence and terrorism, which cost the lives of thousands, until around 22 years ago.

The Troubles – an era of conflict between the British government and pro-British paramilitaries on one side and Irish Republicans and nationalists on the other – ended in 1998 when the Belfast Agreement put an end to decades of armed struggle in the divided United Kingdom region of Northern Ireland.

The U.K. and the Republic of Ireland signed the deal, brokered by the United States and eight political parties in Northern Ireland, on April 10, 1998. The deal, dubbed the Good Friday Agreement, largely saw the end of the Troubles-era violence, in which 3,500 people lost their lives.

The latest riots the U.K. region saw were a series of riots in Belfast, Londonderry and Colerain, and sporadic clashes with police in various other locations in April this year.

The loyalist Protestant rioters say they are not happy with the Brexit agreement's Northern Ireland protocol as it creates a customs border in the Irish Sea between the region and the rest of the U.K.

The riots have been suspended since the death of Prince Philip and until the end of the mourning period, but local groups have made calls to resume civil disobedience from Monday.

More than 100 police officers were injured in riots, while a public bus and many cars were burned down. British Prime Minister Boris Johnson, Irish Taoiseach (Prime Minister) Micheal Martin, as well as U.S. President Joe Biden expressed concern over the return of street incidents.