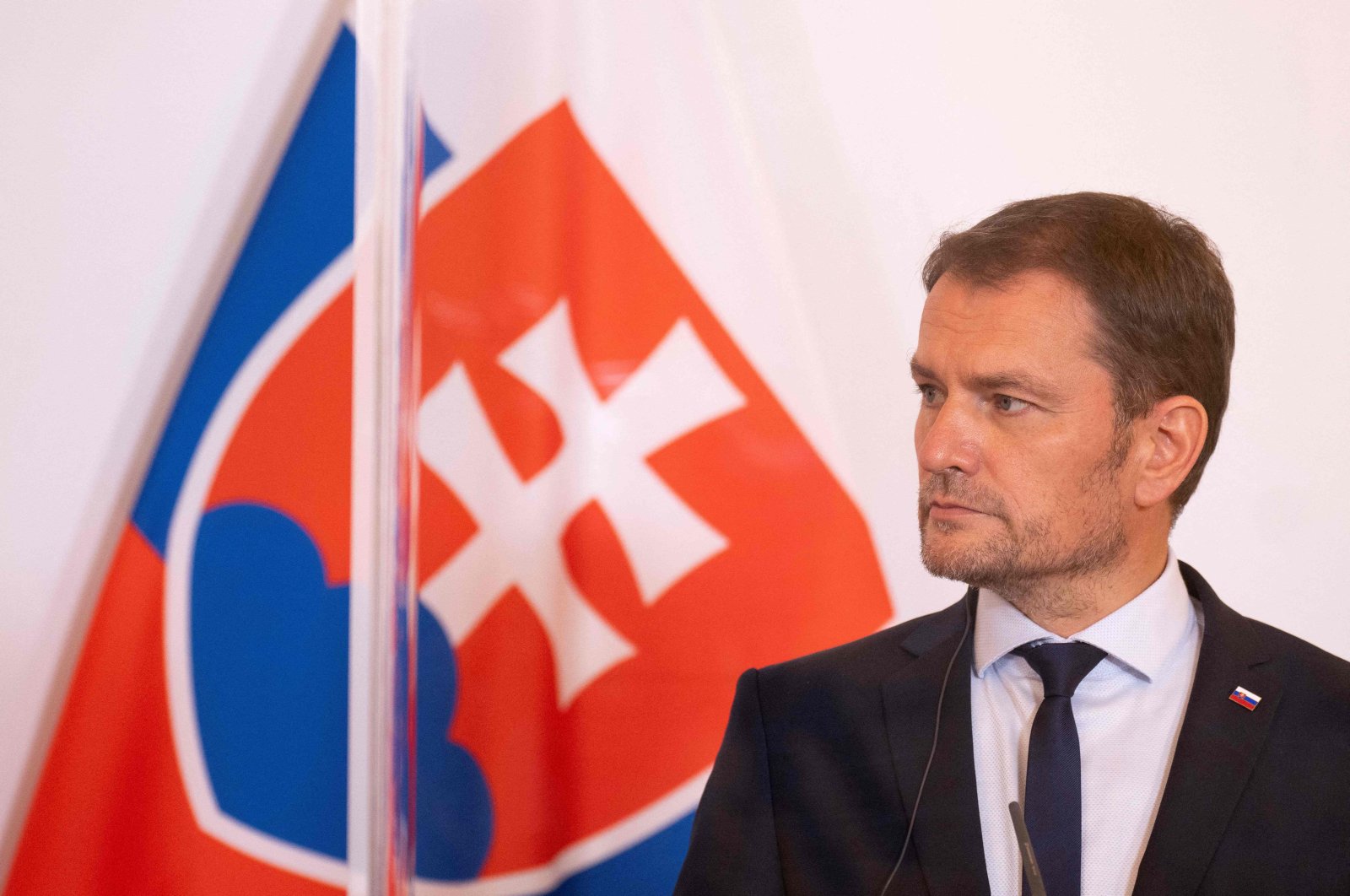 Slovakia's liberal President Zuzana Caputova on Tuesday demanded the resignation of centrist Prime Minister Igor Matovic as the country struggles with one of the world's highest COVID-19 death rates.

Junior members of the four-party coalition have slammed Matovic's handling of the pandemic and are demanding he step down by Wednesday.

Several senior politicians in the coalition have quit ministerial posts in protest over Matovic remaining in office.

"It's essential that Prime Minister Igor Matovic, with his resignation, make it possible to conclude an agreement between coalition partners on the reconstruction of the government," Caputova told journalists on Tuesday.

She added that she had already received the resignations of four cabinet ministers within less than two weeks.

Matovic on Sunday said he was willing to step down to save the coalition but said he wanted to take up another senior ministerial post, something coalition partners have ruled out.

The political crisis comes as Slovakia, a eurozone country of 5.4 million people, is struggling with one of the world's highest per capita COVID-19 rates, with a recorded 350,551 confirmed cases and 9,190 deaths as of Tuesday.

Opinion polls published on Sunday suggested that more than 80% of Slovaks agreed that Matovic should resign.

Eduard Heger, the current finance minister and acting health minister, has been floated as a possible candidate to replace Matovic.

A member of Matovic's Ordinary People and Independent Personalities party (OLaNO), Heger has not revealed whether he would consider taking over as prime minister from his party boss.

Slovak Foreign Minister Ivan Korcok resigned on Wednesday, becoming the sixth minister to quit the cabinet since a coalition row erupted at the start of March. Korcok is a nominee of the right-wing Freedom and Solidarity Party (SaS), which has been demanding the government be reformed with the same parties but under a new prime minister.