Slovakian PM accused of plagiarism in receiving his degree 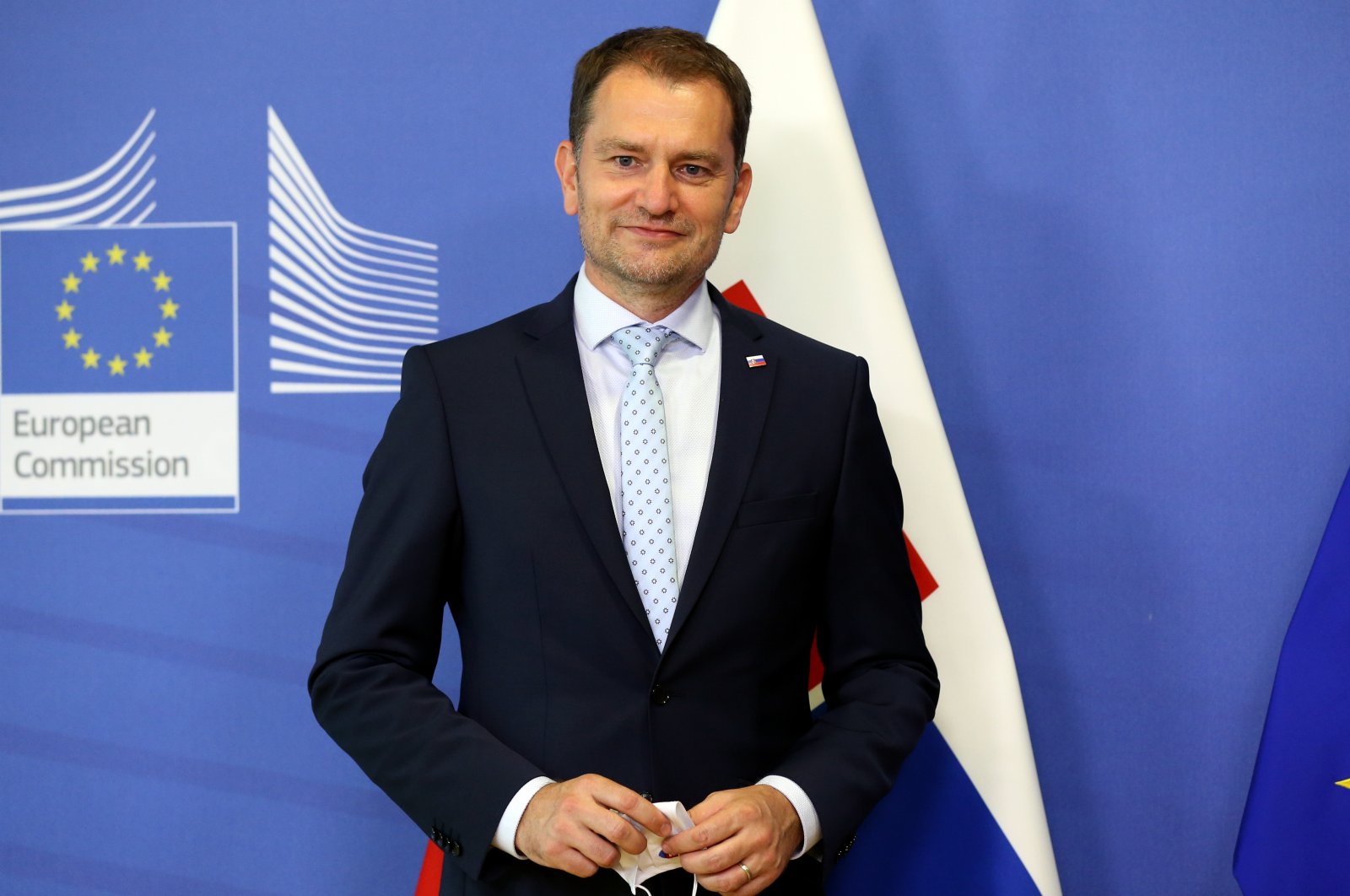 Matovic received his master's degree in 1998, based on a thesis he had compiled from two other publications without quoting them, Dennik N reported.

The prime minister admitted making mistakes but said he was not willing to resign. His case is the culmination of a series of plagiarism scandals in Slovakian politics.

"I honestly don't know whether I didn't quote something in my thesis 22 years ago. If so, I stole something that wasn't mine, so I'm a thief in this matter and that's sad," the 47-year-old founder of the center-right populist party Ordinary People and Independent Personalities wrote on Facebook.

Matovic apologized "to all honorable students who managed to study without copying and cheating."

"I sincerely admire you!" the prime minister wrote.

It was probably right if he lost his master's degree because of his fraud, he conceded.

Matovic won the general election at the end of February with the promise of ending corruption.

As an opposition politician, he had asked the then nationalist parliamentary President Andrej Danko and other government politicians who had been embroiled in plagiarism scandals to resign immediately.

Since then, the new Parliament Speaker Boris Kollar, Minister of Education Branislav Groehling and other representatives of the Matovic government have come under suspicion of plagiarism.