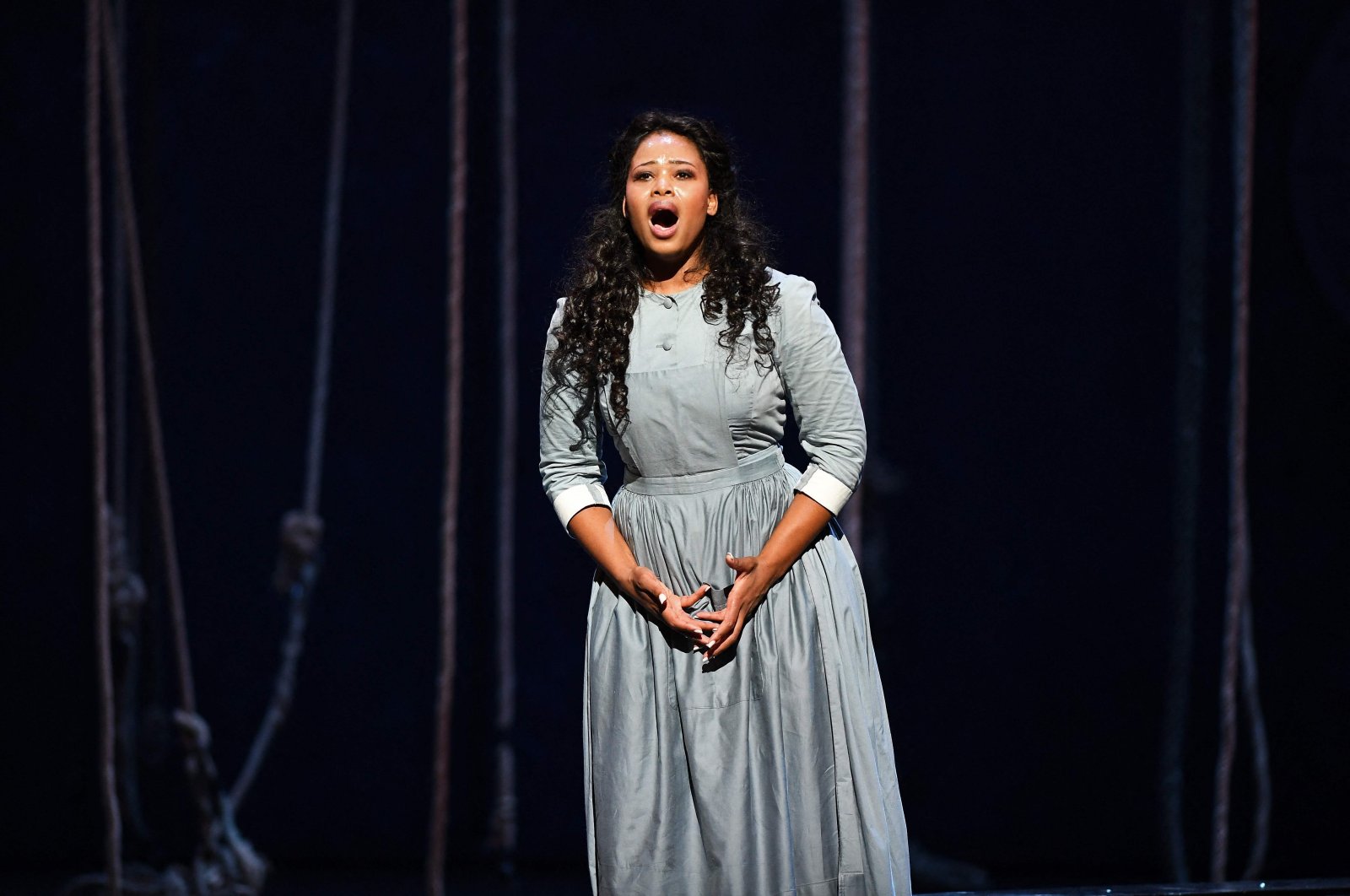 South African operatic soprano Pretty Yende said in a social media post late Tuesday that she was detained by French authorities, strip-searched and held in a dark room at Paris’ main airport after arriving this week for a starring role at the Theatre des Champs-Elysees.

“Police brutality is real for someone who looks like me,” said Yende, who is black, a day after the encounter at Paris' Charles de Gaulle Airport.

Yende, an acclaimed soprano, is starring in “La Sonnambula” at the Paris theatre and flew into the city Monday where she said she was subjected to “ill-treatment and outrageous racial discrimination and psychological torture and very offensive racial comments.” Her agent could not immediately be reached by The Associated Press (AP) for comment.

In her posts on Facebook and Instagram, Yende said that airport police confiscated her belongings, including her cell phone and took her to a “retention cell” in the airport.

“I was stripped and searched like a criminal offender,” Yende said. She was then left alone in a dark room and told to write down the phone numbers of family and friends on a piece of paper. “It was cold in there, there was no light in the beginning.”

She told an officer her phone battery was dying and asked if she could borrow a charger.

The officer told her, ”‘Listen to me carefully, you will not have your phone,’" she said, describing his tone as harsh and condescending. “I asked, ‘Am I a prisoner?’ He rudely said, ‘Yes,’ and I decided to comply and just do what they say.”

The experience was traumatizing and scary, Yende wrote.

“I was filled with so many negative thoughts,” she wrote. “I’m still shaken thinking that I am one in a million who managed to come out of that situation alive.”

A French official, who spoke anonymously because he was not allowed to speak publicly on the issue, said that Yende was questioned by police because she held a South African passport and did not have a French visa to enter the country.

“The documents she was showing did not allow her to enter French territory,” said the official. He said she arrived in Paris on Monday and was questioned from about 5 p.m. to 6 p.m. before being released.

After a verification process, Yende “received a visa regularizing her situation. She thanked the police officers when she was allowed to leave,” he said.

The official said it was standard to strip search someone who is held because of improper paperwork.

“That's usual procedure, there is a pat-down inspection and a search for security reasons.”

In a follow-up post, Yende thanked fans and fellow singers for an outpouring of support and outrage on social media. She said she was not “brutally interrogated and physically tortured like many" but she felt thankful to be alive.

Yende is scheduled to sing the lead role in “La Traviata" at the Vienna State Opera in September and has engagements with the Philadelphia Orchestra in October and Washington National Opera in November. She has appeared frequently at the Metropolitan Opera in New York and elsewhere.