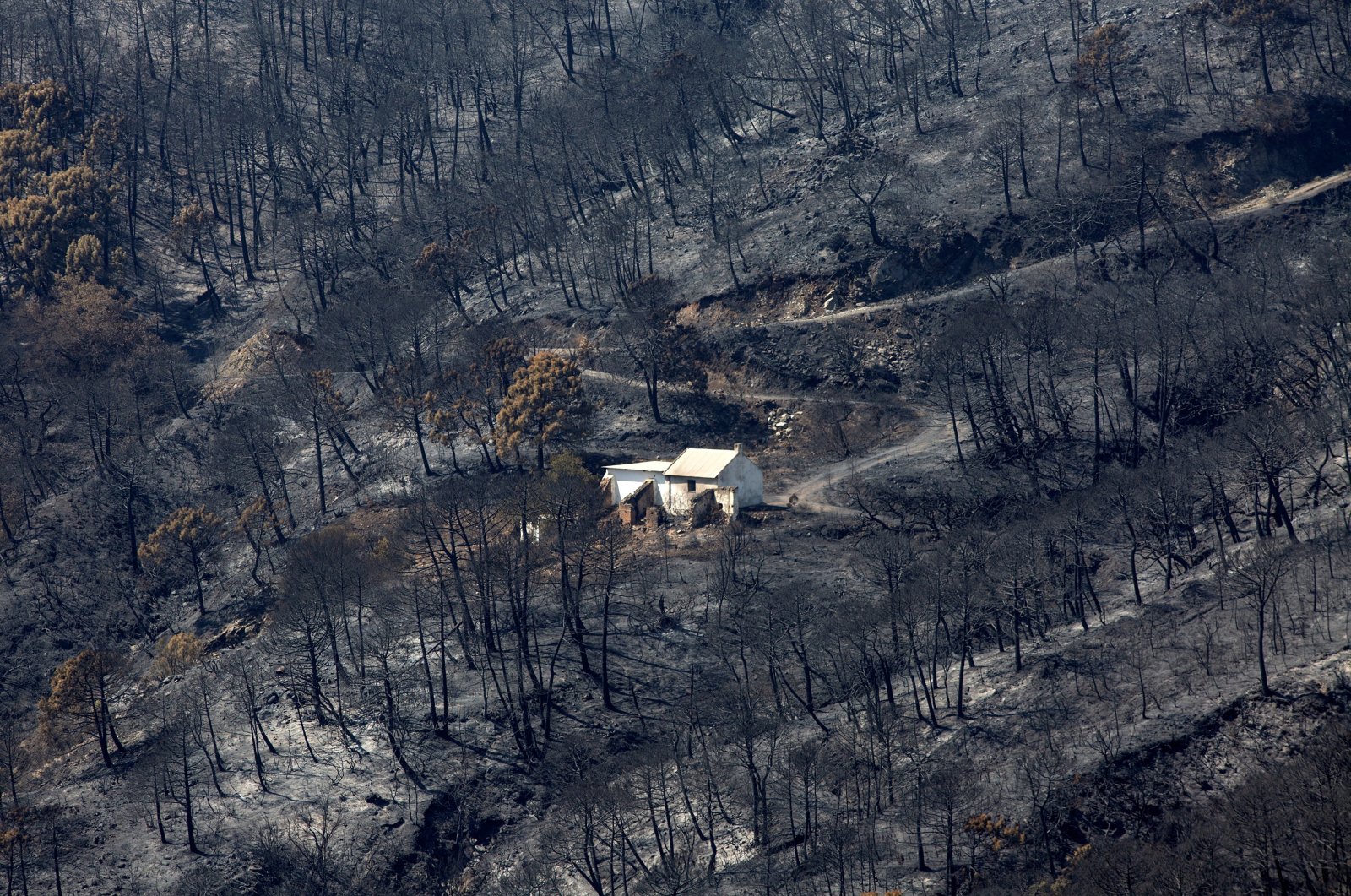 Soldiers were deployed in southeastern Spain Sunday to join the battle against a major wildfire that has been burning for a fourth day. It has destroyed more than 6,000 hectares (15,000 acres) of forest and prompted fresh evacuations, bringing the total number of residents displaced to around 2,000.

Authorities have preventively removed residents from the town of Jubrique, population 500, and announced they would also evacuate the 400 inhabitants of Genalguacil. Over 1,000 more had been already evacuated before the weekend from other areas surrounding the resort town of Estepona, popular among tourists and foreign expats.

A military unit was traveling from the military base of Morón, in southern Spain, to join more than 300 firefighters and 41 water-dropping aircraft battling the flames.

Infoca, the Andalusia region’s agency in charge of firefighting efforts, described Sunday as a “key day” for bringing the blaze under control.

That was despite the timid progress seen Saturday, when authorities said that better weather conditions had helped them stabilize the perimeter of the blaze, allowing them to focus on four hot areas.

Infoca released aerial pictures showing towering plumes of smoke emerging from a rugged terrain that it said made the crews' access on the ground difficult.

A combination of hot and dry temperatures with strong winds created a perfect storm turning the blaze that started late Wednesday into a “hungry monster,” as a regional official described it earlier this week.

A 44-year-old firefighter died Thursday while trying to extinguish the blaze.

Authorities say they have evidence of arson.

Wildfires are common in southern Europe during the hot, dry summer months, but have been particularly numerous around the Mediterranean this year, worsened by the intense August heat waves.

In Spain, over 75,000 hectares of forest and bush areas have burned in the first eight months of the year, according to official data from Spain’s Ministry of Ecological Transition.