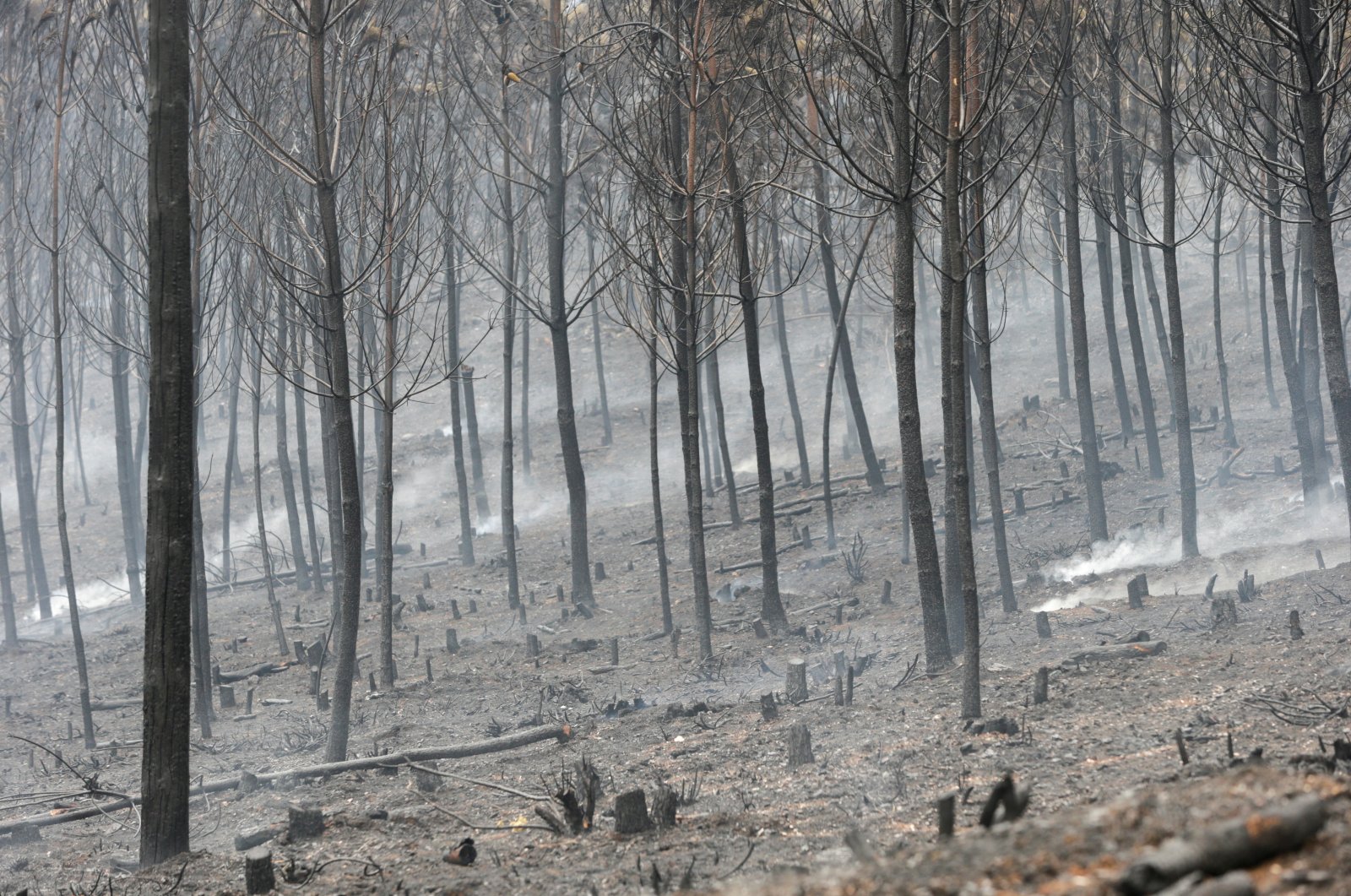 A wildfire in southwestern Spain caused the evacuation of at least 500 people and disrupted traffic as firefighting teams and planes battled the flames, regional authorities said Thursday.

The blaze in a mountain range of the Malaga province started late on Wednesday and grew overnight, prompting the first evacuations near the resort town of Estepona.

As the blaze expanded, a housing development with about 50 residents was also emptied by authorities on Thursday morning.

Around 250 firefighters were working to extinguish the fire on the ground, helped by 29 planes, authorities said.

Smoke from the blaze also led to the closure of some 14 kilometers (9 miles) on the AP-7, a major motorway, although traffic resumed by mid-Thursday. At least two smaller roads remained closed.

The regional fire extinguishing service said that the rugged terrain made quelling the flames "difficult."

"It has pronounced slopes and there is a strong west wind that is complicating the work,” Infoca said in a statement.

Wildfires are common in southern Europe during the hot, dry summer months but this year's wildfire season seems more severe due to climate change.