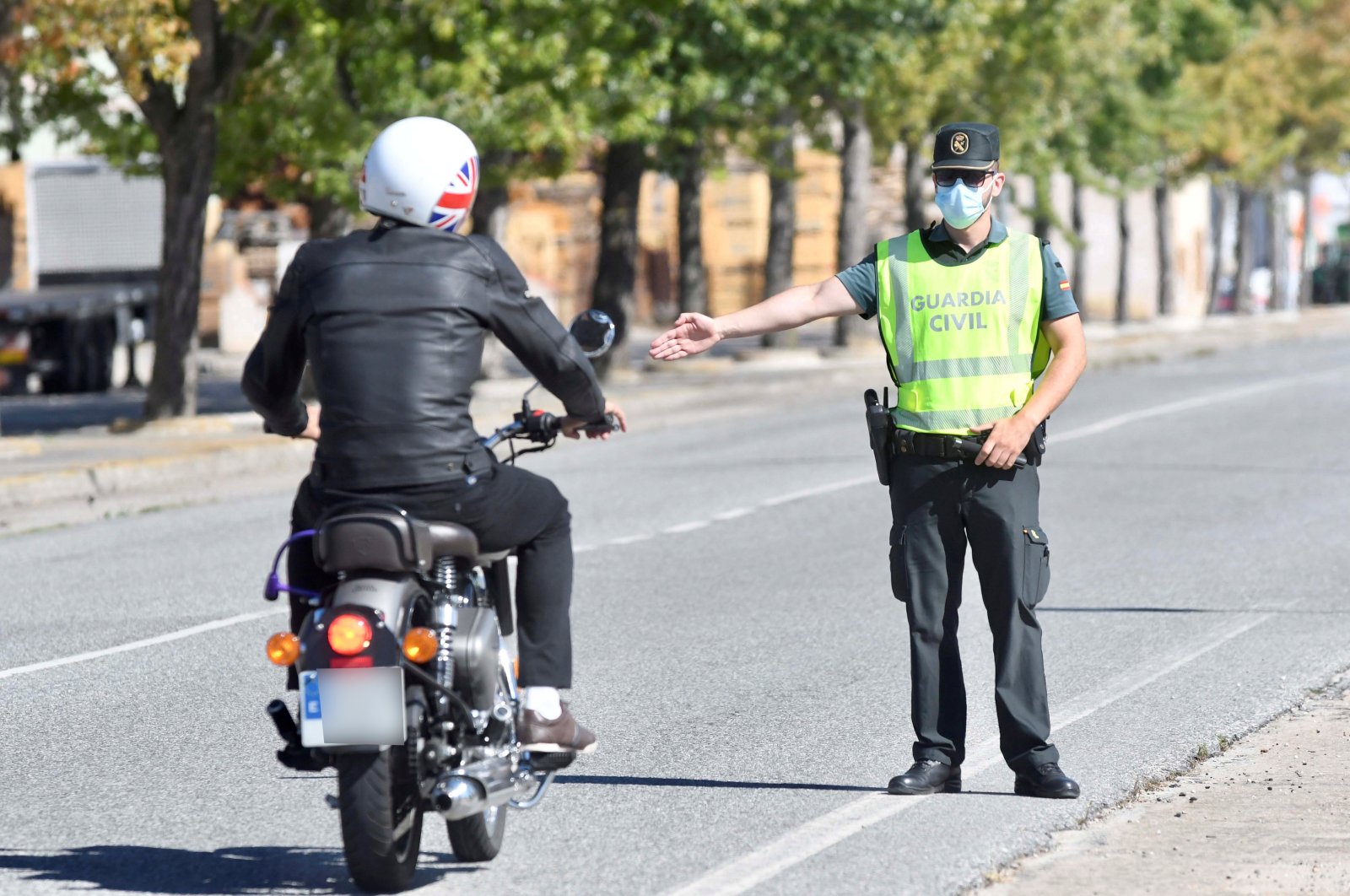 Six districts in Madrid and further areas of Spain worst affected by the coronavirus are to be locked down, officials announced Friday, amid a rapid increase in infections.

The partial lockdowns in Madrid and seven towns in the surrounding areas mean residents will only be allowed to enter or leave their area for work, medical visits, to attend school or if legally summoned, starting from Monday, said regional president Isabel Ayuso.

The popular holiday island of Mallorca is one of the other areas in Spain facing similar restrictions.

Ayuso said that residents will still be able to move around their areas but parks will be closed, meetings capped at six people and public buildings may only be filled to half their usual capacity.

The areas affected have passed the mark of 1,000 infections per 100,000 residents over a 14-day period. Ayuso called this a "very bad number," and said officials had been forced to take action.

Critics argued that the measure comes too late and said that tracing capacities were lacking that would allow contacts to be identified and testing rates were lower than in other parts of Spain.

Health centers are already reaching their capacities, according to media reports and intensive care wards may be full in two weeks.

Spain is one of the countries worst affected by the pandemic in Europe and recorded 640,000 cases and more than 30,000 deaths. In the past 24 hours, the authorities reported nearly 14,400 new cases, including some reported late.

A third of all of the new cases are in Madrid.

Ayuso is due to meet Spain's Prime Minister Pedro Sanchez on Monday to discuss ways the central government can help the city of Madrid.