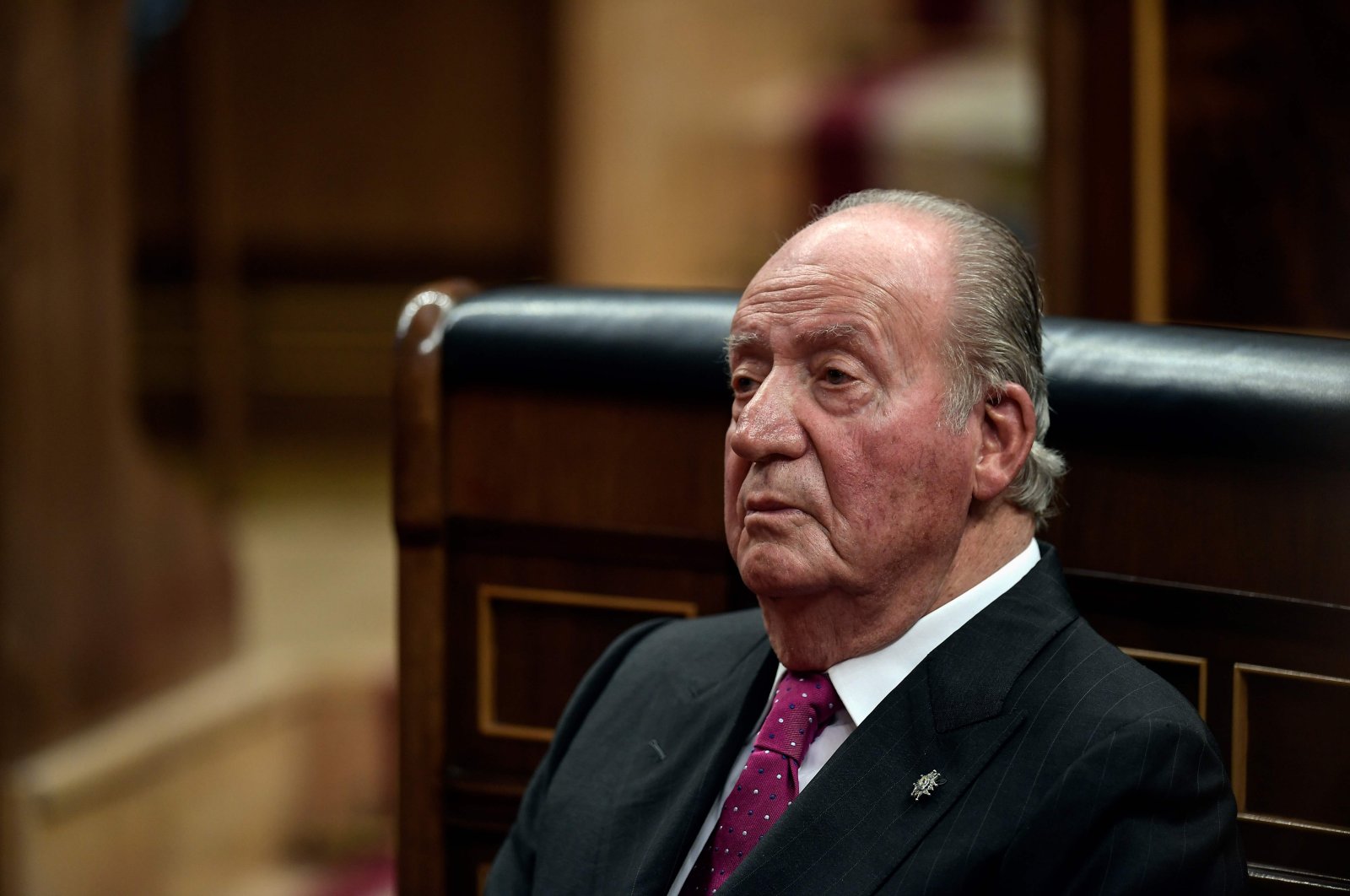 The Supreme Court investigation will center on developments after mid-2014. That covers the second phase of the 2011 contract for the bullet train between the Saudi cities of Medina and Mecca — the so-called “AVE of the desert" in reference to the acronym for high-speed trains in Spain.

The date marks the moment when Juan Carlos, marred by several scandals, passed on the throne to his son, who became King Felipe VI. By abdicating after nearly four decades on the throne, Juan Carlos lost the protection granted by Spain's constitution to the head of state.

Although Juan Carlos' finances have been questioned in Spanish media for years, there have so far been zero legal implications for the king emeritus. Spanish lawmakers have rejected at least two proposals since the first allegations emerged to open parliamentary investigations.

In March, the Swiss daily Tribune de Geneve alleged that in 2008 he had received $100 million from Saudi King Abdullah via an offshore account. A report later the same month in Britain's Daily Telegraph said that 52-year-old King Felipe was also a beneficiary of this fund, which it said had been set up when Juan Carlos was still on the throne. King Felipe moved quickly to distance himself from his father. Saying he had no knowledge of the arrangement, he renounced any inheritance from his father, and also stripped him of his annual palace allowance, worth more than 194,000 euros.