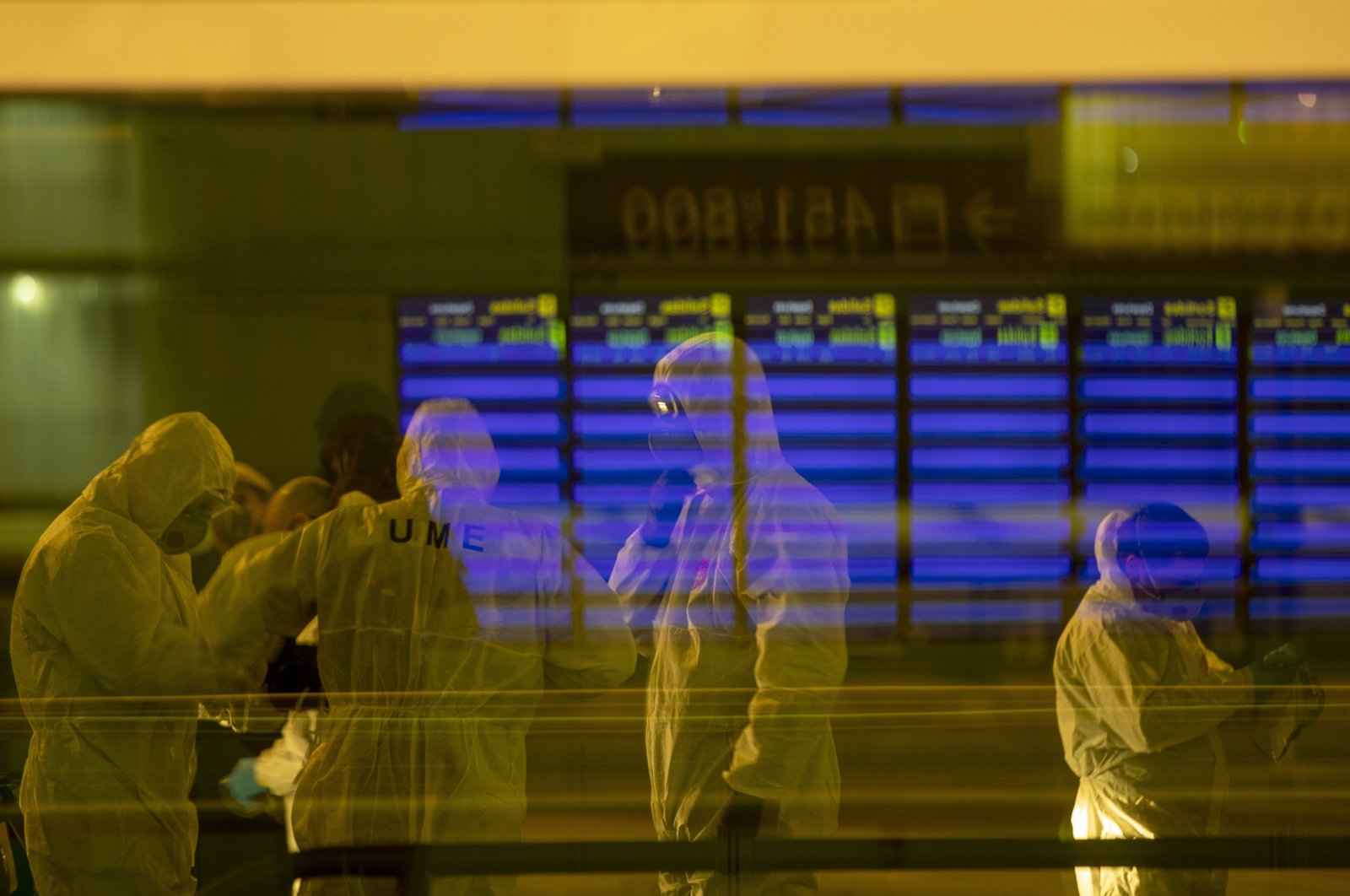 Spain's coronavirus death toll overtook that of China on Wednesday, rising to 3,434 after 738 people died over the past 24 hours, the government said.

Across the world, only Italy now has a higher death toll than that of Spain. In China, where the virus emerged late last year, 3,281 people have died.

The spiraling number of deaths came as Spain entered the 11th day of an unprecedented lockdown to try and rein in the COVID-19 epidemic that has now infected 47,610 people, the health ministry said.

As the authorities stepped up testing, the number of cases showed a 20% increase on the figures for Tuesday, while the death toll showed a 27% rise over the same period.

Despite the national lockdown imposed on March 14, which is to be extended until April 11, both deaths and infections have continued to mount, with officials warning this week would be particularly bad.

"We are approaching the peak," the ministry's emergency coordinator Fernando Simon said in announcing the figures.

Health authorities are hoping it will soon become clear whether the lockdown is having the desired effect.

The Madrid region has suffered the brunt of the epidemic with 14,597 infections – just under a third of the total – and 1,825 deaths, or 53% of the national figure.

With hospitals on the brink of collapse from the surge in patients, troops have set up a massive field hospital in Madrid's vast IFEMA exhibition center which currently has 1,500 beds but which could be expanded to take in up to 5,500 people – making it the largest hospital in Spain.

And with the city's funeral services overwhelmed, officials have commandeered the Palacio de Hielo ice skating rink to serve as a temporary morgue.