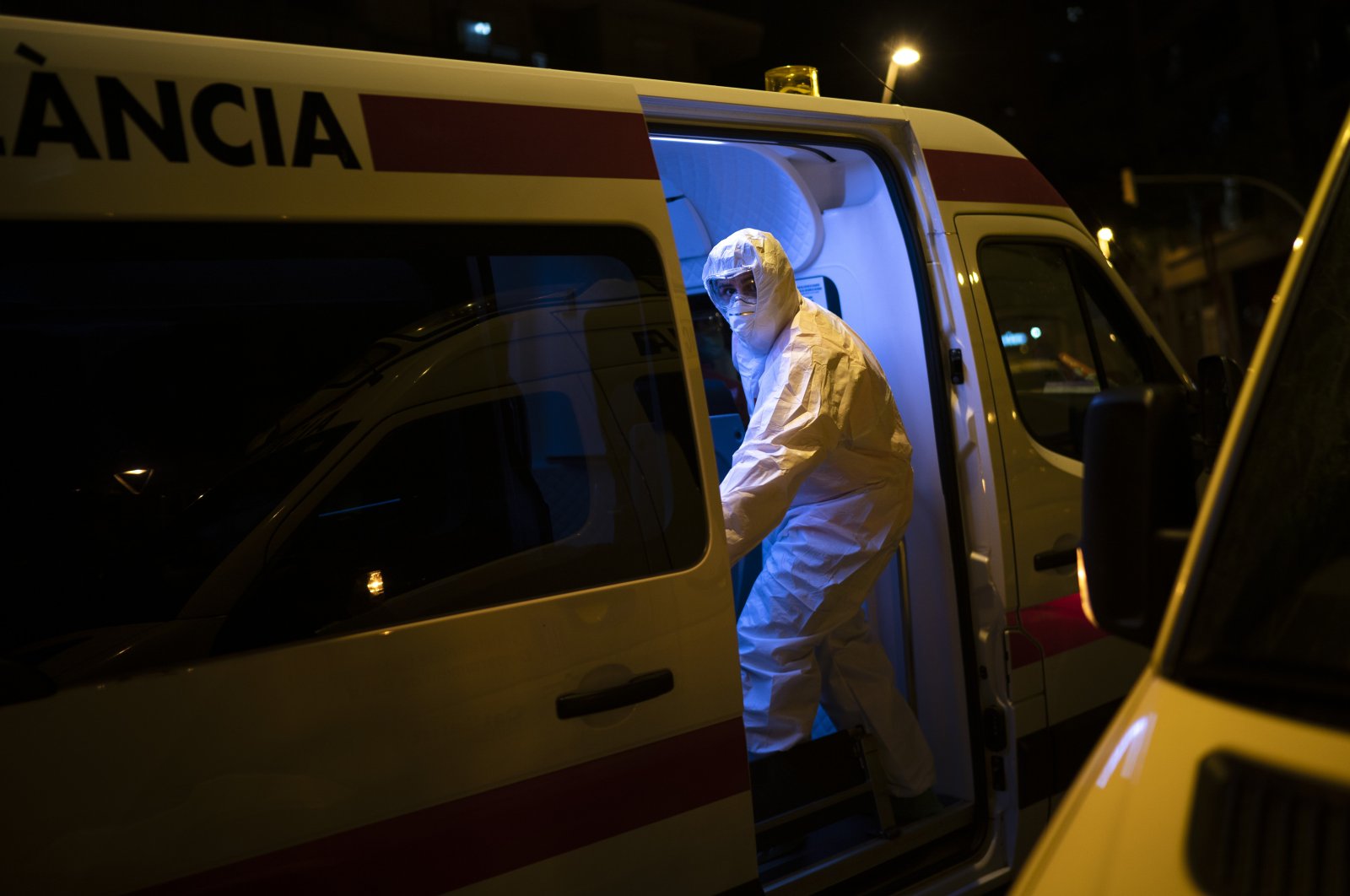 Spain has the world's second-highest COVID-19 death toll after Italy, where more than 9,000 people died from the disease.

The number of confirmed coronavirus infections worldwide topped 600,000 on Saturday as new cases stacked up quickly in Europe and the United States and officials dug in for a long fight against the pandemic.

The latest landmark came only two days after the world passed half a million infections, according to a tally by John Hopkins University, showing that much work remains to be done to slow the spread of the virus. It showed more than 602,000 cases and a total of over 27,000 deaths.

While the U.S. now leads the world in reported infections — with more than 104,000 cases — five countries exceed its roughly 1,700 deaths: Italy, Spain, China, Iran and France.

As the epicenter has shifted westward, the situation has calmed in China, where some restrictions on people's lives have now been lifted. Six subway lines restored limited service in Wuhan, where the virus first emerged in December after the city had its official coronavirus risk evaluation downgraded from high to medium on Friday. Five districts of the city of 11 million people had other restrictions on travel loosened after their risk factor was downgraded to low.

More than 130,000 people have recovered, according to Johns Hopkins' tally.