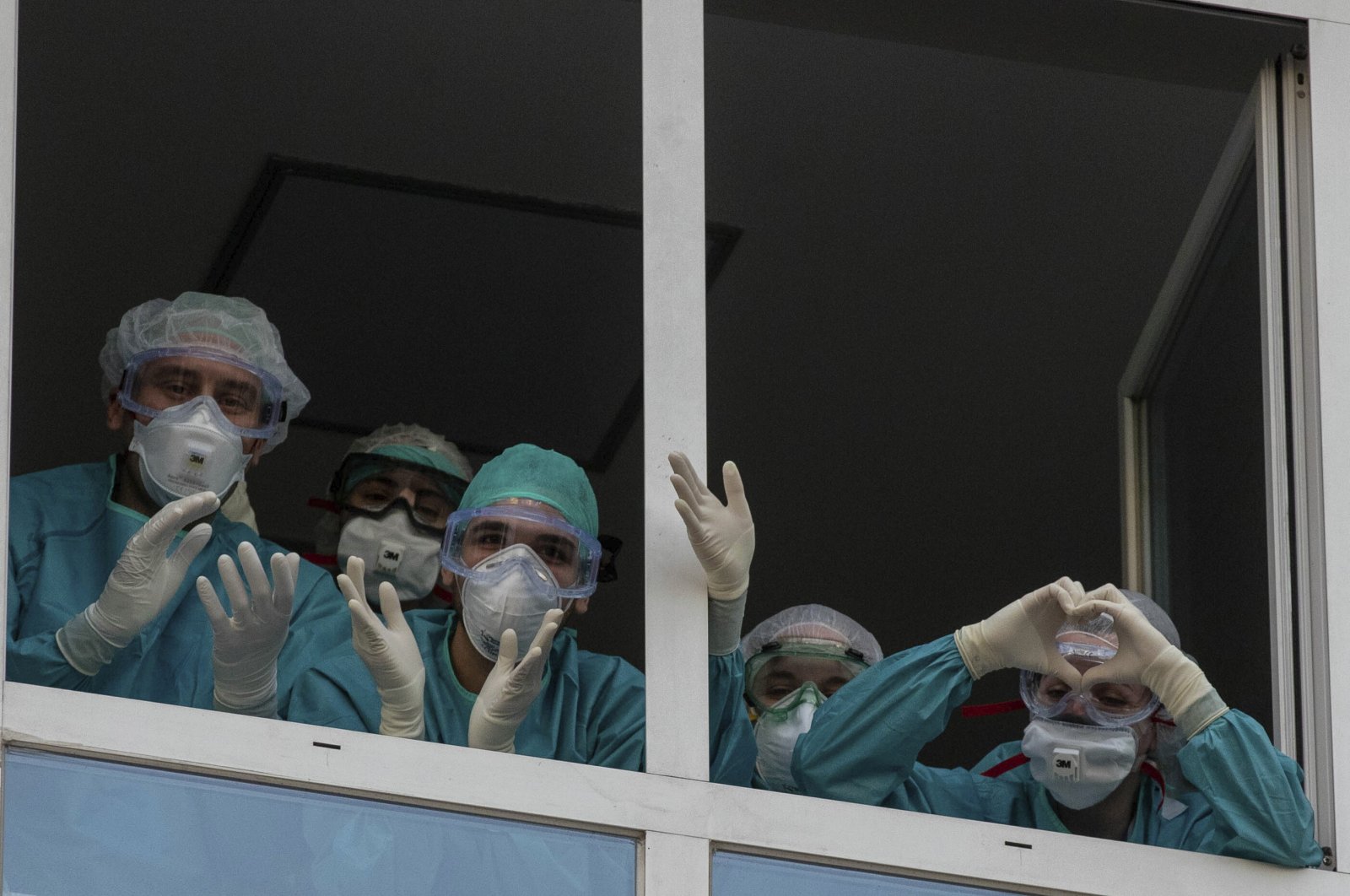 Spain on Tuesday counted 301 new virus deaths, a lower figure than the previous day, bringing the overall toll to 23,822, the health ministry said.

Spain, which has the world's third-highest COVID-19 death toll after the United States and Italy, has been under a strict nationwide lockdown since March 14 to curb the spread of the virus which was prolonged last week until May 9.

Prime Minister Pedro Sanchez is expected to later on Tuesday outline plans to ease the restrictions.