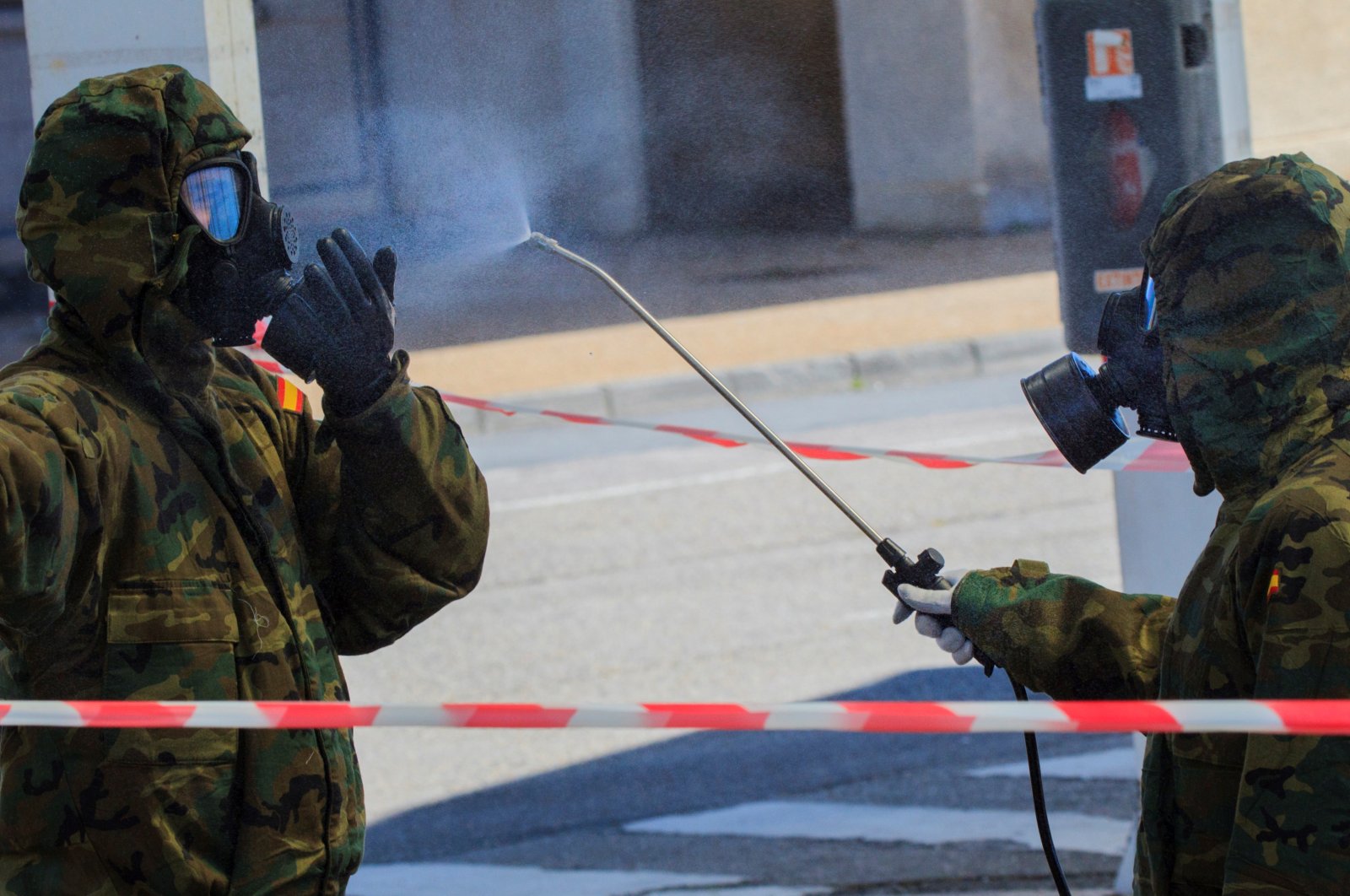 Spanish Prime Minister Pedro Sanchez announced Saturday the extension of the country's lockdown until April 25 in order to curb the spread of the novel coronavirus.

"The cabinet on Tuesday will again ask for authorization from parliament to extend for a second time the state of alert until Saturday, April 25 at midnight," Sanchez said in a televised speech.

"With the utmost caution, we believe that this is the time that our health system needs to recover," he said.

Hospitals, in particular the intensive care units, have been overwhelmed by an influx of coronavirus patients.

However, Spain on Saturday recorded a second successive daily fall in coronavirus-related deaths with 809 fatalities.

The total number of fatalities in the country stands at 11,744, second only to Italy.

A nationwide 15-day state of emergency was first announced on March 14 barring people from leaving home except for essential outings such as buying food or seeking medical care.

"We know that these three weeks of isolation are bearing fruit," Sanchez said.

The confinement has allowed "a containment of the avalanche on the hospitals, the care of the sick and saved lives."