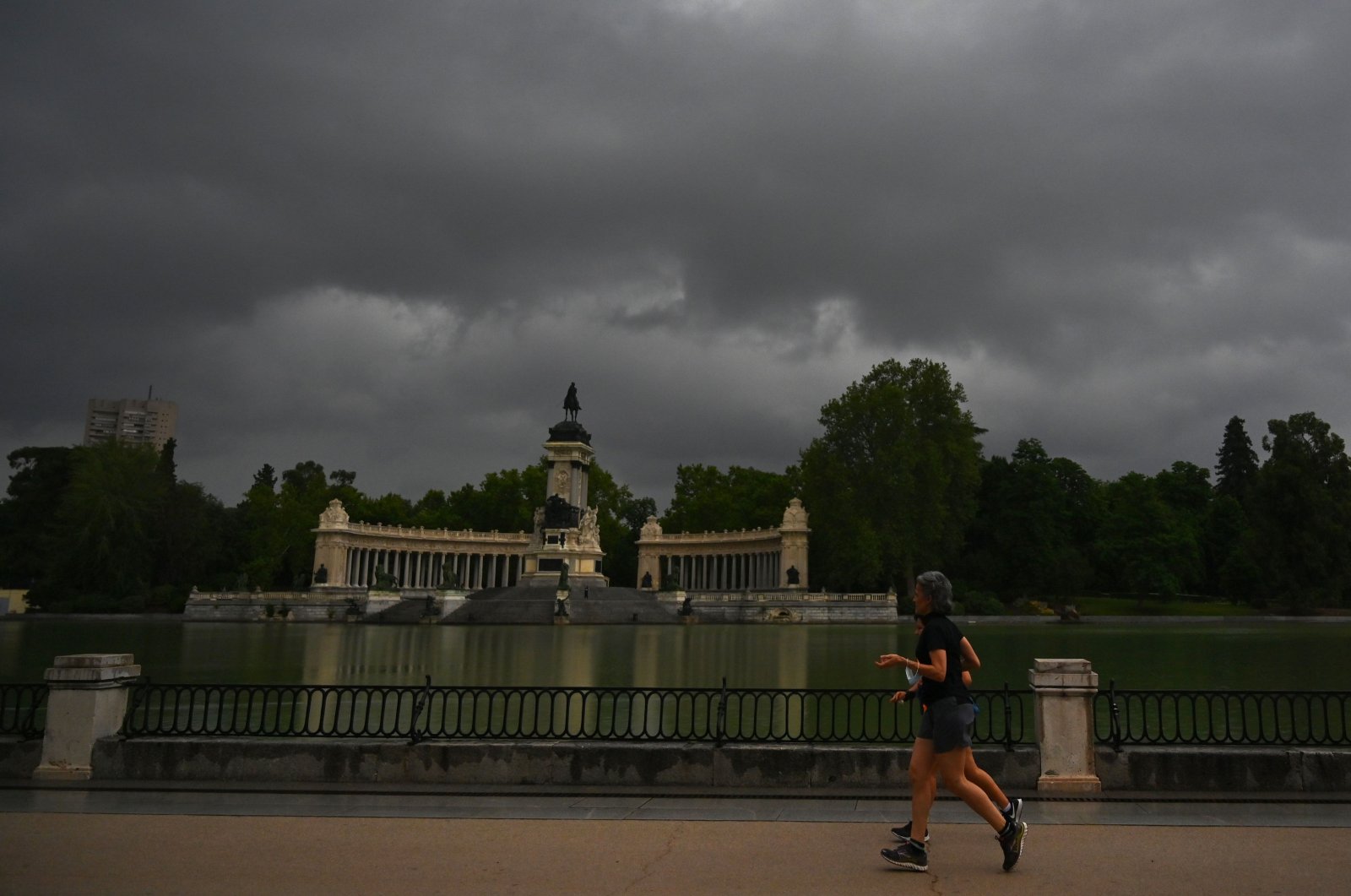 Spain will further ease a coronavirus lockdown in its two biggest cities from Monday, but will not start opening its borders to foreign tourists before July 1, the government said on Friday.

Health Minister Salvador Illa said some restrictions would be lifted in Madrid and Barcelona, which have so far lagged behind the rest of the country's easing program.

From Monday, bar and restaurant patrons will be allowed to sit inside rather than exclusively on outdoor terraces, while children will be able to play outside at any time of day.

On Thursday, Tourism Minister Reyes Maroto said land borders would reopen from June 22, though her ministry later walked back on the statement, causing some confusion, as well as criticism in neighboring Portugal.

"There has been no change in the government's position since day one," government spokeswoman Maria Jesus Montero told a news briefing, referring to the previously announced July 1 date.

Despite relying heavily on tourism, which generates some 12% of gross domestic product (GDP), hard-hit Spain has been reluctant to open its borders without a European Union-wide agreement on defining safe travel.

In a sign that consumer appetite is beginning to return, data showed bank card spending rose by 16% in May after plunging in April, when industrial output slumped 34% according to a separate data release.

But in a reminder of the devastation wrought by the virus, Spain fell silent for a minute at midday, marking the end of a 10-day mourning period for the more than 27,000 people who have died. There have been more than 258,000 infections.

In Madrid, which accounts for about a third of the deaths, reactions to the easing were not universally positive.

"I think it's a bit risky and if there's another outbreak I don't know if we will have enough resources," dental hygienist Noemi Seco told Reuters. "I know lots of people who work in hospitals and we're stretched very thin."