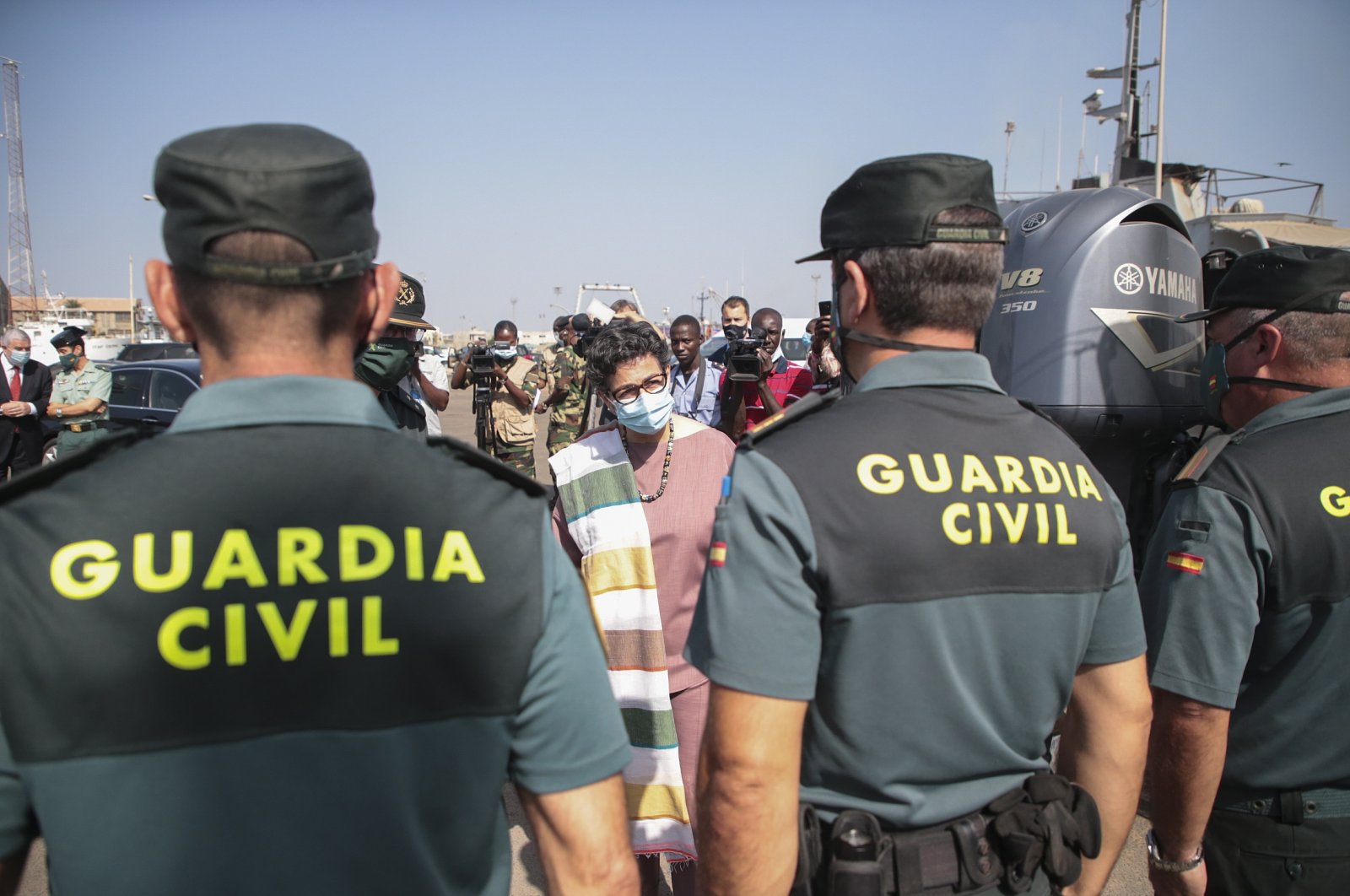 Spain will increase its police presence in Senegal to tackle criminal networks behind an upsurge in illegal migration from the West African coast to its territory, Foreign Minister Arancha Gonzalez Laya said on Sunday.

She spoke after meeting her counterpart in the Senegalese capital Dakar to discuss the crisis, which has seen around 17,000 migrants land on the Canary Islands this year, a more than 1,000% increase from 2019, driven by economic hardship during the COVID-19 pandemic.

In addition, it will reinforce its "presence of men and women from the Guardia Civil, the national police, fighting to dismantle criminal networks of human trafficking in this country," she said without giving further details.

The Guardia Civil has worked with the Senegalese Coast Guard since 2006 to intercept and deter migrants from undertaking the perilous Atlantic route to Spain's Canary Islands off the coast of northwestern Africa.

More than 400 people from Senegal are believed to have died attempting the passage since the beginning of October alone, Alarm Phone, a hotline service for migrants stranded at sea, says.

On Thursday, local authorities in Cape Verde said the bodies of six presumed migrants had washed up on the shore of the island of Sal, which lies over 600 kilometers (373 miles) off the West African coast.

Meanwhile, Senegalese police in the fishing town of Mbour said a boat carrying 52 migrants had been intercepted as it prepared to launch on the night of Nov. 19.