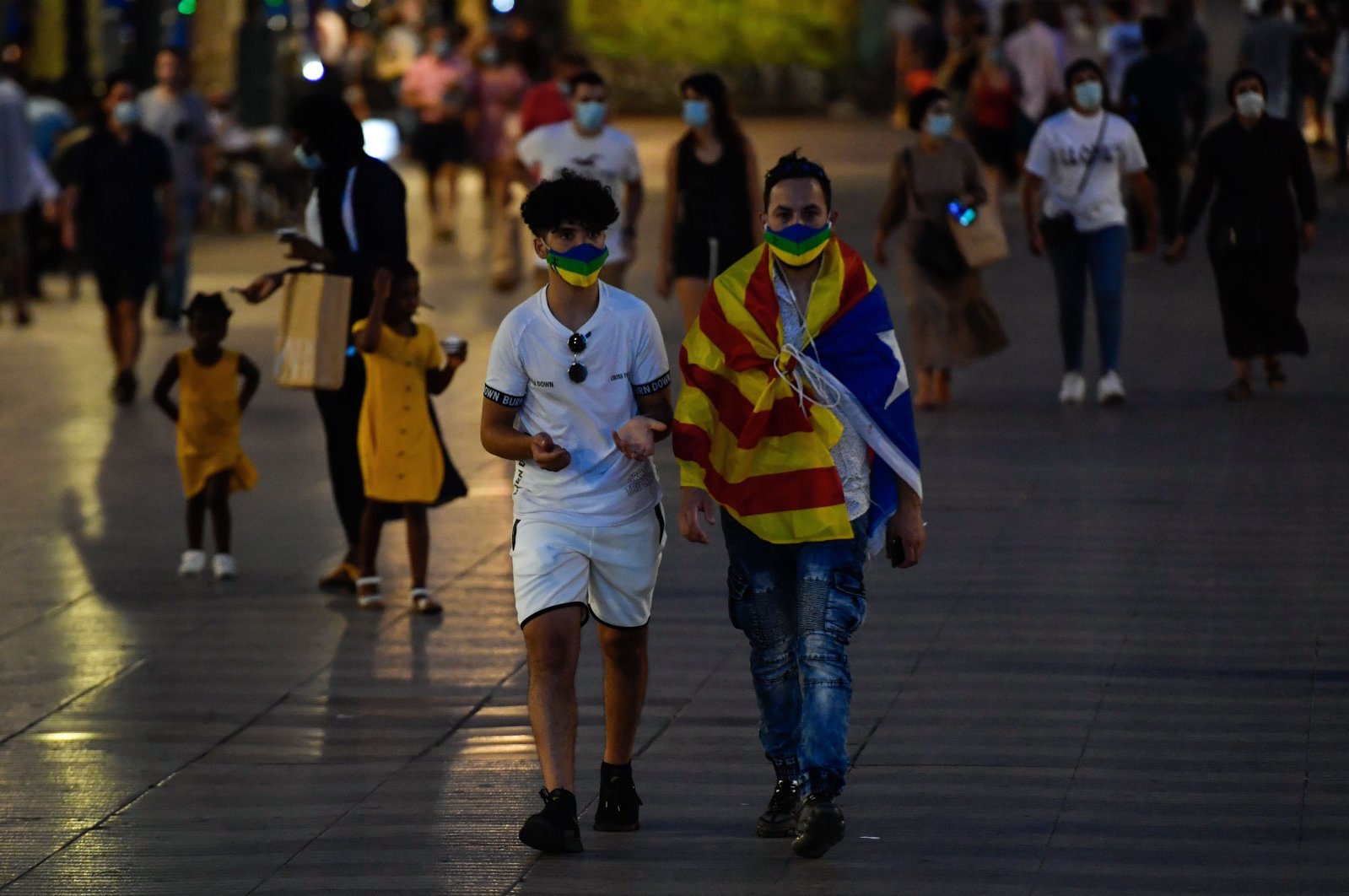 Spain's COVID-19 death toll could be nearly 60% higher than the official figure of 28,432, according to an investigation by El Pais newspaper published on Sunday.

The country's official death toll includes only people who were formally diagnosed with the coronavirus, not suspected cases who were never tested.

A lack of widespread testing, particularly in the early stages of the outbreak, means the official count could underestimate the virus' toll, like in many other countries.

By counting regional statistics of all suspected and confirmed fatalities from the virus, El Pais reached a total of 44,868 deaths. If accurate, that would make Spain's outbreak the second deadliest in Europe after Britain's.

Spain's health ministry did not immediately respond to a request for comment.

The El Pais figure is roughly in line with figures from the National Epidemiology Centre and National Statistics Centre (INE), which register excess mortality by comparing deaths across the country with historical averages.

In June, the INE reported 43,945 more deaths in the first 21 weeks of 2020 than in the same period of 2019, though it could not say how many could be attributed to the pandemic.