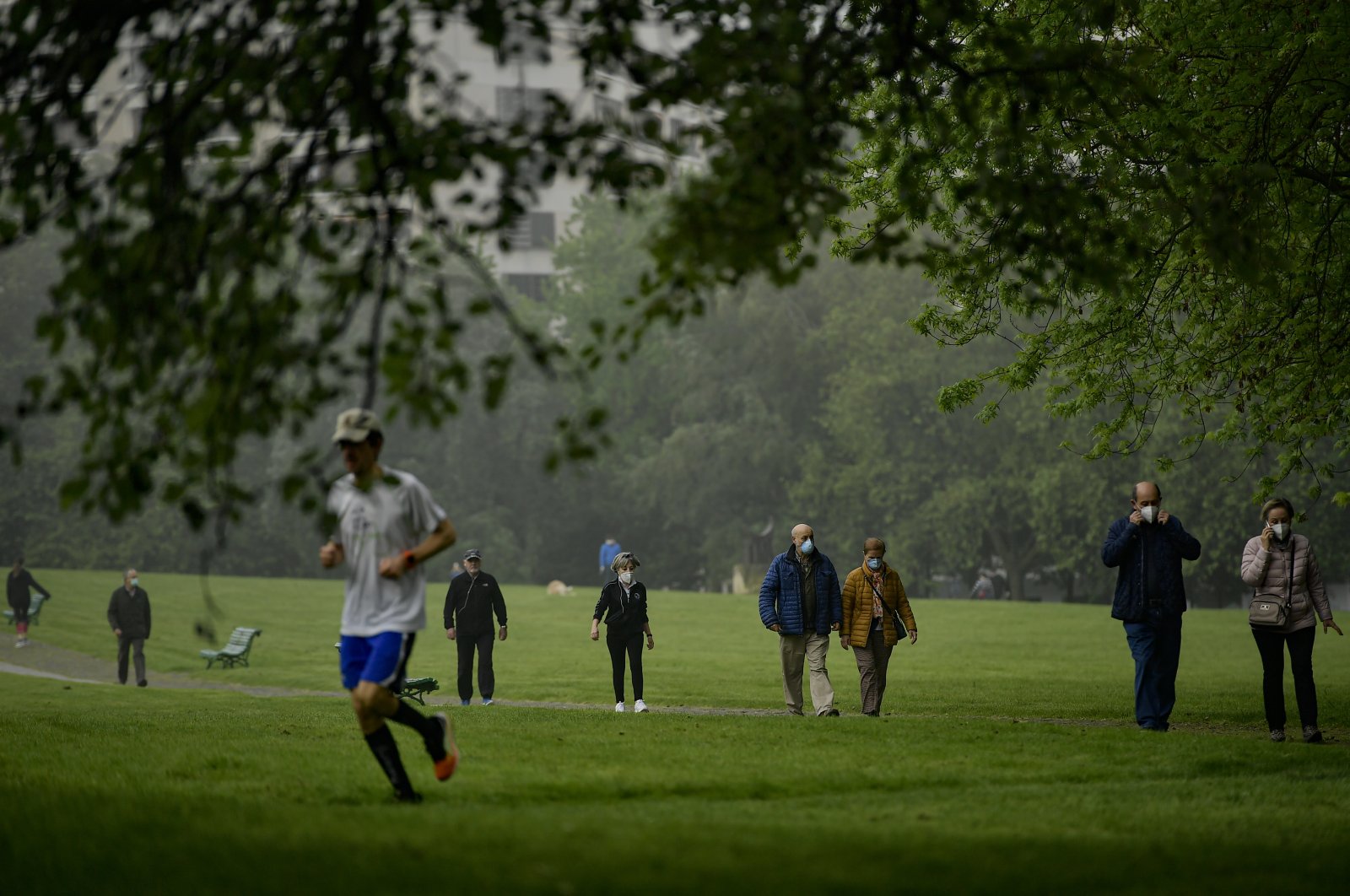 Spain has had one of the worst outbreaks in the world, but is past its peak and gradually easing lockdown restrictions.

Under one of the world's strictest lockdowns since March 14, Spain has managed to flatten the curve of the contagion. On Friday, health authorities closed the country's largest field hospital.

Now, the government is beginning to loosen stay-at-home orders.

Saturday was the first day in seven weeks that people were allowed to go outside for exercise.

Many parks, trails and city streets that were once off limits to most were full of people trying to maintain social distance.

Some streets and trails were busy, but no major incidences of dense crowds were reported. Police were out supervising.

Not everyone is allowed out for exercise at the same time. The population is separated into three groups-adults, children and senior citizens, who each have their own schedules.

On May 11, Spanish regions deemed to be ready based on health and infrastructure criteria will begin to ease the lockdown further with the opening of some commercial activities.