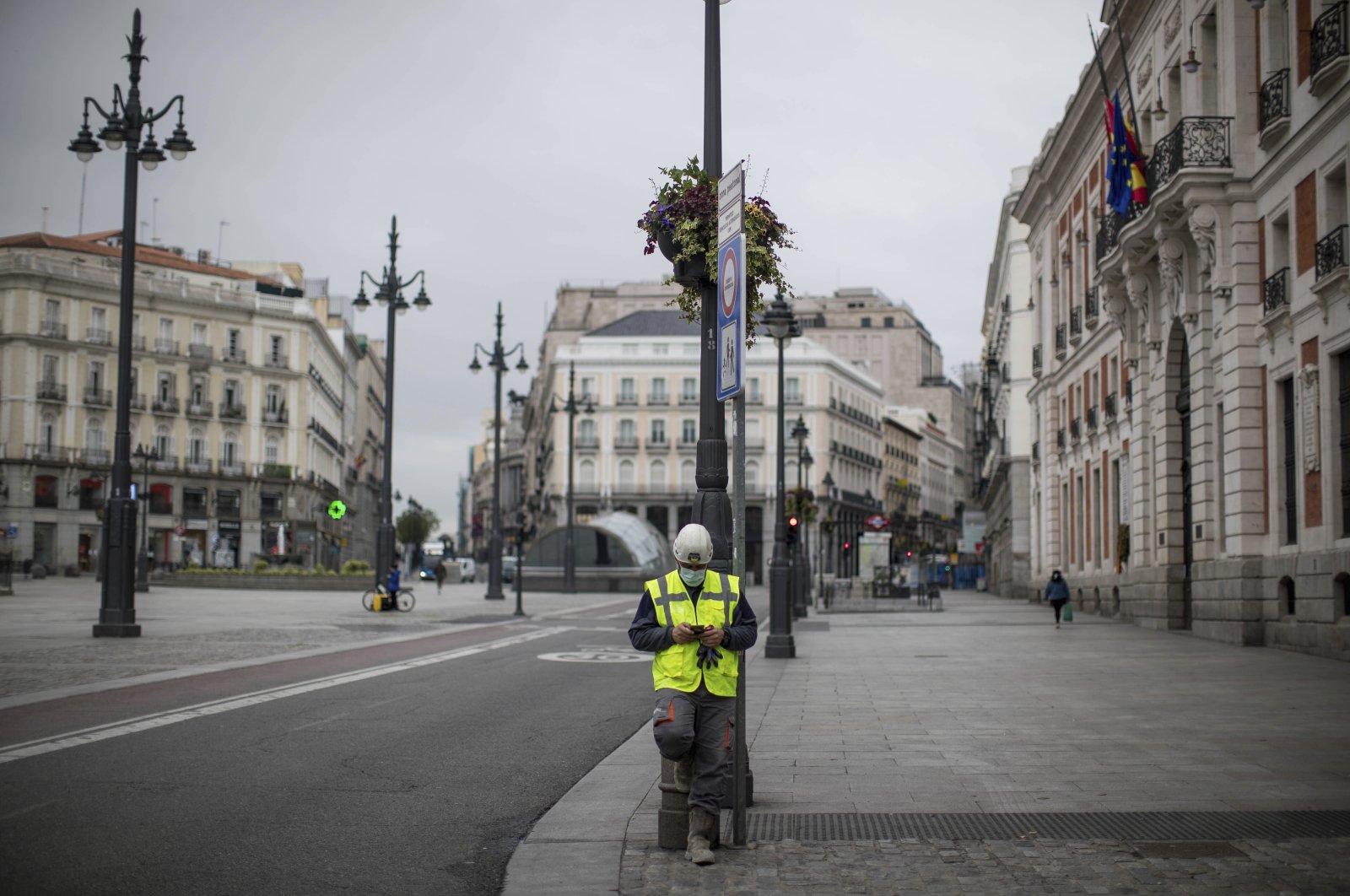 The number of deaths from the coronavirus in Spain in 24 hours fell again on Wednesday to 523 from 567 reported the previous day, according to the country’s Health Ministry.

Spain began flattening the curve on the graph representing the rate of growth of the outbreak, Health Minister Salvador Illa said Tuesday.

The country's death toll from the coronavirus reached 18,579 on Wednesday from 18,056 on Tuesday. The number of new confirmed infections in the country, one of the worst-hit by the pandemic, rose by over 5,000, after falling for six consecutive days, which lifts the total number of infections to over 177,000.

The World Health Organization (WHO) also pointed out that the number of new cases was tailing off in some parts of Europe, including Italy and Spain.

In Spain and other places around Europe where the numbers of infections and deaths have begun stabilizing, the process of opening the economy is already underway, with certain businesses and industries being allowed to start back up in a calibrated effort by politicians to balance public health against economic well-being.

Some Spanish businesses, including construction and manufacturing, were allowed to resume. Shops, bars and public spaces are to stay closed until at least April 26.

Some Spanish workers expressed concern that the relaxation of restrictions could trigger a new surge of infections. But for Roberto Aguayo, a 50-year-old Barcelona construction worker, the restart came just in time.

"We really needed it. Just when we were going to run out of food, we returned to work," he told Reuters.