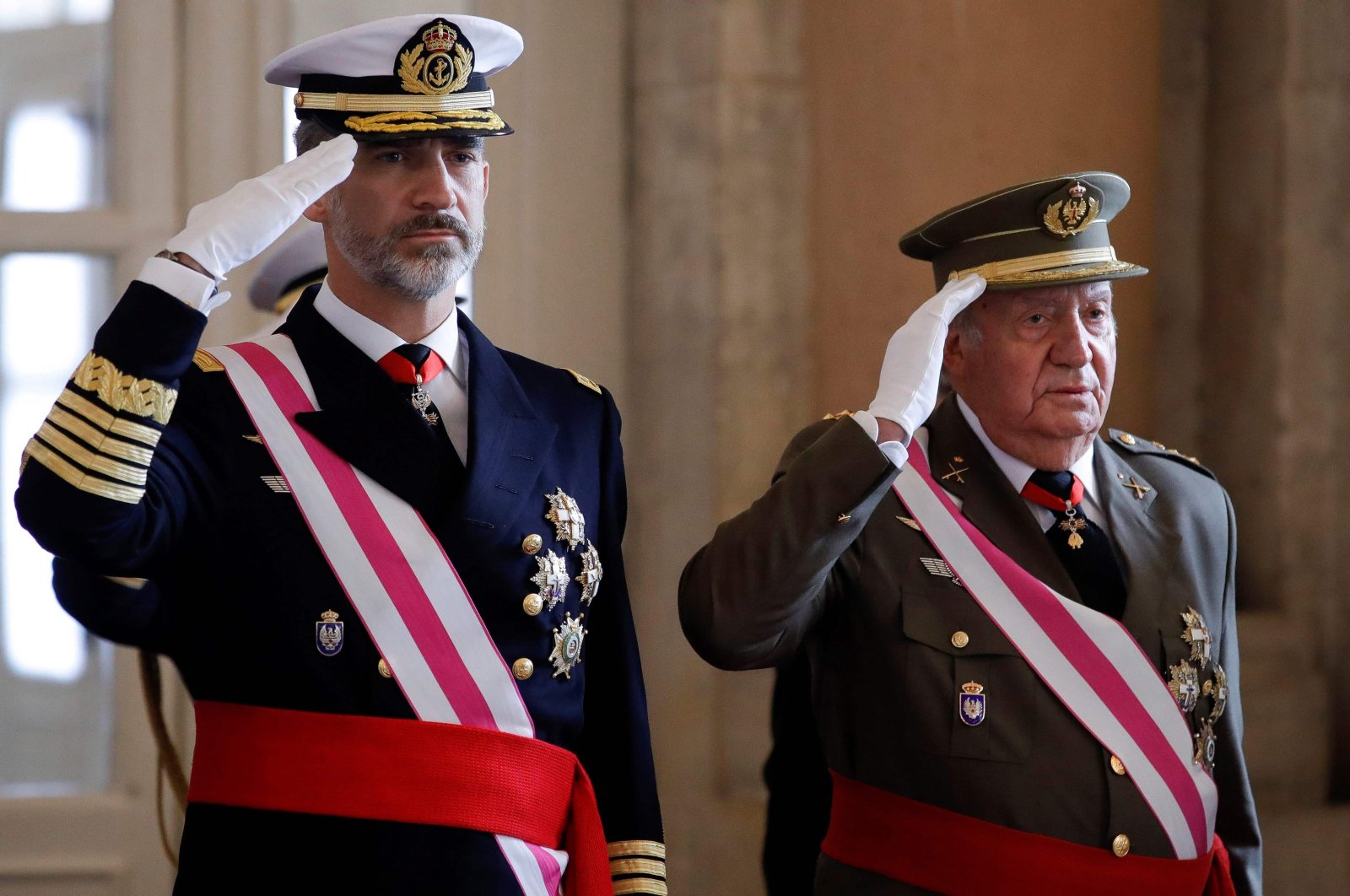 Spain’s royal house said Sunday that King Felipe VI has renounced any future personal inheritance he could receive from his father, King Emerit Juan Carlos I, over the alleged financial irregularities involving the former monarch.

The royal house said in a statement that in addition to renouncing his inheritance, Felipe is stripping Juan Carlos of his annual stipend.

The decision comes amid an ongoing investigation by Swiss prosecutors into an offshore account allegedly operated for Juan Carlos. The account allegedly received 88 million euros ($100 million) from Saudi Arabia's late King Abdullah in 2008, which prosecutors believe could be kickback payments, according to the Swiss newspaper Tribune de Geneva.

On Saturday, British newspaper The Telegraph reported that Felipe was named as a beneficiary of an offshore fund that controls the Swiss account with an alleged 65 million euro gift ($72 million) from Saudi Arabia given to his father when he was on the throne.

Felipe denied any knowledge of the fund in Sunday’s statement.