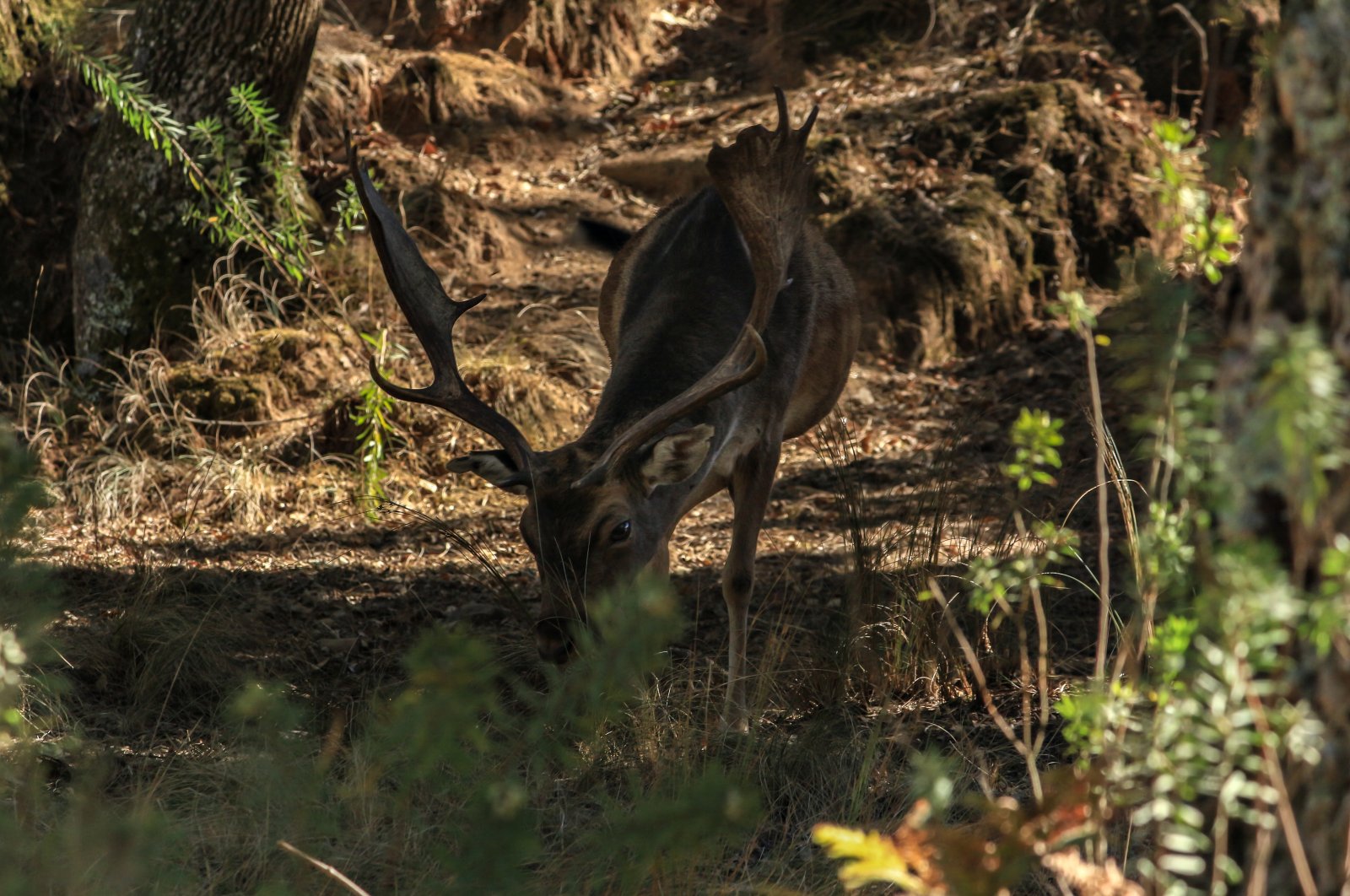 Portugal has opened an investigation into the mass killing of 540 wild animals – mostly deer and wild boars – thought to be carried out by Spanish hunters.

The deputy mayor of Azambuja, the district of Lisbon where the hunt took place, told Portuguese broadcaster TVI24 that the animals were in a fenced-off area and had "nowhere to run."

"What happened was a massacre," said Silvino Lúcio.

One of the hunters posted photos of himself and 15 other hunters posing next to the pile of dead animals, triggering outrage across Iberia.

Portuguese Environment Minister Joao Pedro Matos Fernandes called the hunt "a vile and hateful act" and ordered an investigation to be opened into what he described as an "environmental crime."

The Portuguese Institute for Nature Conservation and Forests (ICNF) suspended the Torrebela Tourist Hunting Zone's license and has launched a probe into what happened.

"There is strong evidence of a crime against the preservation of fauna," the organization in a statement said.

Portuguese media suggested that the slaughter may have been related to the green energy project, as it could have been more difficult to get construction approval if there was abundant wildlife in the area.

Yet Matos Fernandes told the media that he did not suspect a link between the slaughter and the solar power plant and was suspending the environmental impact study because the area is clearly home to large animals.

The environment minister also said he would call for the National Hunting Council to review whether Portugal's laws need to be changed to prevent events like this from happening again.

The European Union has a number of regulations related to hunting, but specific legislation within each EU country differs.