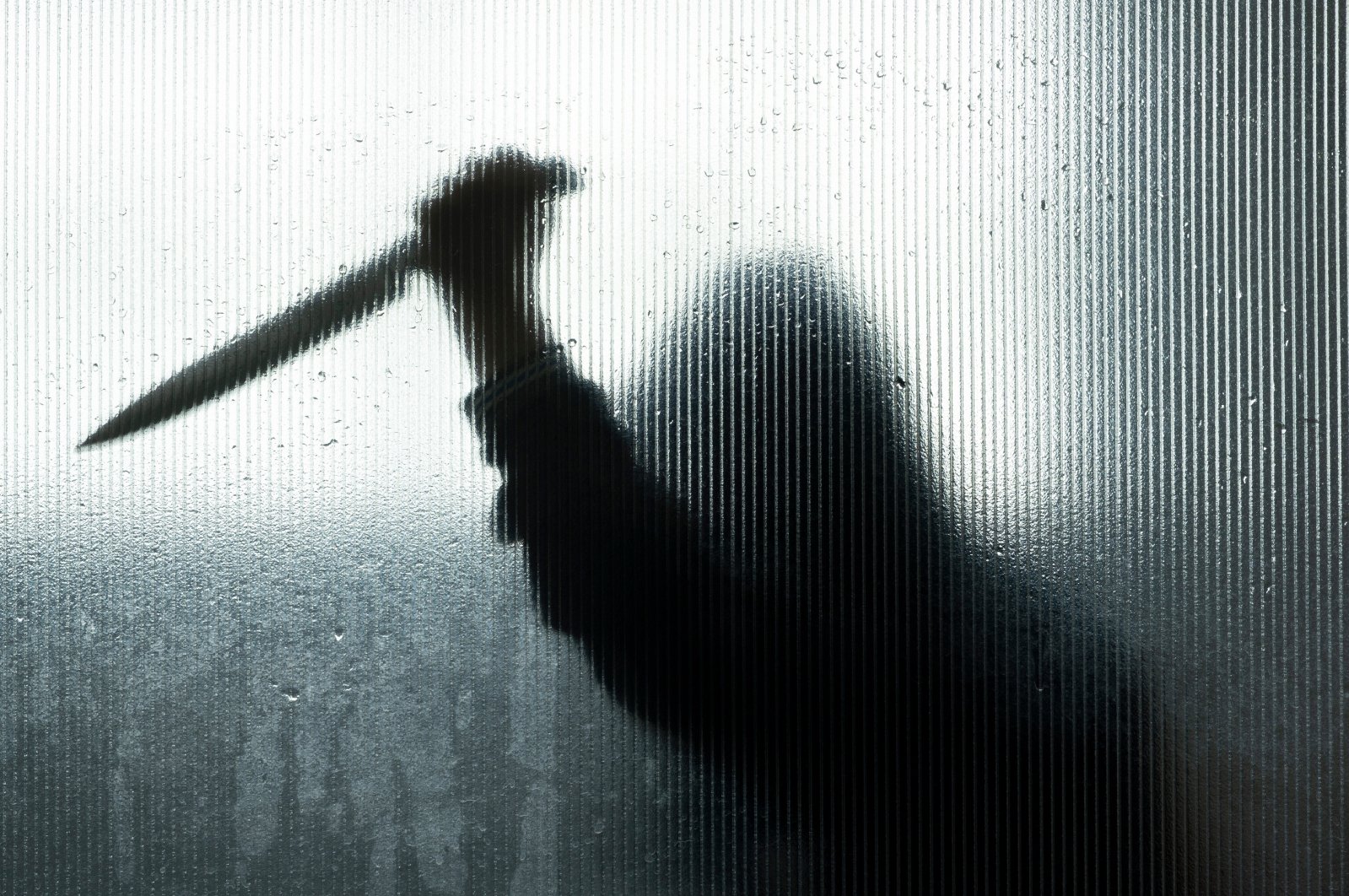 Spanish prosecutors demanded a 15-year prison sentence for a man who first murdered his 69-year-old mother and then cannibalized her remains.

Known as the "cannibal of Ventas" after the district where police discovered the blood-stained flat containing some grisly remains, the suspect – Albert S.G. – is on trial for murder and desecrating a body.

According to the indictment, the incident occurred in early 2019 when the suspect had a row with his mother at the flat they shared in Ventas next to Madrid's famous bullring.

During the confrontation, he strangled his mother then dragged her into her bedroom where he used a saw and two kitchen knives to cut her up "in order to get rid of the body", it said.

"Once he had started cutting up the body, he began eating the remains over the course of about 15 days, storing other parts in various plastic containers around the house and in the fridge," it said.

He also put some of the remains into plastic bags and threw them into the bin.

Testifying in court on Wednesday, a police officer who entered the flat said the suspect told them he had eaten some of the remains raw, while others parts he had cooked or given to the dog, local media reported.

The suspect was arrested on Feb. 23, 2019, after police turned up to inquire after his mother who had been reported missing by a friend, local media reports said at the time.

Asked at the door if his mother was inside, he said she was, and let them in.

"We found a hellish scene," an unidentified police officer told Telecinco news channel, with police saying the suspect was known for having drug issues.