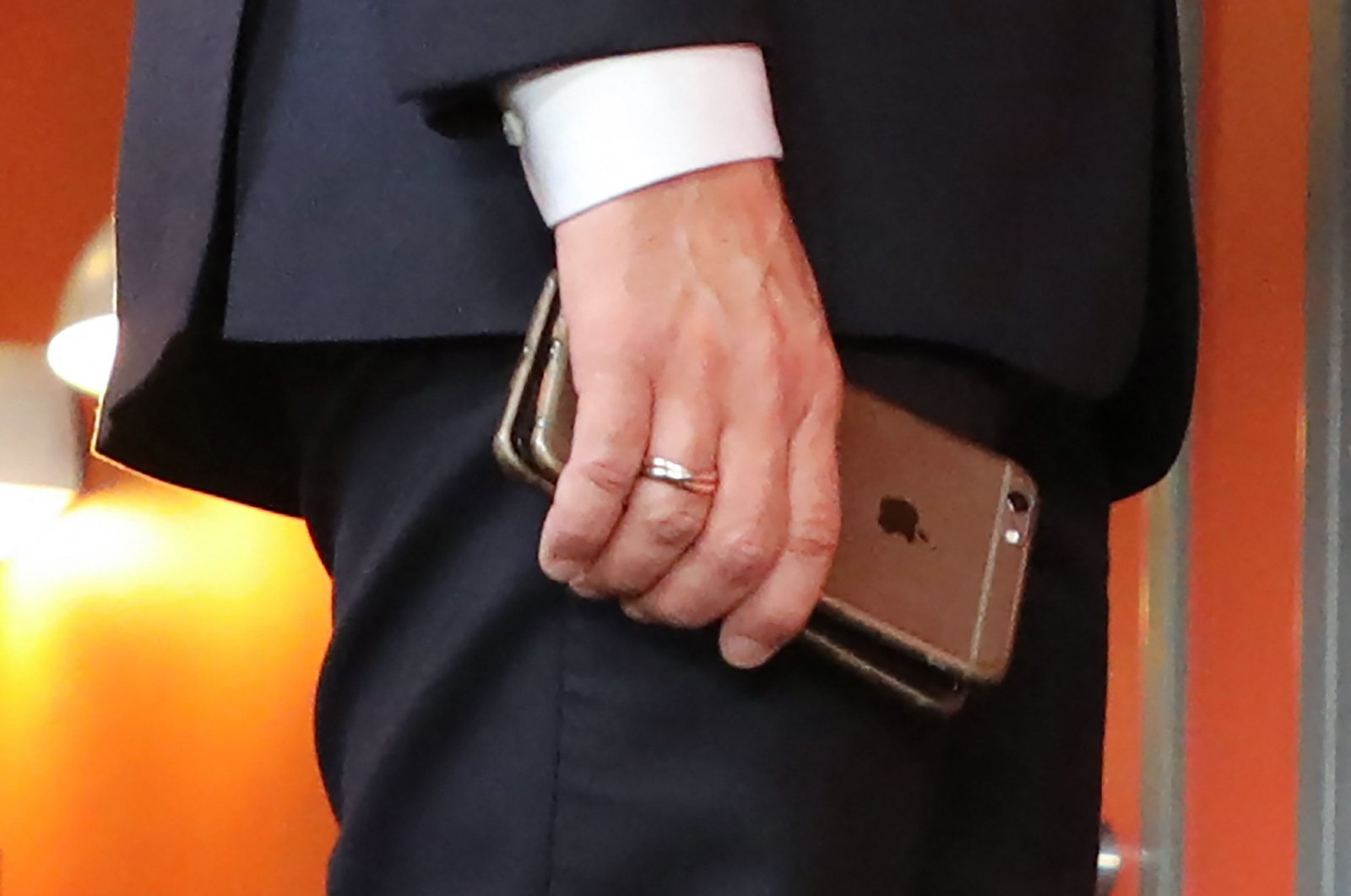 Following a series of shocking revelations about the alleged use of the Israeli-made Pegasus spyware software by multiple governments, France has announced it is officially investigating the allegations.

Macron chaired a special meeting of the Defence and National Security Council on Thursday to discuss the affair, a source close to the presidency said.

Macron and several members of the French government have been identified as likely targets of 2019 spy attacks, according to French daily Le Monde.

One of Macron's mobile phone numbers was reportedly found on a list of potential spying targets drawn up by the Moroccan intelligence services. Morocco has denied any involvement that it has spied on any public figures.

The Elysee Palace was quick to point out that its inclusion on a list did not mean that Macron's phone had actually been compromised. However, if the reported facts were true, they were "of course very serious."

Le Monde also reported that the list of potential targets also included around 30 journalists and heads of media companies in France.

Further allegations have been emerging around the world. On Thursday, the daughter of Paul Rusesabagina, the Rwandan activist made famous by the film "Hotel Rwanda," said she was among those hacked.

Carine Kanimba's conversations with the Belgian foreign minister, members of the Rwandan parliament, officials at the US State Department and her father's lawyers had all been intercepted since January, she told dpa on Thursday.

Rusesabagina is a prominent critic of Rwandan President Paul Kagame.

In April, Kanimba allowed an editor of the German daily Sueddeutsche Zeitung to have her phone screened for spyware, Kanimba said.

According to Amnesty International, the authorities in Rwanda may have used Pegasus to monitor more than 3,500 activists, journalists and politicians.

The spyware, made by the Israeli company NSO, is designed to identify security weaknesses in smartphones in order to access the data stored on them.

In an investigation carried out by a consortium of journalists, some 50,000 telephone numbers were analyzed with the assistance of Amnesty International and the anti-censorship organization Forbidden Stories.

According to the reports, NSO customers were able to select telephone numbers they wanted to hack with the spyware. NSO has so far denied all the allegations made against it.